3rd June 2016 Electrochromic glass technology supplier SageGlass ticks all technological boxes for the installation of a 13 000 square feet dynamic glass on the entire Western facade of the lavish Mystic Lake Center in the US.  →

By: Sascha Solomons     3rd June 2016 Extending the focus of glass recycling adds value to consumers, communities, the industry and corporate South Africa, asserts glass recycling organisation The Glass Recycling Company (TGRC). “Glass is still one of the most preferred packaging forms amongst brand owners, especially among the more... →

By: Bruce Montiea     5th June 2015 Float and patterned-glass manufacturer PFG currently generates about 30% less waste for every 1 000 t that it melts, compared with the waste it generated seven years ago, owing to the manufacturer’s glass recovery and reclamation facility, says PFG sales director Bob van Schelt. The facility, in... → 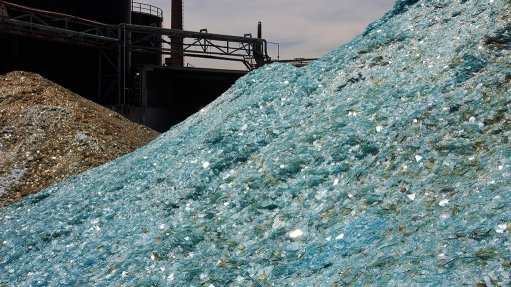 By: Bruce Montiea     5th June 2015 Glass-manufacturing facilities tend to use a lot of water during processing, as fine glass dust mixes with water to form a sediment that needs to be cleaned out regularly. This is one of the biggest challenges that the industry has been facing because the process of cleaning out the water not... → 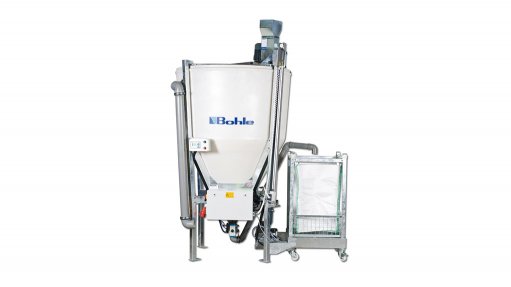 By: Bruce Montiea     5th June 2015 Decorative splashbacks specialist and wall-cladding solutions supplier Cohesion Interiors says there has been increased interest in digitally printed glass over the past year, with the company’s EVAglass print technology making it possible to capture and print any image, graphic or pattern onto... → 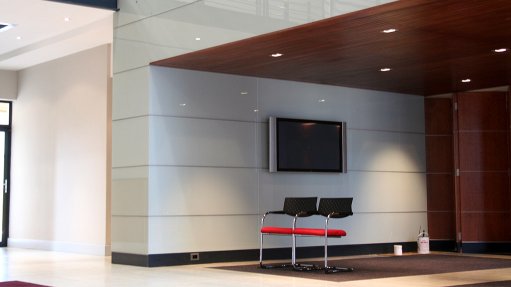 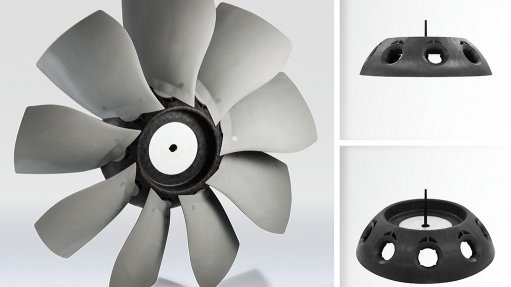 Stained glass in modern architecture on the rise 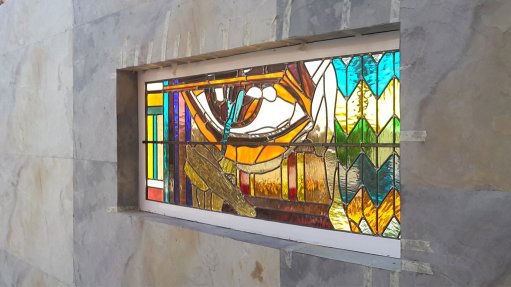 Conference to highlight future of glass 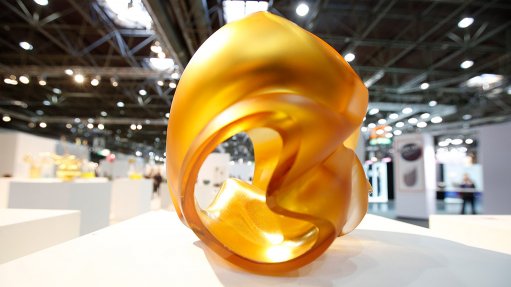 Photo by Messe Dusseldorf
ART HANDLED WITH CARE Glass art will be on display at this year’s glasstec trade fair in Düsseldorf, Germany

By: David Oliveira     6th June 2014 South Africa’s official organisation for promoting glass recycling, The Glass Recycling Company (TGRC), held its inaugural Green Dialogues conference at the Holiday Inn, in Sandton, last month. The event was used as a springboard to launch TGRC’s rebranding and new logo and was attended by event... → 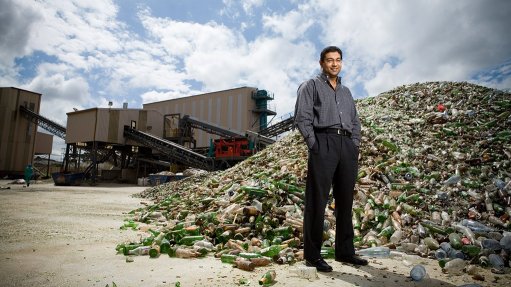 By: David Oliveira     6th June 2014 South Africa-based float and patterned glass manufacturer PFG, a division of the PG Group, is expanding its windshield recovery and reclamation facility in Springs, on the East Rand of Johannesburg. PFG sales director Bob van Schelt notes that the expansion will help the company recycle more... → 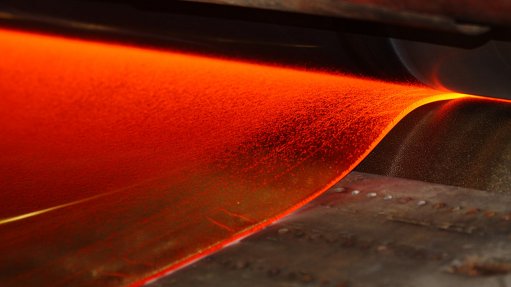