Focus on global aspirations as company grows beyond borders

By: System Author     19th March 1999 The global aspirations of South African forest-products and fine-paper specialist Sappi are being realised after a protracted focus on growing the company outside of the country’s borders. The company’s march towards globalisation was heralded by its acquisition of Hannover Papier in... →

By: System Author     19th March 1999 Although the lifting of sanctions was greeted with jubilation by many South African manufacturers, few anticipated the problem of cheap products flooding the market, points out Timber Products Exporters’ Association (TPEA) executive secretary Nora Hill. Funded by contributions from its 24... →

By: System Author     19th March 1999 The privatisation of the South African Forestry Company Limited (Safcol) will be the single most important event in the history of the forestry industry, according to Yorkcor chairperson Solly Tucker. “The sawmilling industry has been in limbo ever since Safcol launched its policy of... →

By: System Author     19th March 1999 A contract for filters to be used in Taiwan’s Chung Wa pulp mill has been awarded to Sunds Defibrators of Queensburgh, Kwazulu-Natal. Although undisclosed, the contract value is rumoured to be in the high seven-digit bracket, giving South Africa’s balance of trade a welcome boost.... →

By: System Author     12th March 1999 With the restructuring of State forestry assets now under way, it is hoped that 75% of these – comprising plantations covering roughly 337 000 ha and all processing operations managed by the South African Forestry Company (Safcol) – can be transferred to private black-empowerment... →

By: System Author     26th February 1999 In an effort to meet increasing customer demands for environmental quality assurance and increase its export market, the South African Forestry Company (Safcol) is seeking to become one of the first local forestry companies to be ISO 14001 accredited, reports forest-engineering senior manager... →

US foundry in big equipment order

By: System Author     19th February 1999 THE foundry division of John Deere of the US, a leading manufacturer of farming machinery, has ordered equipment from Inductotherm for what has been billed as the largest solid-state, medium-frequency induction melting installation in the world. The local representative for Inductotherm is Efco... → 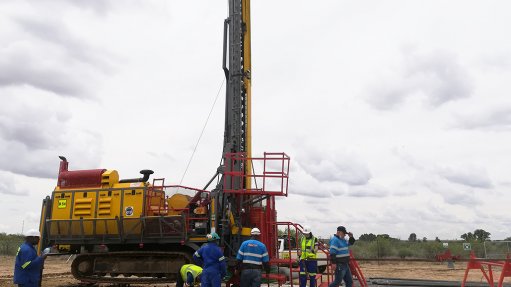 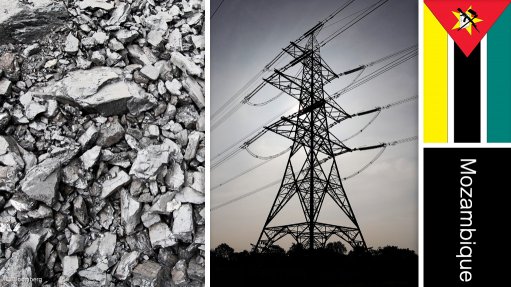