19th March 2021 Since 1989, Svendborg Brakes has been recognised as a leading global expert in intelligent braking solutions for many applications across a broad spectrum of industries. Extensive application knowledge, innovative design, fast prototyping and exhaustive testing ensures that customers  get the... → 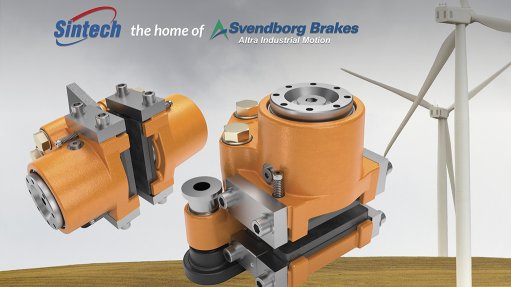