By: , Bloomberg     27th November 2019 Vale, the Brazilian mining giant, plans to place its Mozambican coal operations on maintenance for three months, essentially closing the tap on about one-third of the southeast African country’s export earnings. The move could have severe implications for the country’s balance of payments and... → 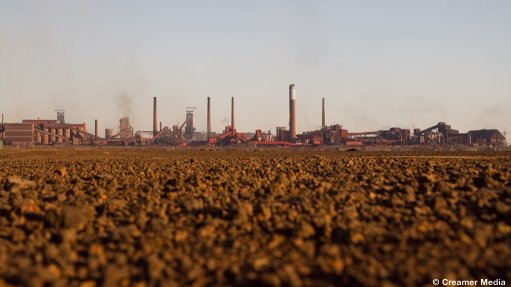 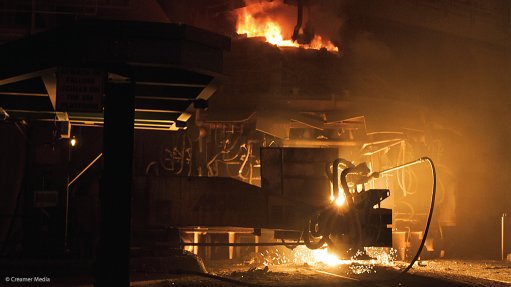 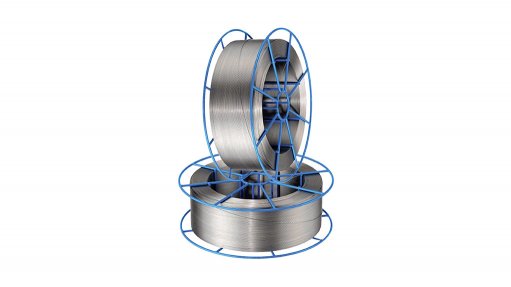 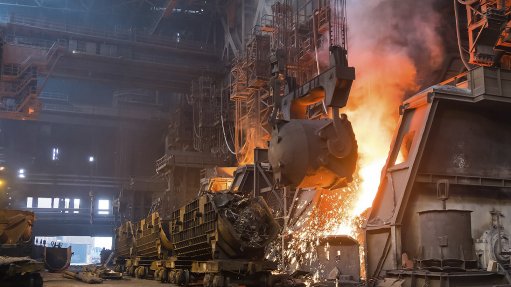 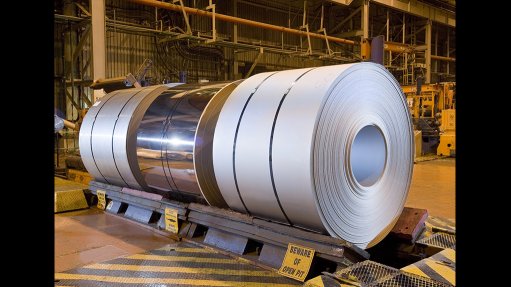 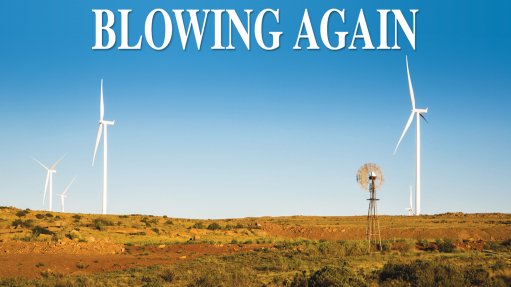 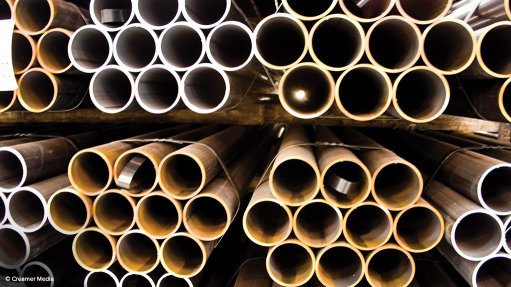 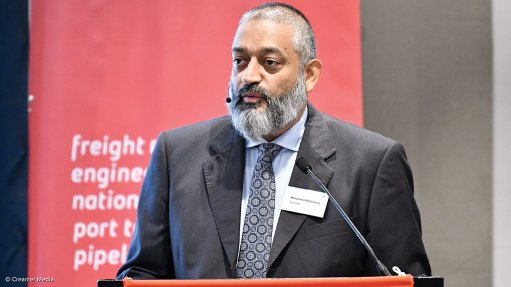 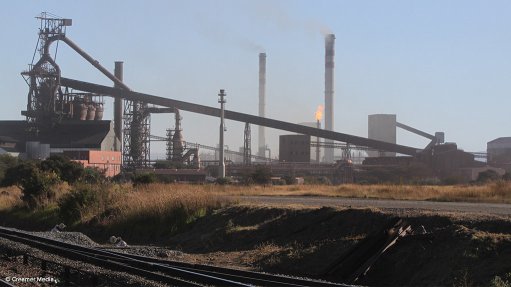 By: , Bloomberg     19th September 2019 Lower prices of vanadium, a metal mainly known for strengthening steel, are key in the drive to increase its use in the booming battery sector, according to the developer of an Australian mine. The metal’s retreat from a price spike in 2018 is being welcomed – rather than lamented – by producers... → 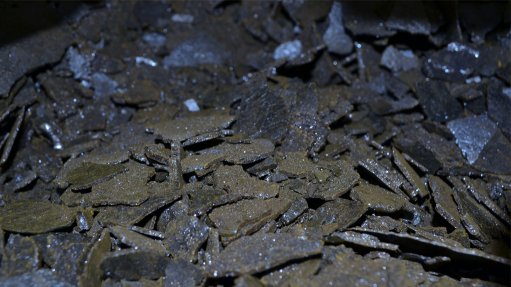 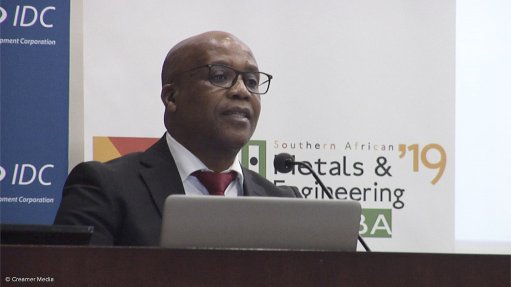 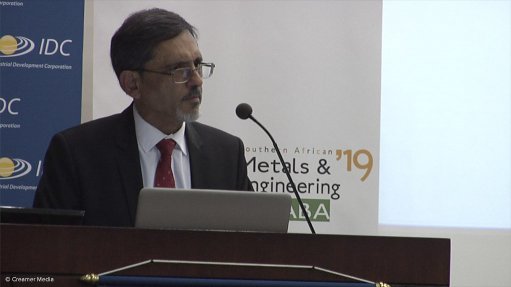 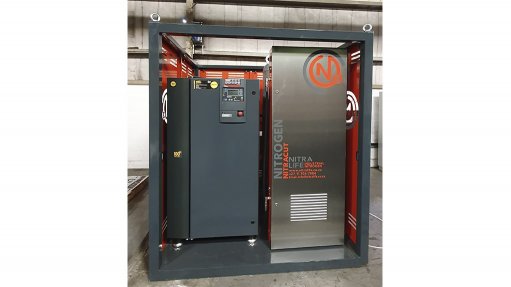