By: Tracy Hancock     26th June 2020 Submarine communications network supplier Alcatel Submarine Networks (ASN) has been appointed to build the 37 000-km-long 2Africa subsea cable – one of the largest subsea projects globally, which will connect 23 countries in Africa, the Middle East and Europe. "We are honoured by the trust of our... → 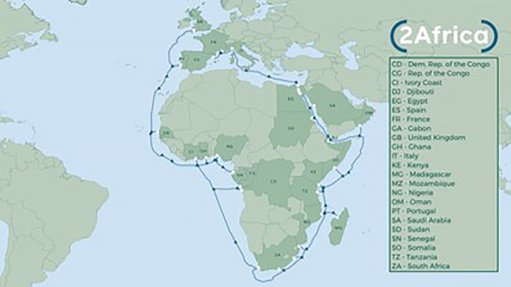 12th July 2019 Telecommunications and data company Telegärtner’s range of connectors for railway and vehicle applications has been expanded with the introduction of a new product series. The company explains that, an add-on to the previous M12 connector series, the new series contains M12x1 X-coded