By: Jonathan Rodin     21st February 2014 To ensure that of cars in South Africa are safe, several tests are offered by the South African Bureau of Standards (SABS) in support of regulatory requirements, thereby addressing a variety of customer needs, says SABS automotive GM Gerrie Kriek. →

South African market needs to keep up with demand

21st February 2014 Automotive company Volkswagen Group announced, on January 14, that it delivered 9.7-million vehicles worldwide for the full year of 2013, exceeding the record of 9.2-millon, set in 2012. → 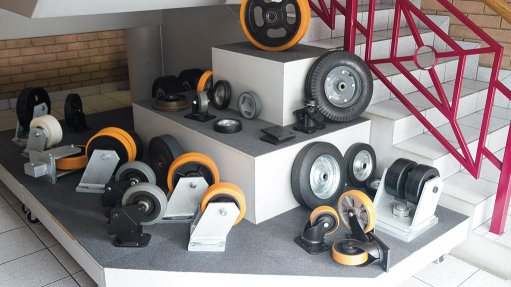 By: Jonathan Rodin     21st February 2014 Car manufacturer Hyundai Automotive South Africa (HASA) launched The Hyundai Training Academy, in Bedfordview, Johannesburg, in November, with the aim of addressing the serious shortage of available skills in South Africa’s within the automotive industry. →

By: Ilan Solomons     26th July 2013 While the used-vehicle market has faced significant challenges in the last 24 months, particularly from the new low-cost entry level vehicles, as there is a significant choice of vehicles in this category entering the market, things have begun to change in the past three months or so, vehicle... → 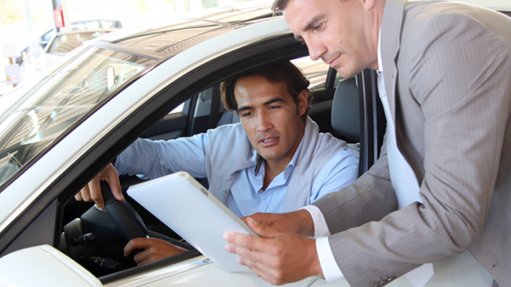 By: Ilan Solomons     26th July 2013 It is quite difficult to define the state of the South African automotive component industry, as there are many factors to consider, says National Association of Automotive Component and Allied Manufacturers (Naacam) executive director Roger Pitot. “Some of the major automotive component... → WORRYING STATSEmployment in the automotive components sector in the first quarter of 2013 was down by about 5%, compared with the same period last year

By: Ilan Solomons     26th July 2013 Shock absorber manufacturer Tenneco Ride Performance aims to be the first automotive component supplier in South Africa to be awarded ISO 50001:2011 Energy Management System certification, when it is audited for compliance with the standard in November, says Automotive Industry Development Centre... → 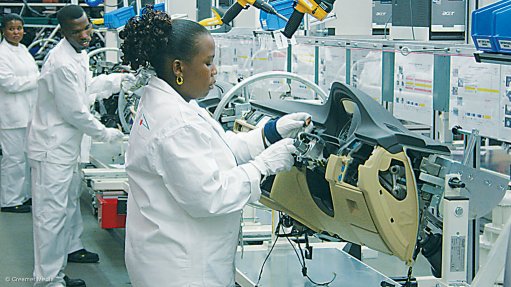 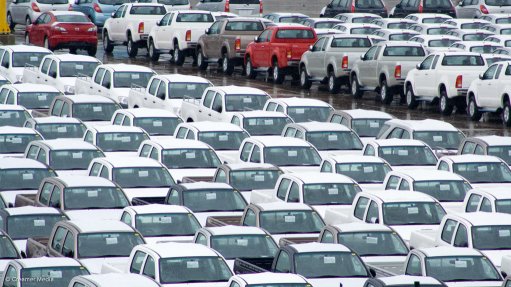 By: Ilan Solomons     26th July 2013 There are great opportunities for South Africa to expand the capacity of its automotive components sector; however, genuine discussion is required on whether it is viable for South Africa to continue manufacturing vehicles locally, says targeted consulting and implementation skills provider... → 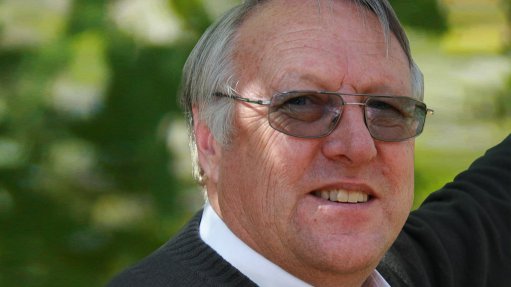 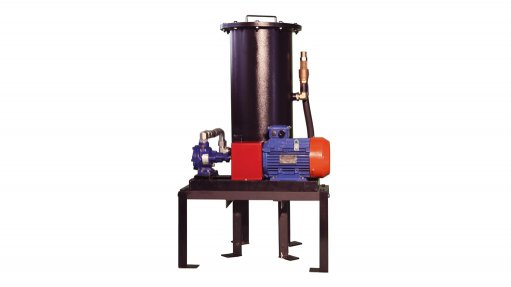 MEDIUM CAPACITY FILTEREssentially, when refineries remove sulphur from fuel, they have to be careful not to affect the lubricity of the diesel

By: Ilan Solomons     26th July 2013 Automotive distributor Hyundai Automotive South Africa (HASA) says that, it has continued to introduce new reliable, cost-competitive and fuel-efficient vehicles onto the South African market, despite being negatively impacted on by the depreciating rand, owing to the company’s aim to continue... → 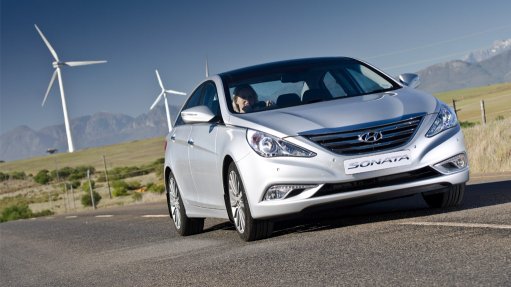 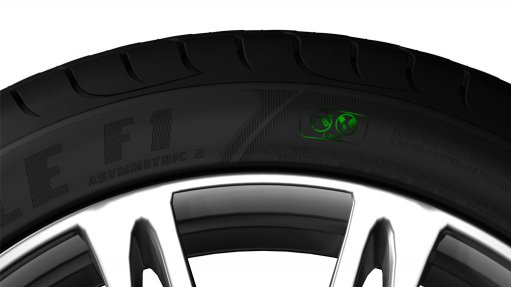 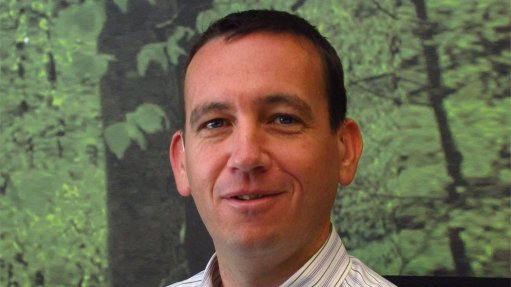 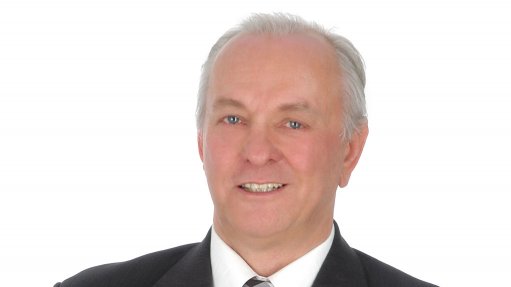 By: Ilan Solomons     26th July 2013 A 7% growth in new-vehicle sales has been recorded in South Africa to date this year and the positive trend is expected to continue for the rest of 2013, audit, tax and advisory services firm KPMG automotive leader Gavin Maile tells Engineering News. “This is a positive trend; however, it must be... → 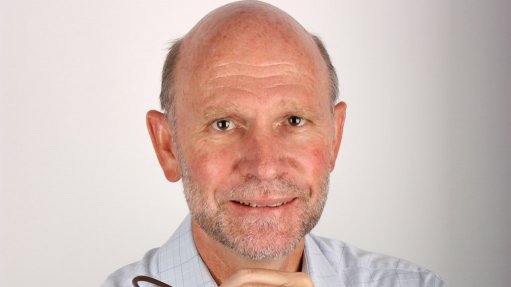 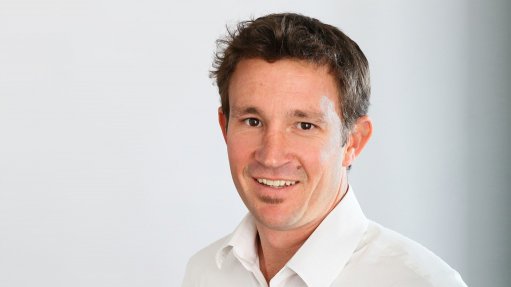 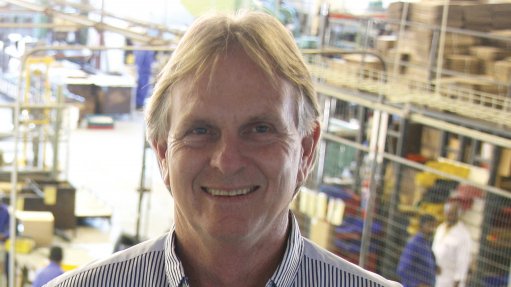 By: Ilan Solomons     26th July 2013 Not one South African company has achieved certification for ISO 50001:2011, the international standard for energy management, to date, despite the country being one of the first in 2011 to publish the standard, along with Australia and Sweden. → 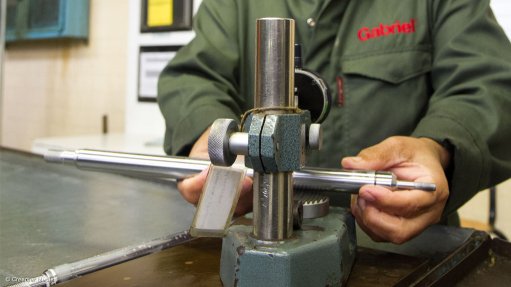 By: Chantelle Kotze     22nd February 2013 The incentive structure of the new Automotive Production and Development Programme (APDP), which was implemented last month to replace South Africa’s Motor Industry Development Plan, does not do enough to encourage vehicle manufacturers to increase their percentage of locally produced components... →

Car manufacturer recycles 92% of its waste

By: Chantelle Kotze     22nd February 2013 Vehicle manufacturer Hyundai Automotive South Africa (HASA) achieved a record number of sales in 2012 and hopes to break this record in 2013. The company believes that, with a sufficient supply of vehicles, it can grow ahead of the market in terms of sales and, in turn, gain market share. →

By: Chantelle Kotze     22nd February 2013 Specialised technical skills, development and training in the automotive sector are constantly highlighted by industry as a challenge impeding its ability to become globally competitive, says the Automotive Industry Development Centre (AIDC). The outcome of the National Planning Commission’s... →

By: Chantelle Kotze     22nd February 2013 The Automotive Production and Development Programme (APDP) that was implemented in January will be more effective in increasing local-vehicle-component content than the previous Motor Industry Development Programme (MIDP), as it is drafted in such a way as to diversify, deepen and increase the... →

By: Chantelle Kotze     27th July 2012 The increasing demand for fuel-efficient vehicles has led to electromobility being the most pressing trend in the automotive industry, but how and when fully electric cars will be a reality depends on a variety of complex and interrelated factors, states global professional services firm KPMG... →

By: Chantelle Kotze     27th July 2012 Despite uncertainties owing to the global financial markets, the National Association of Automobile Manufacturers of South Africa (Naamsa) expects vehicle export sales momentum to improve during the rest of the year. →

27th July 2012 Towing systems manufacturer and distributor Thule Towing Systems South Africa (SA) has invested R2.5-million in two additional welding robots to ramp up the production capacity of its Pietermaritzburg plant to in excess of 100 000 units a year. →