10th April 2020 Multinational automotive manufacturer Ford Motor Company's Struandale Engine Plant in Port Elizabeth has been pursuing innovative systems and technologies to improve the efficiency of its manufacturing operations, while reducing its impact on the environment in terms of water use, electricity... →

By: Schalk Burger     10th April 2020 Skills are a critical requirement to sustainably allow for the establishment and development of local black suppliers to the automotive industry. Most of the suitable entrepreneur candidates to establish and run local component manufacturing and supply operations will come from the automotive... → 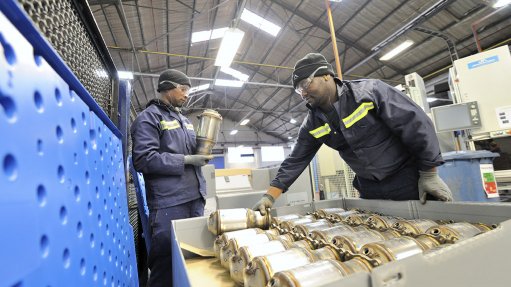 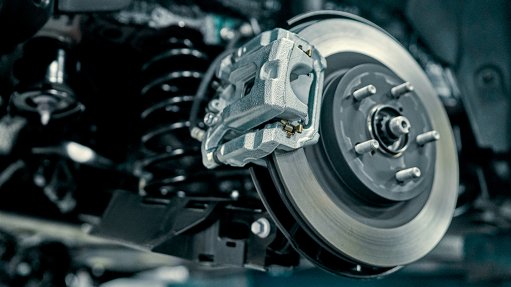 WINNING FORMULA With South Africa’s automotive market being well established, foreign OEMs have chosen to increase their manufacturing capacity in the country

By: Cameron Mackay     12th April 2019 An assembly-line extension at a major automotive producer in Port Elizabeth, in the Eastern Cape, which included replacing the existing MOVITRANS contactless energy transfer system with the latest version, has allowed for more efficient assembly of vehicles on the production line, says... → 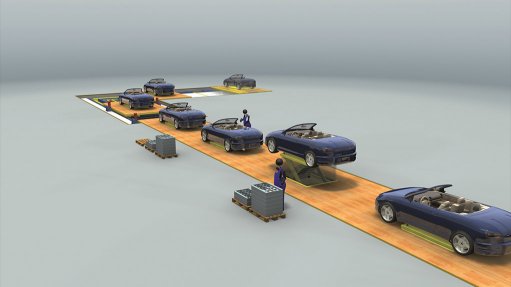 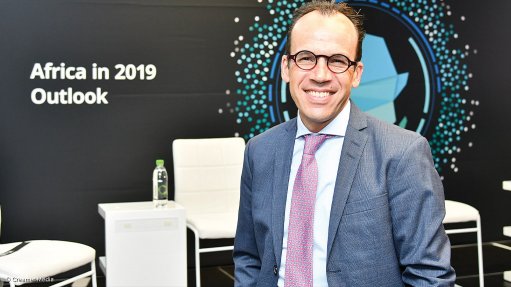 By: Cameron Mackay     12th April 2019 The key to manufacturing more new vehicles in South Africa and on the continent lies in restructuring the African market around a cooperation agreement in key assembly economies such as Ghana, Nigeria, Kenya and Ethiopia, says advisory and investment holding company UBU Investment Holdings... → 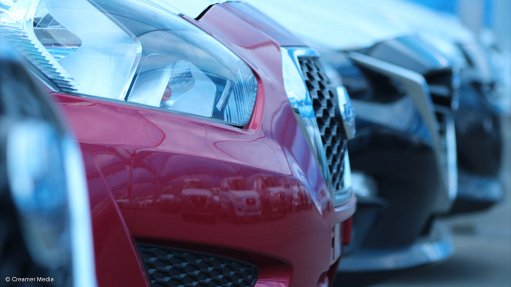