By: Dimakatso Motau     25th November 2011 Agriculture and property management group Tongaat Hulett’s significant aim is to facilitate increased cane supply (including hectares under cane, yields and cane quality) to its mills for the 2011/2012 financial year. →

Illovo aims for energy self-sufficiency in 3 to 5 years

By: Brindaveni Naidoo     23rd November 2011 JSE-listed Illovo Sugar aims to move towards achieving self-sufficiency in electricity generation, as it increases its use of renewable energy, the sugar producer said on Wednesday. GM Graham Clark tells Engineering News Online that with ongoing initiatives and capital investments, the group... →

By: Brindaveni Naidoo     14th November 2011 Electricity generation and ethanol production from sugarcane could save and create thousands of local jobs, mainly in rural areas, agriculture and property group Tongaat Hulett CEO Peter Staude said on Monday. The JSE-listed company calculated that the introduction of electricity as a core... →

By: Tracy Hancock     1st July 2011 Industrial consumables supplier Bearing Man Group (BMG) has supplied about R10-million worth of Tsubaki NFP250 chain to sugar producer Illovo Sugar’s Sezela mill, in KwaZulu-Natal (KZN). The 2.6 km of chain was used to replace the mill’s two existing diffuser chains, in March, as they had... →

By: Tracy Hancock     1st July 2011 Since February, the global sugar market’s value has declined significantly, owing to a sharp increase in sugar availability, reports the International Sugar Organisation (ISO) in its ‘Quarterly Market Outlook’, released in May. The decline in value is attributed to a record harvest in Thailand,... →

By: Mariaan Webb     16th May 2011 JSE-listed agriprocessing company Tongaat Hulett expects to report headline earnings of R806-million for the year ended March 31, when it publishes its results on May 30, the company said on Monday. This compares with headline earnings of R815-million reported in the previous financial year. →

Business resilience is about people 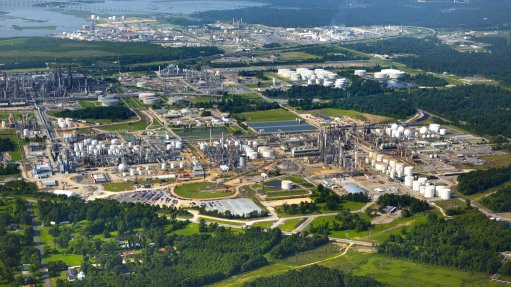 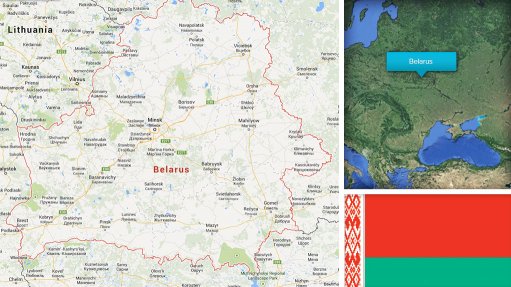 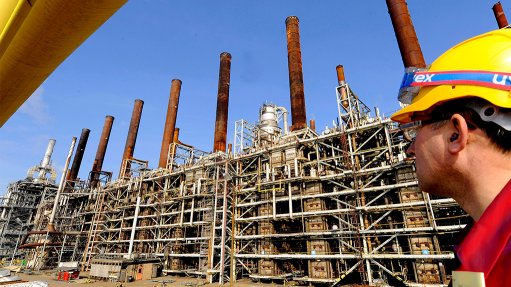