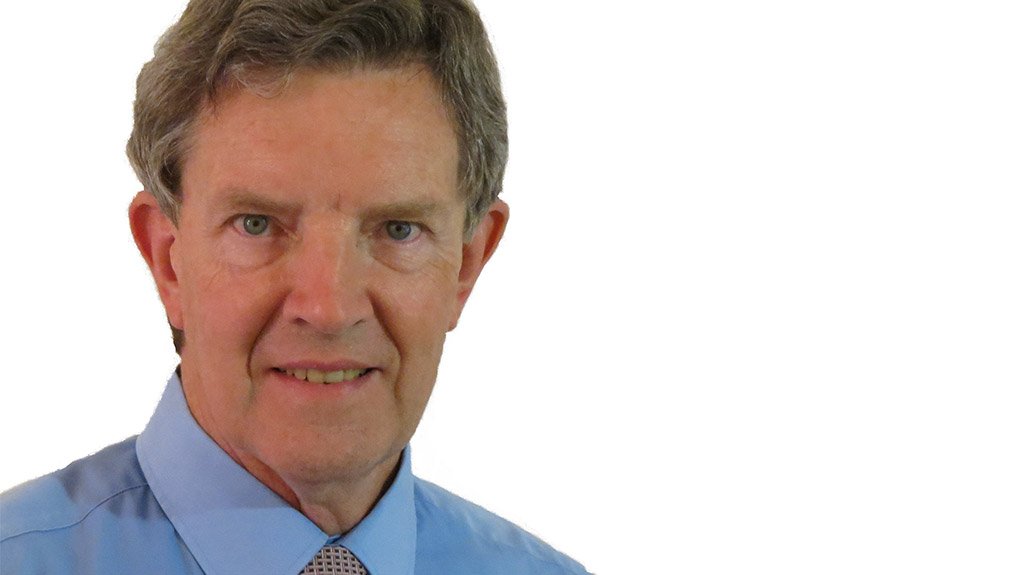 Dr Kemm is a nuclear physicist and is the CEO of Nuclear Africa (Pty) Ltd.

Kemm is the chairperson of the South African Nuclear Energy Corporation. He sits on the Board of Advisers of the Committee for A Constructive Tomorrow, based in Washington DC.

He is also a Board Member of GoNuclear Inc, and EFN: USA both based in Colorado, USA.

10th November 2017 There is a saying that the universe may not only be stronger than we imagine, but also stronger than we can imagine. I imagine that many unimaginable things will come to light from far out in due course.  These concepts are all really ‘far out’. One has just ‘come to light’, so to speak. There is... →

3rd November 2017 I was recently shown perfume in a fancy plastic bottle. There was some advertising blurb that went with it, which explained that the plastic was "a material more modern than glass". Well, heck – anything is more modern than glass but, obviously, the ad was designed to explain why the company was... →

Extreme weather is not caused by climate change

27th October 2017 A few days ago, I was quite horrified to watch a fellow from the South African Weather Service (SAWS) explaining on TV that the recent large hailstorm that struck Krugersdorp and parts of Johannesburg was the result of climate change. He also claimed that the Durban floods a few days after the... →

Now the Pope weighs in against fake news

20th October 2017 Pope Francis, of the Catholic Church, is working on a document about fake news. You will be interested to know that ‘fake news’ in Latin is nuntii fallaces. The Pope says he is preparing the document for the church’s next World Day of Social Communications. He says the theme of his document will... →

13th October 2017 September 15, 2017, will go down in history as the date of a spectacular death that brought mixed emotions to many people.  It was a death by fire, far away from home, of the Cassini spaceship. The Cassini space mission has turned out to be one of the most successful and spectacular space... →

29th September 2017 This topic keeps coming up, so I am going to address it yet again.  It is important, very important. When referring to an electricity supply, there is the concept of despatchable power and nondespatchable power. This means that the light comes on when you flick the switch at any time – 24/7. Or... →

Abrupt end to North Pole expedition on a yacht

22nd September 2017 I told the story of British explorer Pen Hadrow (Engineering News, September 1, 2017) setting out in two sailing ships in an attempt to sail all the way to the North Pole on open water to prove how horrible mankind has produced horrible climate change, which is melting the Arctic ice. I said I... →

15th September 2017 Of all sources of electricity, nuclear is the safest, cleanest and cheapest. These are all easily provable assertions, yet, in the open forum of public debate about nuclear power, issues such as provable claims count for little. An unfortunate development in international public debate has been... →

8th September 2017 I read yet another of those ‘we are all headed for doom’ newspaper articles about climate change in a national business newspaper. To make matters worse, it was written by a fellow who is the director of the environmental law division at a law firm. The article was peppered with the word ‘may',... →