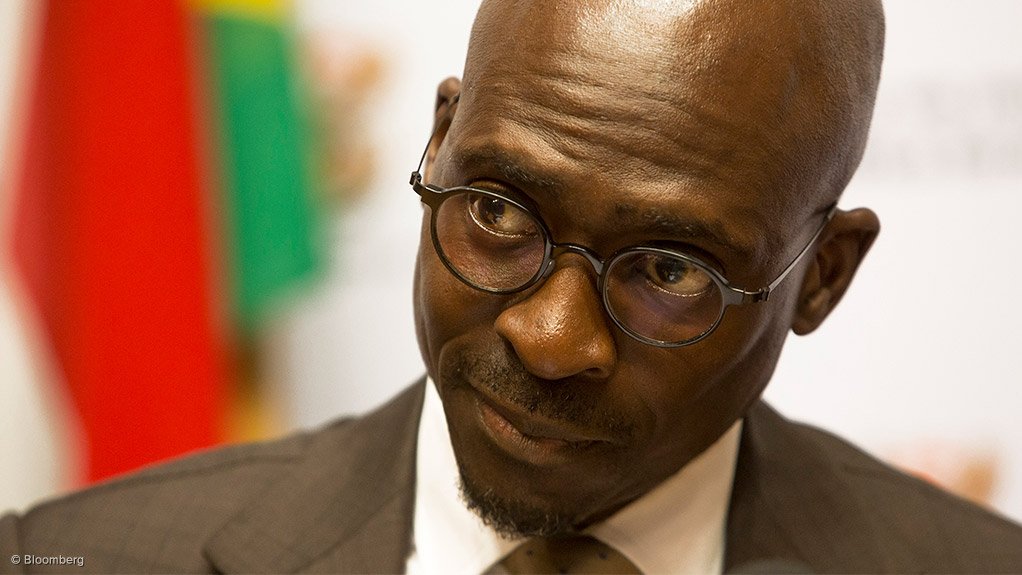 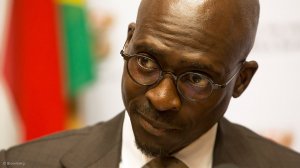 Gigaba, speaking after a media briefing about plans for South African Airways on Tuesday, said Zuma had agreed to the inquiry.

The finance minister said that Sars Commissioner Tom Moyane had been informed, and had committed to fully cooperating with the inquiry.

Gigaba said the inquiry will be established "soon", and he would in due course announce time frames, as well as which judge would preside over the process.

The finance minister denied the establishment of the inquiry was related to any of the explosive claims about Sars made in journalist Jacques Pauw's recent book The President’s Keepers.

Gigaba said on Tuesday that, while weak economic growth - projected to reach just 0.7% in 2017- was the single biggest reason for the tax shortfall, other factors feeding into the growing budget hole included “weakening tax morality and challenges facing tax administration”.

He expressed concern about the impact of the tax shortfall, saying that under-collection of revenue impacted "directly on the future budget deficit, debt-to-GDP ratios and [the country’s] credit rating”.

The finance minister said that “ongoing negative perceptions” around Sars was also impacting tax morality, and he would get to the bottom of these issues.

“There have been a number of issues raised about the capacity of the revenue service, whether founded on fact or not, important not to be dismissive of them,” he said.