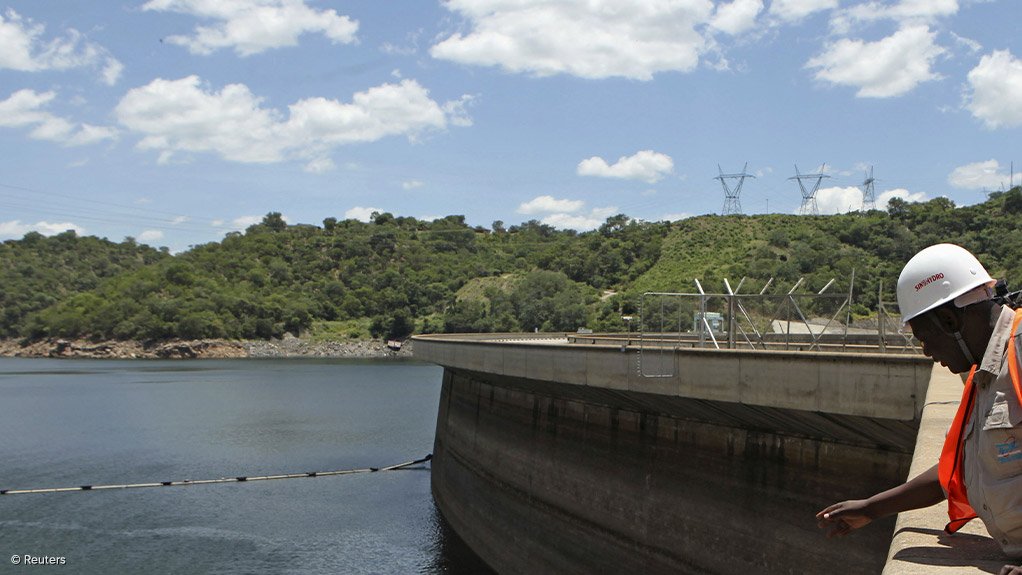 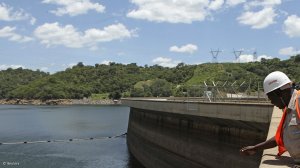 Zimbabwe's State-owned power utility Zesa Holdings has applied to the energy regulator to raise its tariff by 30% for maintenance of its grid and after the price of inputs like diesel went up, The Herald newspaper reported on Monday.

Uninterrupted power supplies are especially critical for Zimbabwe's mining sector, which generates more than half of the southern African country's export earnings.

Zesa's acting CE Patrick Chivaura told The Herald that an increase in tariffs was required after prices of inputs like coal and diesel rose earlier this year.

Zesa's last application to raise prices by 49% in July 2016 was rejected by the Zimbabwe Energy Regulatory Authority (Zera) and the government, which feared it would further hurt a struggling economy.

Zimbabwe has seen an increase in prices across the board after the central bank in February scrapped a 1:1 official peg to the dollar, and merged its bond notes and electronic dollars into a transitional currency called the RTGS dollar.

On Monday, Zimbabwe was producing 1 604 MW of electricity from its coal-fired and hydropower plants against peak demand of 2 000 MW, according to Zesa.