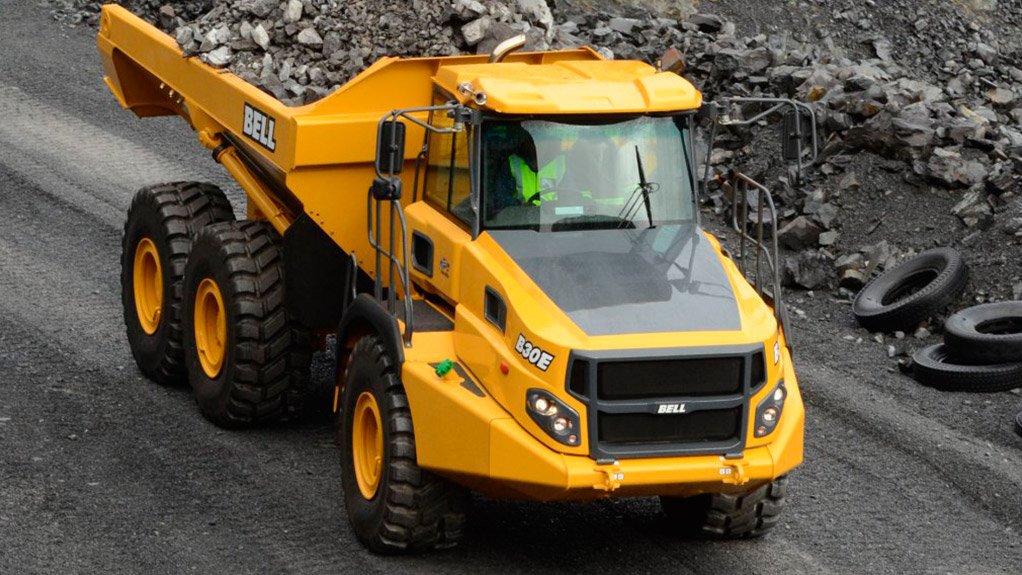 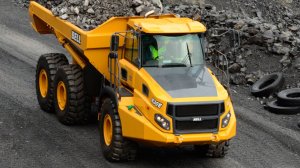 A new currency regime in Zimbabwe robbed Bell Equipment of a record financial year, giving the company a R87.4-million “ankle-tap that went straight to the bottom line”, said CEO Leon Goosen on Monday.

“It happened right at the end of the year. It’s incredibly sad.”

Bell Equipment on Monday reported a 10% increase in revenue for the financial year ended December 31, to R7.5-billion, compared with the previous financial year.

Profit after tax at the equipment manufacturer moved up 1.6%, to R276.4-million.

Despite the substantial devaluation of its RTGS-dollar denominated monetary assets and liabilities in Zimbabwe, Bell Equipment would keep on doing business in South Africa’s neighbour, noted Goosen.

Another factor eating into Bell’s profitability is load-shedding.

Goosen told Engineering News Online that load-shedding was costing the company’s Richards Bay plant between R2-million and R5-million a month.

“We have to move shifts around; buy diesel for the generators. South Africa cannot afford this – not if we want to be internationally competitive.”

Goosen also lamented the depressed state of the local construction and mining industries.

“Our yard in Johannesburg is full of equipment meant for road construction, but there is very little activity in this market.

“Coal seems to be doing okay, but the remaining mining sectors are not doing well. We hope for more certainty after the general elections in May.”

The European and US markets managed to offset poor local conditions in the year under review.

“Most offshore target markets for our articulated dump trucks (ADTs) – Europe, the US and South-East Asia – enjoyed good economic performance in the past year,” said Goosen.

“In the US, the world’s largest ADT market, residential development is driving current demand, where our ADTs are used for the provision of bulk earthworks. Demand also improved in Canada thanks to more stable commodity prices.”

“However, we are mindful of the potential impact Brexit negotiations may have on this market.”

During 2018 Bell opened an American Logistics Centre in North Carolina, in the US, to better serve its customers in the region and to support the aftermarket requirements necessitated by the increased uptake of its products in the US.

Following the completion of the new European Logistics Centre in Alsfeld, Germany in 2017, the group started the second phase expansion of its factory in Eisenach-Kindel in mid-2018.

The facility is scheduled for completion in the third quarter of 2019.

Given more buoyant global conditions, the board took a strategic decision to increase production at all manufacturing sites, as well as to up aftermarket working capital to respond more rapidly to higher demand, said Goosen.

Looking ahead, he said Bell Equipment would continue its focus on research and development, with a new series truck prototype due in the second quarter of 2019.

An extensive product upgrade for the small ADT truck range will also be launched at the end of the year.

Locally, the uptake of the Kamaz range of Russian heavy-duty trucks in the struggling Southern African mining and construction industries was slower than anticipated, added Goosen, with plans for the localisation and production of these trucks in Richards Bay delayed until market demand made this investment more feasible.

Bell is investigating other applications for the product to make faster headway in this competitive market.

“Kamaz is pitched somewhere between the premium and low-cost Chinese truck ranges. We are seeing a lot of clients move to lower-cost Chinese products,” said Goosen.

Bell was also looking at a third empowerment transaction that would allow customers to “maximise procurement spend when purchasing from Bell Equipment Sales South Africa”.