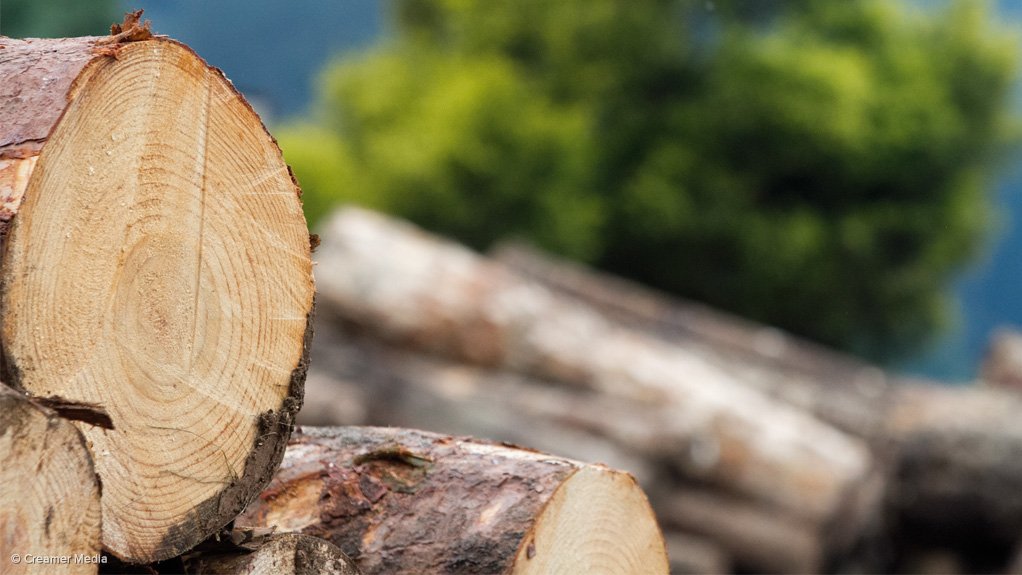 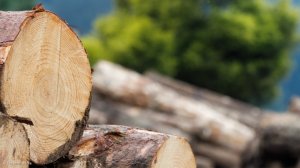 The company’s earnings before interest, taxes, depreciation and amortisation improved by R314-million year-on-year to a record R326-million.

The company was also able to reduce its debt by R69-million to R444-million.

York attributes its strong earnings growth to strong demand for plywood and lumber.

The group has four reportable segments and operates in three geographic segments – South Africa, the Southern Africa Development Community, and the UK, Belgium, Italy, Canada and the US.

It operates three sawmills and one plywood plant and manages a plantation of 60 470 ha.

Profit for the year was R139-million, compared with a loss of R217-million in the prior financial year.

The company explains in a results booklet that its operations reached full production capacity at the beginning of July 2020, just as the 2020 financial year ended, after experiencing Covid-19-related impacts.

In the year under review, York’s processing segment delivered a record operating profit of R150-million – compared with R8-million in the prior year.

The wholesale division achieved its best operating performance to date and reported an operating profit of R34-million.

York says it has made capital investments to increase plant availability for the upcoming planting season, with the aim to reduce temporary unplanted areas.

While it awaits its plantations reaching normalised production, York has made external log purchases totalling R248-million in the year under review, compared with R231-million of log purchases in the prior year.

York also refurbished its mechanical harvesting machines in the year under review, which resulted in additional costs for contractors, but fixed costs remained well managed and increased by only 7%.

The company in the year under review established a new business segment for agriculture, after acquiring Twycross and Skillfull1016 for R78-million. The company has since established about 40 ha of soft citrus farming operations, delivering R4-million of operating profit already in the reporting period.

York says returns from the soft citrus will only be realised from year four onwards.

Meanwhile, the company’s biological asset value decreased by 1% year-on-year to R2.8-million, as a result of an increase in the discount rate.

The company had R71-million of cash on hand at the end of the reporting year.

York says its plantations remain its key strategic asset and, while log volumes were still required from external sources in the year under review and will continue until the company’s own plantations enter a normal rotation cycle, this key asset will be carefully managed to ensure returns to shareholders.

Going forward, the company says it will be able to better use its own plantations, improve processing yields and reduce raw material costs in its plywood division, where it is always facing the threat of lower-priced imports.

The outlook for demand remains uncertain but it is expected to stay at current levels at least for the next financial year.

York continues its search for a new CEO, after Pieter van Zyl passed away from Covid-19 in July this year.