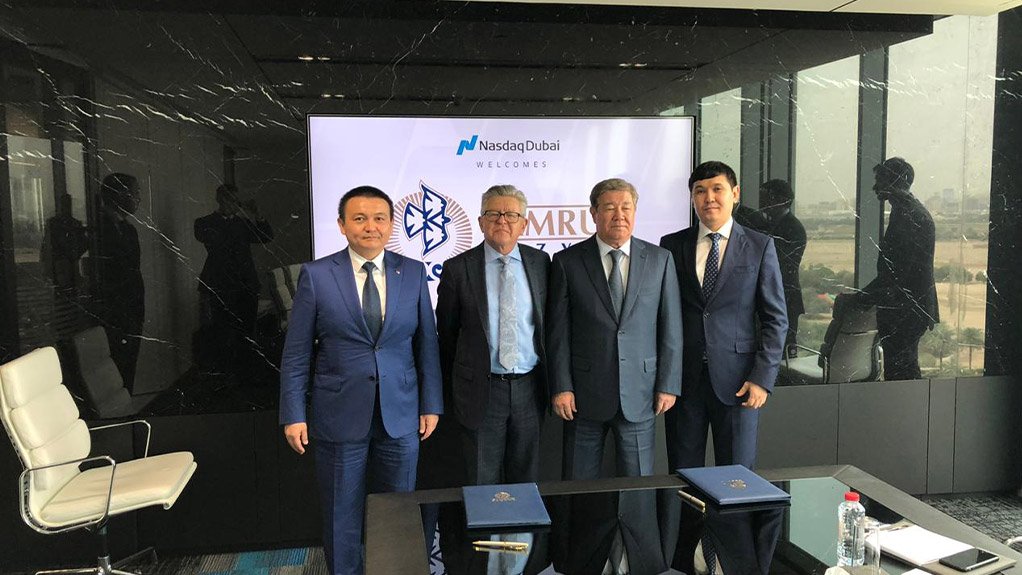 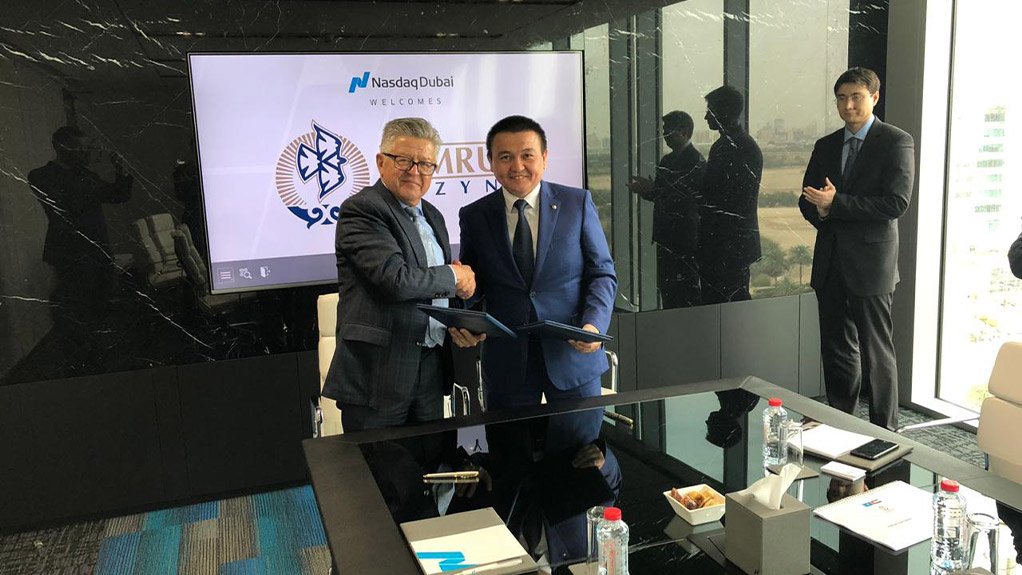 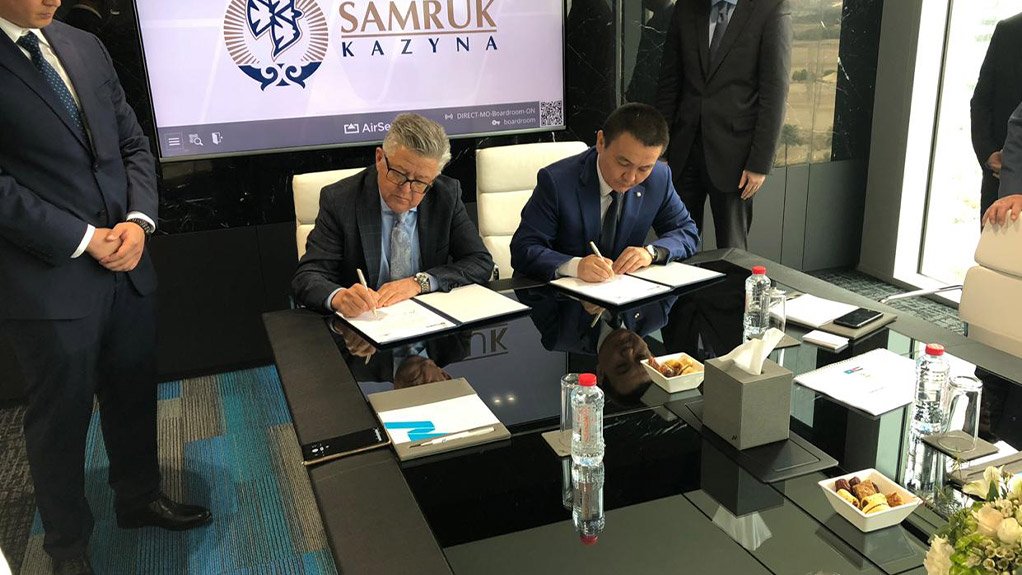 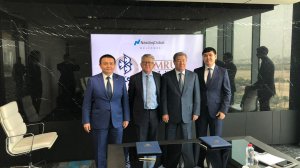 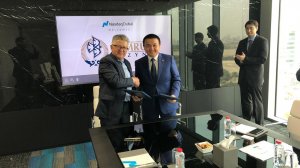 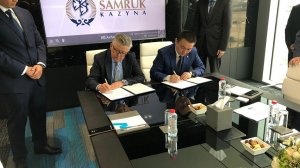 Yilmaden Holding is in the process of acquiring Tau-Ken Temir LLP and Silicon Mining LLP, both of which are located in the Karaganda region of Kazakhstan.