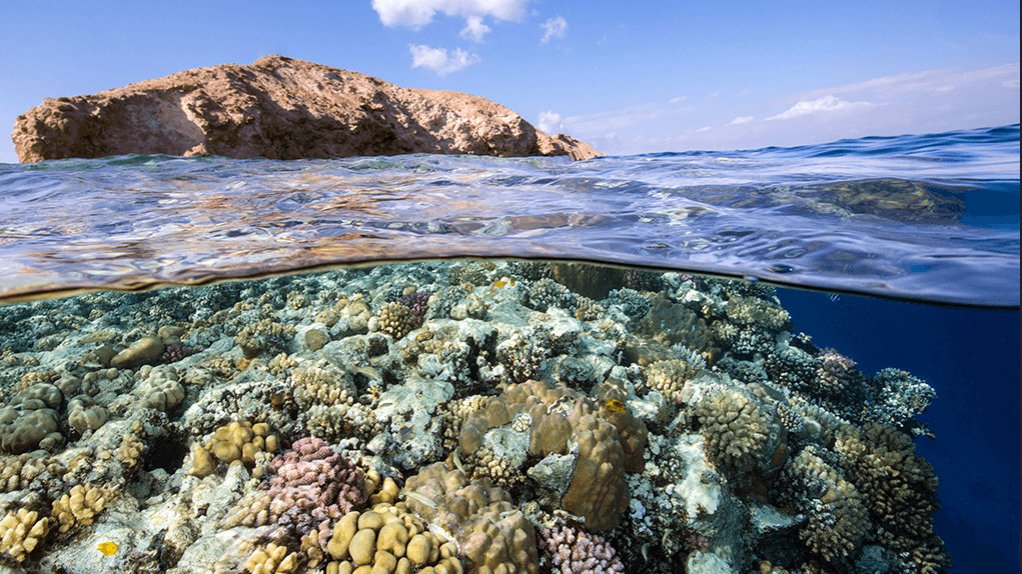 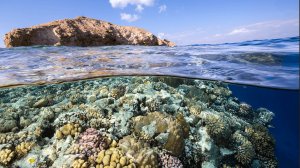 World leaders urged countries not to lose sight of climate goals in the coronavirus pandemic, endorsing the aims of the Paris agreement amid hopes that US President-elect Joe Biden will rejoin the accord.

Participants on the second day of a virtual Group of 20 summit of rich nations discussed climate change in a session hosted by Saudi Arabia, holder of the forum’s presidency. The US formally exited the Paris accord, which pledges limits on fossil-fuel pollution, earlier this month.

“G-20 members should strengthen the fight against climate change, and continue to play a leading role to achieve full, effective implementation of the Paris agreement,” Chinese President Xi Jinping said.

Xi, who has pledged to make his country carbon-neutral by 2060, said China “applauds” the so-called circular carbon economy, or CCE, put forward by Saudi Arabia, a controversial plan that seeks to reduce emissions while capturing and reusing greenhouse gases produced by burning hydrocarbons.

US President Donald Trump used his address to the session to again slam the Paris deal, justifying his decision to walk away from the accord “to protect American workers.”

Other leaders spoke in favor of the pact and more broadly of the need to sustain momentum on climate goals even as economies around the world are ravaged by the Covid-19 pandemic.

India’s Prime Minister Narendra Modi said attention was naturally on saving people and economies from the effects of the coronavirus. “Equally important is to keep our focus on fighting climate change. Climate change must be fought not in silos but in an integrated, comprehensive and holistic way.”

Australian Prime Minister Scott Morrison said his country supported “practical pathways to reducing emissions.” He added: “Australia remains firmly committed to the Paris agreement and the commitments we have made.”

Italian Prime Minister Giuseppe Conte, whose country takes over the G-20 presidency for 2021, said climate will be a top focus issue for the group next year and that Saudi Arabia’s CCE proposal “will have its part to play” in the transition to a carbon-neutral future.

But Conte also reaffirmed Italy’s commitment to the Paris accord. “There is no escape however from the urgent need to reduce emissions. This must be the centerpiece of all efforts to combat climate change,” Conte said.

The G-20 leaders have now agreed in their final statement to “endorse” CCE, “while recognising the key importance and ambition of reducing emissions,” according to European officials who asked not to be named discussing confidential talks. European Union governments had earlier resisted using that word, pushing instead to acknowledge carbon capture’s contribution to climate action while making clear it wasn’t enough.

The CCE approach has drawn some skepticism. Making a production cycle fully self-sufficient is virtually impossible: Some new input will always be necessary, and some waste will always be created. Building a circular economy can also require high upfront costs.