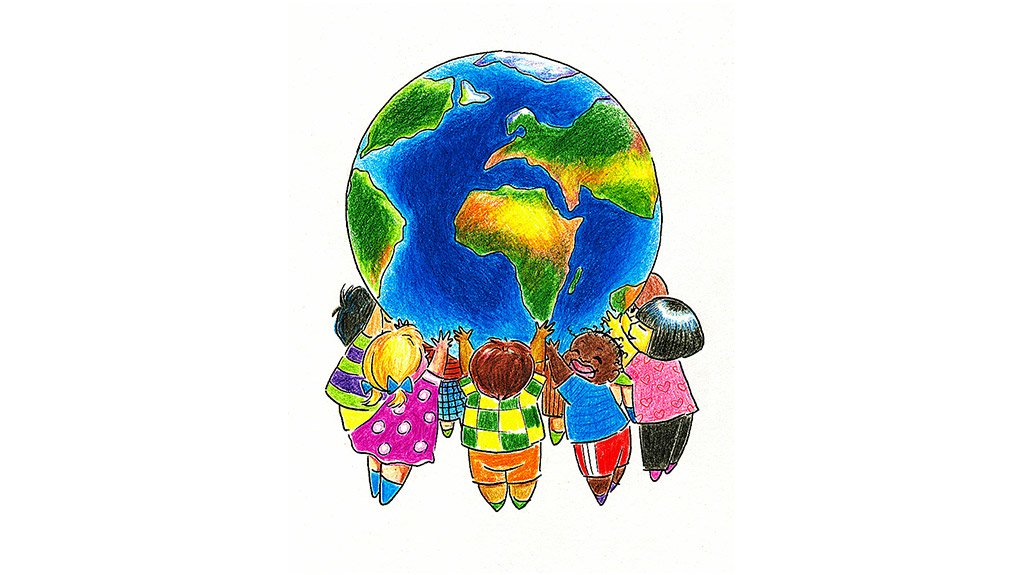 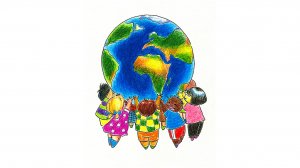 The SA Paint Manufacturing Association (SAPMA) has advised the World Health Organisation that SAPMA’s efforts to totally eliminate lead in paint in South Africa are constantly being thwarted by apathy from the SA government.

The WHO recently approached Deryck Spence, executive director of SAPMA, for input on any special plans SAPMA may have to celebrate the WHO globally-declared Lead Poisoning Prevention Week from October 23 to 29 which this year will place particular emphasis on eliminating leaded paint.

In response, Spence advised the WHO that SAPMA regarded every single day as ‘’Lead Prevention Day’’ and that its members were fully aware of their responsibilities in monitoring the use of lead in their products. He said South Africa was the only country in Africa with legislation against lead in paint but that the anti-lead efforts of SAPMA and its members had no chance of succeeding without the full cooperation of the SA government’s Department of Health.

“SAPMA has been trying for over a year now to secure meetings with the Department of Health to introduce new legislation as well as imploring the Department of Health to prosecute offending manufacturers who are not members of SAPMA. Without active policing of the South African market, and the prosecution of habitual users of leaded pigment in their paint production, all of SAPMA’s efforts and our country’s commendable legislation would be worthless,” he informed the WHO.

After prolonged frustration about trying to meet with the Department of Health to hasten the full implementation of anti-lead in paint legislation, SAPMA was recently elated to receive advice from the Department that it would accommodate the matter at a special meeting with SAPMA and other interested parties, which would include WHO representatives, on November 30 this year. However, SAPMA was shortly afterwards advised by the Department of Health that “something had come up” and that the Department would have to postpone the long-awaited meeting to an unspecified future date.

“This latest cancellation of the proposed SAPMA-Department of Health discussions clearly reflects the low level of priority this government’s department is placing on the elimination of lead in paint, and its potential hazardous effect on our population. The end of November is a frantic production period for most of our members but SAPMA’s commitment to the cause influenced our Technical Committee and key representatives and stakeholders in the coatings industry to somehow find the time for this important meeting.   Now that the discussions have yet again been cancelled, we are devastated and, frankly, utterly demoralised,” Spence added.

He assured the WHO, however, that SAPMA would place special emphasis on advising all interested parties and its own members of the fact that the last week of October was the WHO’s Lead Poisoning Prevention Week.

In its proclamation of Lead Poisoning Preventing Week, which this year has the them, Lead-free Kids for a Healthy Future, the WHO says that in 2013 lead exposure accounted for 853 000 deaths and 16.8 million disability adjusted life years (DALYs) due to long-term effect on health, with the highest burden in developing regions of the world.

“Of particular concern is the role of lead exposure in the development of intellectual disability in children. Even though there is wide recognition of this problem and many countries have taken action, exposure to lead – particularly in childhood – remains of key concern to health care providers and public health officials worldwide,” the WHO states.