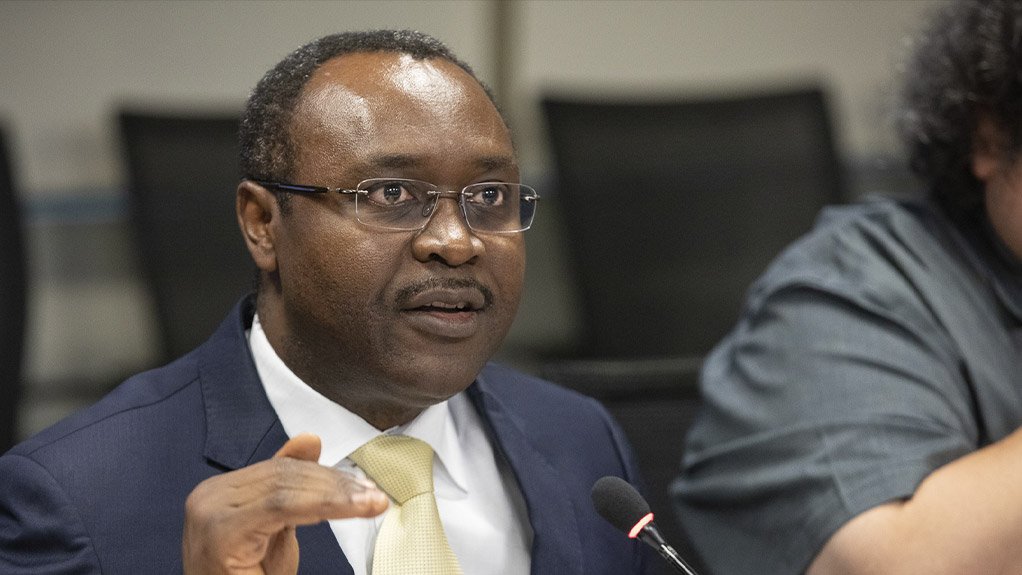 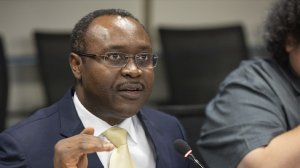 The World Bank is forecasting that gross domestic product (GDP) in South Africa could slump by between 6.9 percentage points and 8 percentage points in 2020 when compared with a base case that does not include the anticipated economic fallout from the Covid-19 pandemic. Similar contractions are expected for the region’s two other largest economies, Nigeria and Angola.

The World Bank simulations show that Covid-19 will cost the region between $37-billion and $79-billion in output losses for 2020, owing to trade and value chain disruption, reduced foreign financing flows from remittances, tourism, foreign direct investment, foreign aid and capital flight, as well as through direct impacts on health systems, and disruptions caused by containment measures.

The pandemic shock also has the potential to spark a food security crisis in Africa, with agricultural production potentially contracting between 2.6% in an optimistic scenario and up to 7% if there are trade blockages.

The dire downward revisions to South Africa and the region’s growth are contained in the latest edition of the World Bank’s biannual Africa’s Pulse publication, released on April 9.

In its previous edition, released in October and prior to the Covid-19 outbreak, the bank forecast that South Africa would grow by only 1% in 2020 and recover to just 1.3% in 2021. That forecast also preceded the decision by ratings agency Moody’s to downgrade South Africa’s sovereign rating to junk, as well as the move by Fitch Ratings to place the country’s debt two notches into junk.

Following the downgrades, the South African Reserve Bank indicated that the economy could contract by between 2% and 4% this year as a result of the pandemic and warned that there was only limited scope for an economic rebound in 2021, with growth unlikely to exceed 1%.

The World Bank says that growth prospects vary across countries, but that Covid-19 is hitting the region’s three largest economies – Nigeria, South Africa and Angola – particularly hard, in a context of already persistently weak growth and investment.

The South African economy, the bank points out, was already fragile as it entered the pandemic shock, despite a pickup in economic activity at the start of the year.

Interest rate cuts and quantitative easing announced by the South African Reserve Bank will provide some support to consumer spending and encourage lending and investment.

“The 21-day lockdown announced by the Head of State on March 24 will significantly affect retail sales and the mining sector, two key sources of growth for the economy.”

The report also includes analysis from the Organisation for Economic Cooperation and Development which estimates that the initial economic costs of shutdowns could exceed 15% of GDP in South Africa during 2020.

“However, it is important to ensure that fiscal policy builds in space for social protection interventions, especially targeting workers in the informal sector, and sows the seed for future resilience of our economies,” Zeufack adds.

Also emphasised is the need for customised policy responses that reflect the structure of African economies, especially their large informal sectors, as well as the peculiar constraints policymakers currently face, such as deteriorating fiscal positions, heightened public-debt vulnerabilities and an overall low operational capacity to respond.

Lead economist and the report’s lead author, Cesar Calderon, adds that some sort of debt relief from bilateral creditors will also probably be necessary to secure the resources needed to fight the pandemic and to help manage or maintain macroeconomic stability.

The World Bank Group, meanwhile, would deploy up to $160-billion in financial support over the coming 15 months to help countries protect the poor and vulnerable, support businesses, and bolster economic recovery.

“The Covid-19 pandemic is testing the limits of societies and economies across the world, and African countries are likely to be hit particularly hard,” World Bank VP for Africa Hafez Ghanem warns.