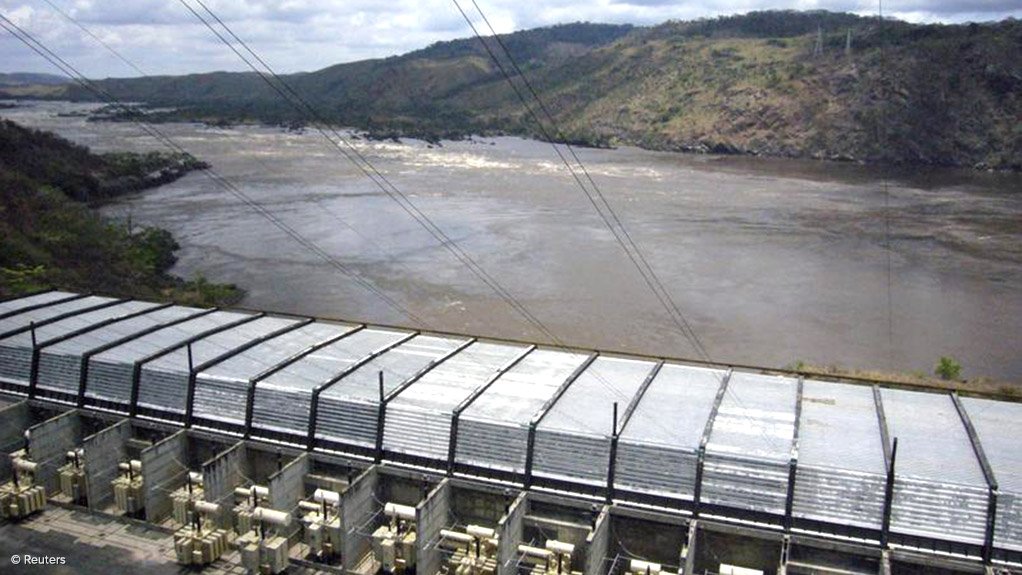 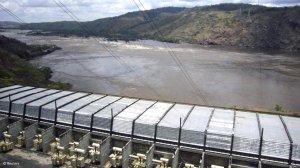 The World Bank (WB) is likely to approve $73-million next week to fund an expansion of the Inga hydroelectric dam, in the Democratic Republic of Congo (DRC), a bank official said on Friday.

The decision would be a relief to investors, particularly mining companies, which had been threatened with electricity rationing owing to a lack of power generation, but environmentalists said the impact of the project had not been properly evaluated.

The WB's administrative council had been due to meet on the matter in Washington on February 10, but that was postponed to March 20, raising the prospect that the third phase of expansion of the Inga dam on the Congo, some 250 km southwest of Kinshasa, would not be approved.

But WB director in the DRC Eustache Ouayoro, told a news conference in Kinshasa; "We have had discussions with the [bank] administrators which indicated to us that the project will be supported."

Only 9% of the DRC's 65-million people had access to electricity and the mining sector, on which its economy relied, had been hamstrung by a lack of power.

In January, Prime Minister Augustin Matata Ponyo wrote a letter to President Joseph Kabila setting out plans to ration power to major international mining companies in the copper-rich Katanga province and demanding that miners halted any plans for expansion.

The suspension of new mining projects comes as the DRC was achieving record high copper production; 942 000 t in 2013, according to the International Monetary Fund.

Two existing hydropower stations on the Congo river - Inga I and II - were decades old and in disrepair, struggling to provide enough electricity to meet demand.

Inga III, once built, would provide 4 800 MW of energy - this would comfortably cover the 450 MW deficit mining companies in Katanga complained of.

Campaign group International Rivers had called on the WB to fund smaller, more local energy projects that it said would be less environmentally damaging and more effective.

"The proposed Inga 3 Dam fails to reduce energy poverty and protect the environment in the DRC," the group's policy director, Peter Bosshard, said.

The US representative at the WB was likely to vote against the Inga project following recent legislation in Congress directing US officials at international organisations to vote against big dams, but Ouayoro believed the financing would be approved anyway.

"This is a gigantic project with enormous risks," he said. "The earlier it starts the better, but 2015 will be difficult. We think the first turbine will be operational five years after the start of construction, but again it is a huge job."