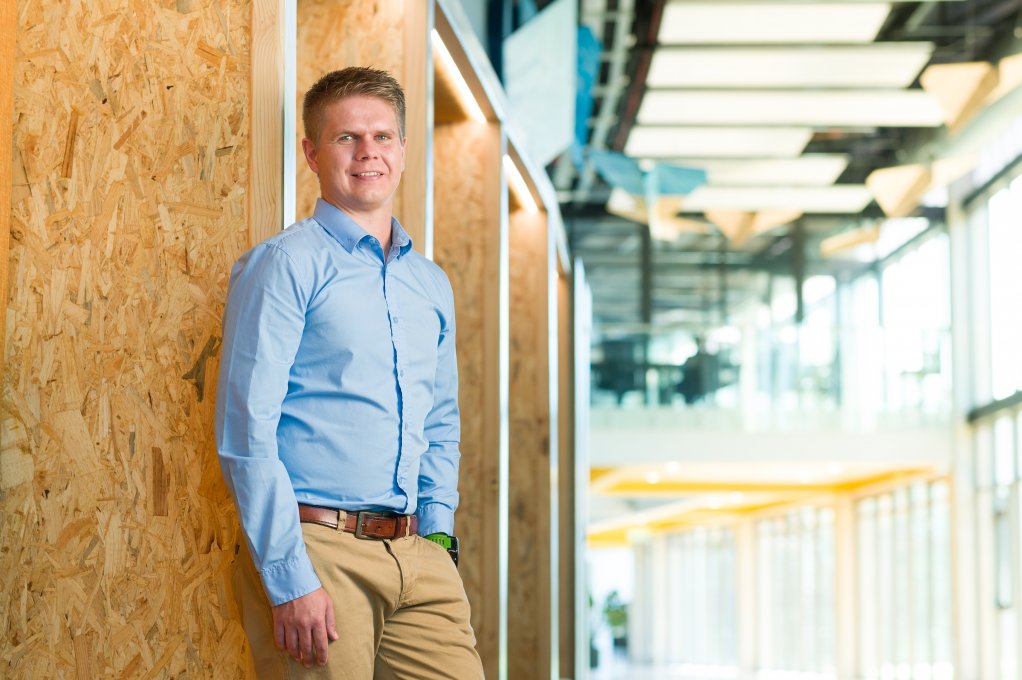 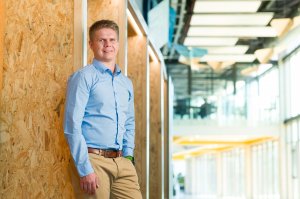 The Graduate School of Technology Management at the University of Pretoria (UP) says policy needs to be developed to ensure wood forms part of the circular economy.

A circular economy is an economic developmental approach designed to benefit businesses, society and the environment. In contrast to the 'take, make, waste' linear model, a circular economy is regenerative and aims to gradually decouple growth from the consumption of finite resources.

UP Engineering and Technology Management Department senior lecturer Schalk Grobbelaar explains that, in a circular economy, the life cycle of wood begins with structural timber being used in buildings, where it will remain until the building is dismantled.

After being dismantled, the timber can be used for chipboard. Thereafter, it can be converted into biochar or biomass. Biomass is one type of renewable resource that can be converted into liquid fuels known as biofuels for transportation. Biochar is charcoal that is produced by pyrolysis of biomass in the absence of oxygen; it is used as a soil ameliorant for both carbon sequestration and soil health benefits.

“Only one-third of the wood used in a linear economy would be required in a circular economy,” notes Grobbelaar.

He adds that the CO2 absorbed by a tree is about 1 t/m3. Therefore, sawmills can increase South Africa’s CO2 sequestration by about two-million tons a year if it uses its existing biomass to generate power.

Therefore, Grobbelaar emphasises the importance of policies directed at the promotion of bioenergy and renewable building materials.

“Bioenergy is currently not included in South Africa's Renewable Energy Independent Power Producer Procurement Programme, and this should change.”

He points out that developing mass timber manufacturing capacity is generally capital intensive.

“Without a predictable market demand, investors are wary of investing in this. “If there is a noticeable demand for mass timber in South Africa, local manufacturers will be more willing to invest in manufacturing capacity.”

Mass timber products are generally considered value-added products and will, therefore, be commercially feasible as long as there is a sustainable market demand, concludes Grobbelaar.