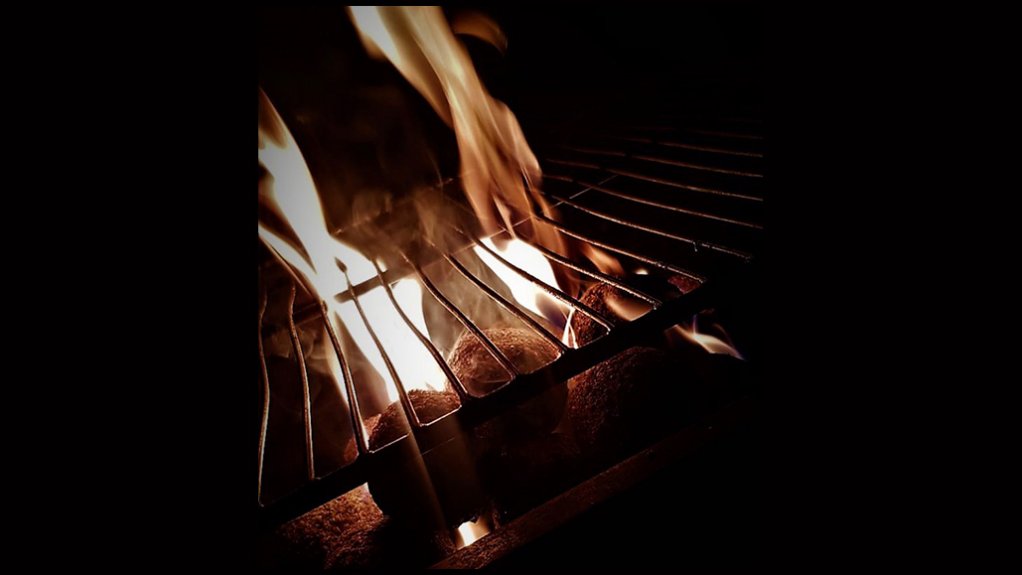 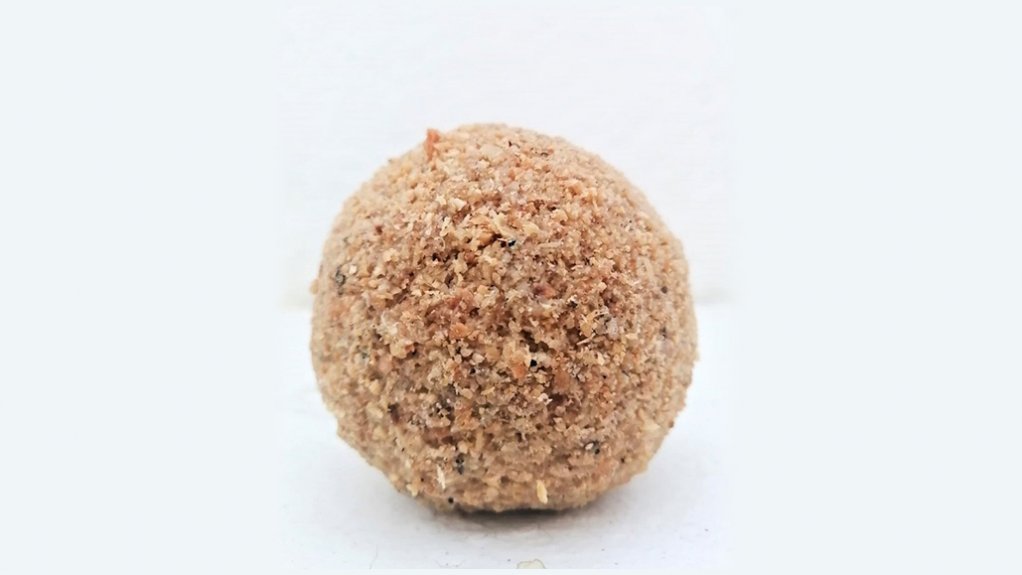 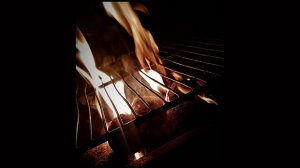 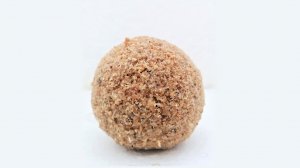 Energy company GreenMovement Energy started exporting its Woodies, a solid fuel made from a combination of organic waste materials, to Botswana and Lesotho this year after launching the product in March 2016.

“We have also garnered large interest from The European and North American markets,” says GreenMovement CEO and founder Zethu Kunene.

Locally, Woodies is available at Strubenvale Pick n Pay, in Springs, and The Meat Market, in Dainfern, and VQ distribution, in Turffontein, both in Johannesburg.

In addition, GreenMovement has empowered unemployed youth to become informal distributors in townships and suburbs across Gauteng, while also working to start an investment scheme to encourage youth to invest in a tangible product and be more financially savvy.

“Demand for Woodies has been steadily increasing locally and internationally along with growing awareness of the product. We have not been resting on our laurels in this regard,” explains Kunene.

Woodies was developed out of necessity. Pre-2014, GreenMovement’s primary operations were focused on household waste management and collection, following which the company began to offer its services to commercial clients.

When it secured its first commercial client, the agreement required GreenMovement to collect the sawdust generated as a by-product of the client’s operations.

“After several weeks of collection, we had amassed tonnes of sawdust. It is important that I add that at this point GreenMovement was working informally from my dad’s backyard. The business was about to face its first challenge – get rid of the sawdust or face being unable to operate from the backyard,” says Kunene.

As discarding the sawdust was against GreenMovement’s business principles and values, it was forced to find a way to use the sawdust as a raw material to create a product that adds value.

Kunene notes that the conceptual development of a solid fuel came with relative ease; however, with no post-matric scientific background, GreenMovement began researching case studies from across the globe to get a contextual understanding of what it was trying to achieve.

“The complexity of engineering a solid fuel that fell within our design criteria required a broad understanding of organic chemistry in relation to the laws governed by thermodynamics. We began manufacturing Woodies in a kitchen for about nine months. Operationally, this was a mess, as we were dealing with a lot of combustible materials, immersing the house in smoke.”

The first Woodies prototype was made of sawdust paper and water. The bottom of a 2 ℓ cooldrink bottle was used as a mould. A Woodie would take three months to dry before being ready for use.

For the six months that followed, Kunene spent every day after work testing different compositions, ratios, shapes and sizes, monitoring the performance of each prototype to find the most effective Woody recipe.

GreenMovement operated from a 25 m2 workshop, which took eight months to build, in Kunene’s dad’s backyard for the next four years.

“Woodies are currently manufactured in Riversands Incubation Hub, in Midrand, Gauteng, where the company produces 1 .5 t/d.”

“The difference between Woodies and competing solid fuels is in the value add we create for end-users. This includes a long-lasting burning time, quick ignition rate, high levels of consistent thermal output, minimal smoke and ash content, and the ability to combust after being exposed to water,” highlights Kunene, noting that this is in addition to the product’s cleanliness, convenience and ease of use.

“Because the needs of communities are ever changing, we are always developing new products to consistently offer the most value to consumers,” says Kunene, adding that GreenMovement is developing scented Woodies and Woodies that act as mosquito repellent.