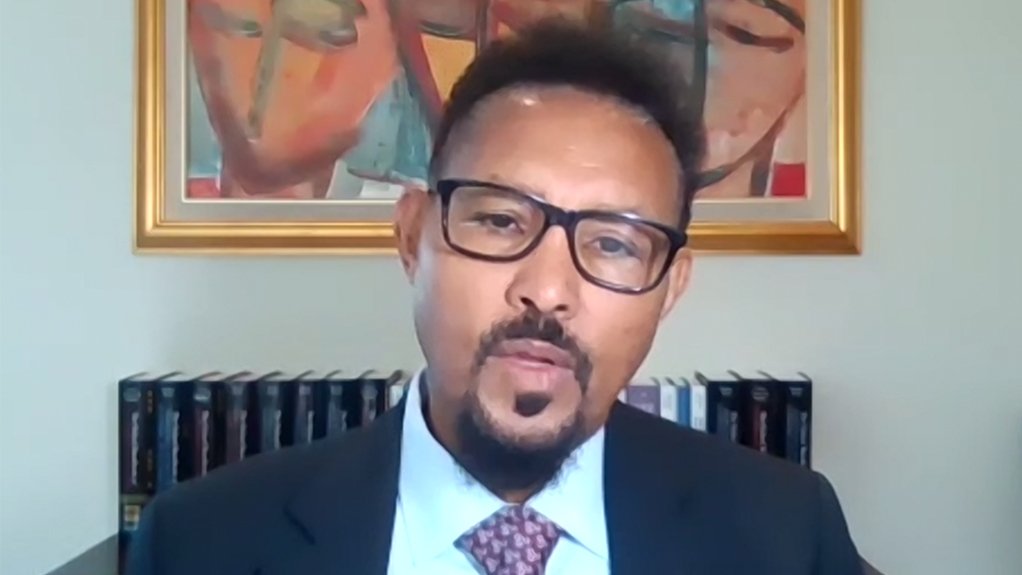 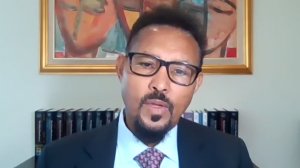 An Ethiopian senior minister and special adviser to Prime Minister Abiy Ahmed has cautioned that, without major infrastructure investment and the development of manufacturing capacity, African countries will not be in a position to take full advantage of the African Continental Free Trade Agreement (AfCFTA), which is poised to liberalise trading conditions across 55 countries.

Dr Arkebe Oqubay, who has been at the centre of Ethiopian industrial policymaking for over 25 years, has also warned that the arrangement should not be viewed as a substitute for the expansion of exports to other territories, but rather as a way to bolster Africa’s capacity to export through the development of regional value chains.

“We must understand that trade between African countries cannot substitute international trade or exports to other countries. This continent needs to engage and needs to export to advanced and emerging economies . . . so we shouldn’t see this as the sole solution in terms of trade performance, and we have to also use this to develop regional value chains and fully exploit the benefits that can be gained from this.”

Delivering a virtual keynote address on Wednesday as part of Trade and Industrial Policy Strategies’ 2020 forum, Oqubay agreed that intra-African integration was essential for improving the continent’s economic prospects, which had been severely undermined by the Covid-19 pandemic.

He also lauded the evolution in African governance over the past few decades, which had provided the political basis for greater regional cooperation and integration.

To make the AfCFTA as effective as the arrangements facilitated under the Association of Southeast Asian Nations bloc, however, the continent’s prevailing infrastructure constraints had to be addressed.

“Without the development of infrastructure across the continent and across national boundaries  . . . this continent is not going to benefit from this free-trade agreement. So, this requires the attention of all policymakers.”

Likewise, the AfCFTA could only prove effective should there be an increase in “productive investment”.

“This free-trade agreement has to go side-by-side with improvements in productive capacity. This will help us to attract businesses, to attract foreign direct investment and create more jobs. Ultimately, these trade benefits and the development of regional value chains will require competitive firms [which, in turn,] is reliant on productive investment.”

“These gains would come, in part, from decreased tariffs, which remain stubbornly high in many countries in the region. Even greater gains would come from lowering trade costs by reducing nontariff barriers and improving hard and soft infrastructure at the borders – so-called trade facilitation measures,” the World Bank report stated.

Oqubay argued, however, that industrial policy should be pursued with equal vigour by African governments, as the lack of economic diversification remained a major risk to many economies; a fact that had been highlighted during the Covid-19 pandemic, as many oil-dependent economies fell into deep distress.

He noted that industrial policy had been embedded in most of the stimulus plans that had been unveiled in recent months by both advanced and emerging economies, most of which also acknowledged the need to shorten supply chains, particularly for health equipment and medicines, to improve their resilience to future health crises.

This view was also emphasised by South Africa’s Trade, Industry and Competition Minister, Ebrahim Patel, during an African Union meeting of Ministers of Agriculture, Trade and Finance on July 27.

Patel said that, to build economic resilience, it was critical that Africa’s agricultural and industrial capabilities be developed along with trade and supply-chains between African countries.

"African countries are learning the hard lesson that we cannot simply remain exporters of raw materials and importers of medical supplies and food products,” Patel said, while lamenting that, while Africa had 17% of the world’s population, it accounted for only 3% of the world’s gross domestic product (GDP).

“Our continent imported $66-billion agricultural products in 2019 from outside the continent and Africa runs an agricultural trade deficit with the rest of the world of some $22-billion. The level of imports is bigger than the individual GDPs of more than 40 African countries," Patel said.

Trade policy, he added, should support efforts at building local and continental capacities, building regional markets in energy, digital and financial inclusion, and enable the start of trading under the AfCFTA.

“This must be the time for the ‘Made in Africa’, the ‘Proudly Produced in Africa’ initiative to be at the heart of our efforts in economic reconstruction.”