Wine looking positive in the face of poor economy

Wine looking positive in the face of poor economy 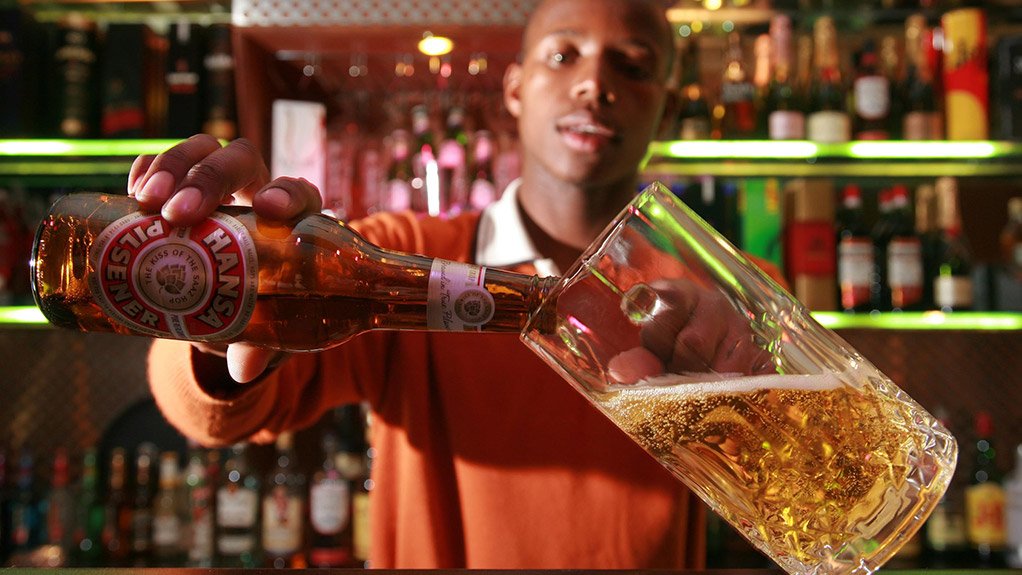 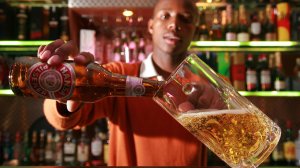 Despite the poor performance of the economy, industrial research company BMi Research says the wine industry yielded a positive volume growth relative to the previous year.

The company notes that the growth in production may be attributed to farmers investing in improved irrigation systems as certain parts of the country have experienced drought for the past three years. “The implementation of water quotas caused by the drought led to a spike in the costs of production, possibly hampering further production of wine.”

The company, however, mentions that exports saw a surge in volume during the base year, making up the majority share of the total volume share for 2017, as international demand for wine has increased over the past few years. “The weak rand exchange rate against other currencies made the export trade more attractive for local producers. “It is also believed that certain parts of Europe experienced a bad harvest which led to a rise in imported wine from South Africa.”

Commenting on the malt beer industry, BMi Research mentions that the increase in VAT makes for inflated category pricing for 2018, and a more challenging market space for players all round. The VAT increase follows the hefty price increase seen in 2017. “Given this, it is expected that the category growth rate will taper off somewhat in this year before gaining momentum in 2019.”

Moreover, BMi Research notes that regarding sorghum beer, the local grain yield has increased of late, and has translated into sufficient volumes for 2017 and 2018 without the need for supplementary imports. This improved supply is one of the primary drivers of the positive volume growth seen for dry-based products in 2017 and the optimistic forecasts for the short term.

From a demand point of view, sorghum beer is seen as a traditional African beverage, and is limited to particular market segments. In this context, the category is facing mounting competition from alternative beverage categories, such as craft beers and lagers, which may be seen as more attractive, modern options and a natural alternative.

In times where sorghum beer pricing increases, the company points out that it is believed that consumers are increasingly tempted to seek out other clear, alcoholic beverage categories, particularly given the underlying price sensitivity for the category.

Going forward, BMi Research says it is expected that there will be greater emphasis on green initiatives, particularly the recyclability of packaging materials and light-weighting. In addition, there are initiatives to reduce the amount of water used to produce beer to ultimately reduce the environmental impact.