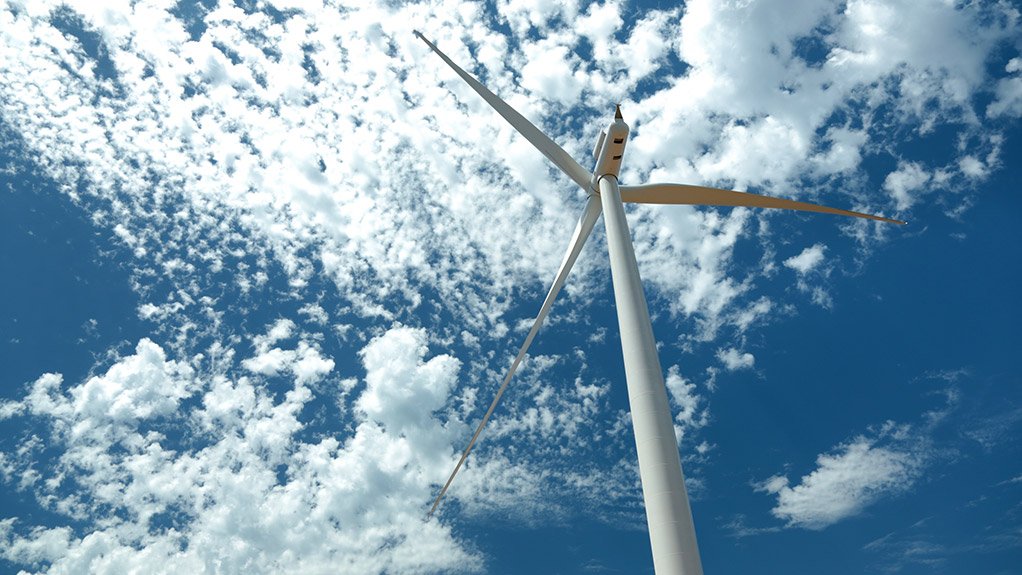 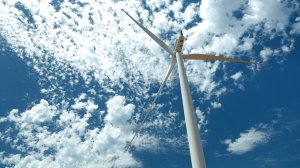 The potential to produce electricity from wind turbines in South Africa is more widely spread than initially thought, a study by the Council for Scientific and Industrial Research (CSIR) has determined.

The study conducted by the CSIR in collaboration with the South African Energy Development Institute, State-owned Eskom and the Fraunhofer Institute for Wind Energy and Energy Systems in Kassel, Germany, revealed that South Africa had an abundance of both wind and solar resources.

“The overarching objective of this study was to increase the fact base and the understanding of aggregated wind and solar photovoltaic (PV) profiles in South Africa for different spatial distributions of a hypothetical wind and solar PV fleet,” said CSIR energy centre head Dr Tobias Bischof-Niemz.

He added that the study outputs could serve as input into South African energy-planning processes such as the Integrated Energy Plan, the Integrated Resource Plan for electricity, strategic grid planning, the Transmission Development Plan and wind and solar PV strategic environmental assessments.

“The magnitude and cost competiveness of wind power in South Africa is on par with that of solar PV. In addition, wind and solar PV are complementary, with wind supply peaking in the evening and solar PV peaking at midday,” said CSIR energy centre group leader Crescent Mushwana.

He noted that renewable energy development zones (Redz) for wind and solar PV selected by the Department of Environmental Affairs were a good starting point.

“When expanding the Redz further, the study shows that the wind resource should not be the limiting factor in the selection of these zones, but the focus should be mostly on environmental considerations,” he said.

The total technical wind power potential in South Africa, if wind farms were to be installed across the country was 6 700 GW.

To generate 250 TWh/y, which was South Africa’s electricity demand, 0.6% of the available South African land mass would have to be dedicated for wind farms with an installed capacity of about 75 GW.

The study showed that more than 80% of South Africa's land mass had enough wind resource for economic wind farms with very high yearly load factors greater than 30% and the vast size of the South African power system allowed for a very strong portfolio effect.