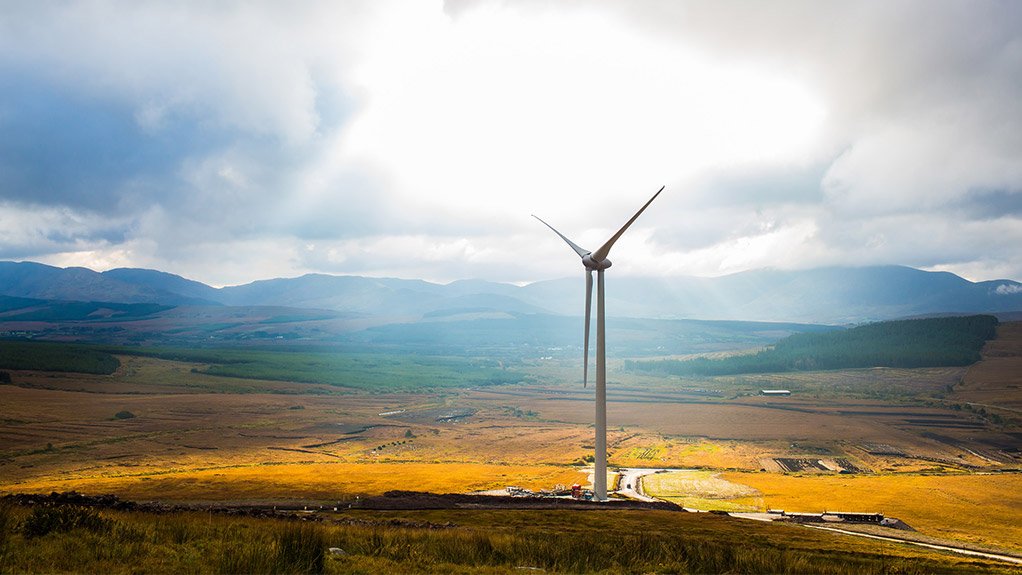 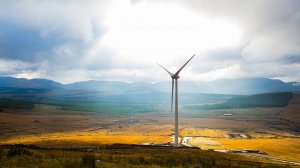 In its force majeure notice to wind independent power producers (IPPs), Eskom has indicated that, should the system operator issue an instruction to a wind farm to reduce energy output during the period of the Covid-19 lockdown, the IPP would be granted an extension equivalent to the period of curtailment.

The notice, which was delivered to IPPs on March 31, was issued in response to the 21-day lockdown announced by President Cyril Ramaphosa for the period beginning at midnight on March 26 to midnight on April 16.

Eskom has indicated that demand for electricity has fallen by more than 7 500 MW since the start of the lockdown and that it had responded by shutting down some of its coal units. Night-time demand has fallen to about 16 000 MW and Eskom indicated that peak demand is mostly below 24 000 MW.

In its force majeure notice, issued only days after renewables plants were confirmed to be an essential service, Eskom stated that the system operator foresaw “some challenges in coping with intermittent renewable wind supplies during periods of low demand in the early morning hours”.

“The probability therefore exists that the system operator may have to issue an instruction to you as the wind generator to limit or reduce its energy output,” the note stated, adding that any curtailment would be implemented in compliance with the codes to ensure the safety and security of the power system.

Eskom indicated that the force majeure would remain in place until April 16, unless the lockdown were to be extended.

To limit the impact, Eskom would afford a facility “one day of relief for every day (or part thereof) that the facility was instructed to limit or reduce its energy output accumulated over the course of the national lockdown period as announced, or extended”.

The surprise move by Eskom that it might not honour its take-or-pay power purchase agreements raised immediate questions about the inflexibility of Eskom’s coal-heavy fleet, particularly in light of the modest (1.98 GW) size of the South African wind fleet.

Eskom has a theoretical installed base of coal, nuclear, diesel and pumped-hydro generators over 42 GW, which should, theoretically, be in a position to absorb the variability of the wind generators even during periods of low demand.

The South African Wind Energy Association (SAWEA) said the notices had come as a surprise to all 22 operational wind farms, particularly given that  Eskom’s Single Buyer Office had sent letters to all operating IPPs on March 25 confirming their status as essential-services facilities.

SAWEA CEO Ntombifuthi Ntuli said that none of the IPPs had been consulted ahead of the issuance of the notices and the industry was, thus, seeking legal advice on whether the reduced electricity demand as a result of Covid-19 did indeed constitute a force majeure event.

"It is the opinion of energy specialists that should power curtailment be required, the wind sector is able to curtail on short notice and in precise increments. However, according to the agreements in place, energy producers must be paid a deemed energy fee in line with the philosophy that all power that would have been generated is paid for."

Nevertheless, Ntuli also said that the industry would be approaching Eskom "with a view to finding a constructive resolution that does not prejudice the country nor the power producers".