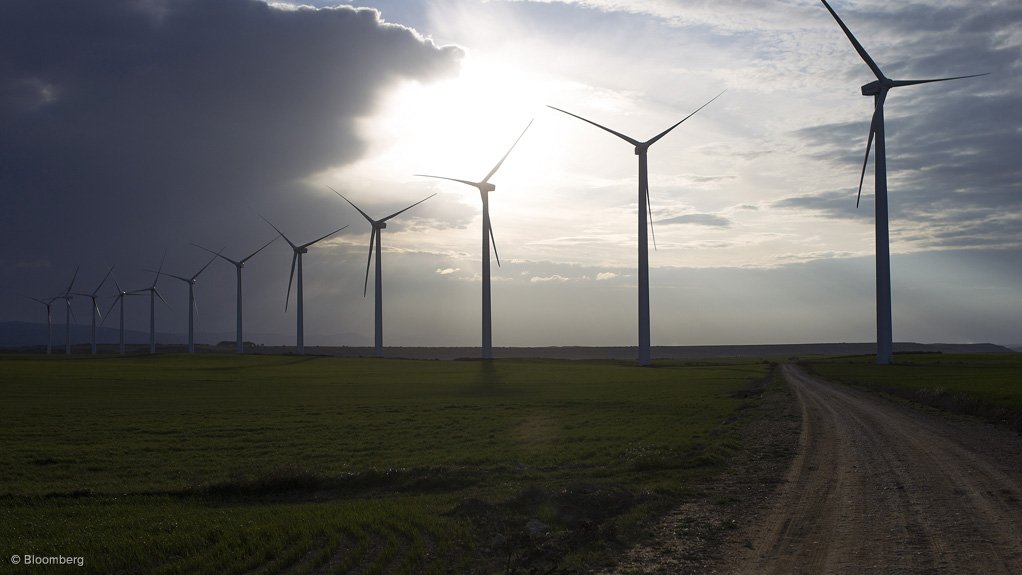 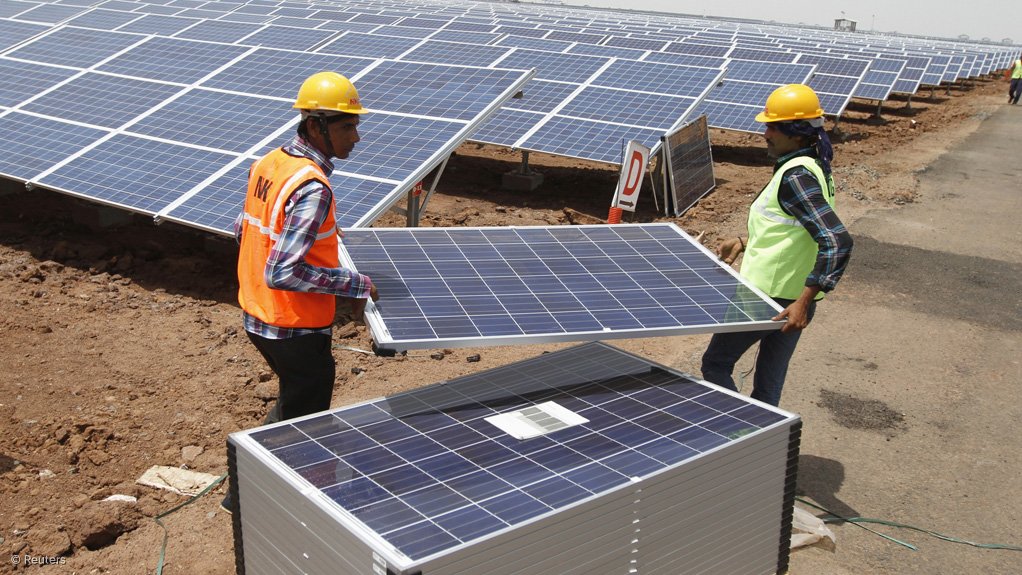 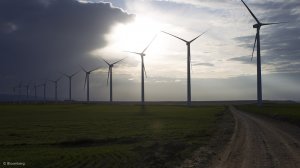 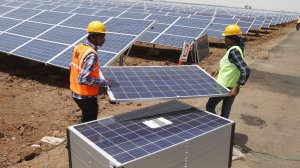 The Nojoli wind farm, in the Eastern Cape, has been completed and connected to the grid by multinational renewable-energy corporation Enel’s subsidiary Enel Green Power RSA (EGP RSA).

Nojoli is Enel’s first wind farm to start production in South Africa and it has a total installed capacity of 88 MW and will be able to generate more than 275 GWh yearly, equivalent to the yearly consumption needs of around 86 000 South African households, therefore, avoiding the emission of more than 251 000 tonnes of carbon dioxide into the atmosphere each year.

“The completion of Nojoli demonstrates our continued commitment to the South African Renewable Energy Independent Power Producer Procurement Programme (REIPPPP). Successfully reaching full capacity at our first wind farm in South Africa also represents the expansion of our capability in the country for both solar photovoltaic (PV) and wind projects. These two technologies will deliver clean energy to South Africans within a short space of time to production and favourable cost competitiveness globally, compared with all other new power generation sources,” says Enel’s South Africa country manager Bill Price.

He explains that the Nojoli wind farm is supported by a 20-year power purchase agreement with State-owned power utility Eskom, which EGP RSA was awarded in October 2013 following the third round of the REIPPPP tender promoted by government.

He points out that EGP RSA has nearly 1 GW of projects currently in execution, of which 276 MW is still under construction. The Adams and Pulida PV plants, both capable of producing 82.5 MW, are under construction, along with the 111 MW Gibson Bay wind farm.

Last month, Engineering News reported that South African Reserve Bank (SARB) governor Lesetja Kganyago lamented the recent ongoing uncertainty around South Africa’s REIPPPP, which he heralded as the type of “no-brainer” structural reform that should be continued and expanded.

Speaking at a briefing in Johannesburg, Kganyago noted that the REIPPPP, which had facilitated nearly R200-billion in private investment, was held in high regard globally.

The impasse has not yet lifted, despite the recently released draft of the Integrated Resource Plan (IRP) stating that all renewables projects that are in Bid Window 4.5, expedited, smalls as well as the 900 MW of baseload coal, are considered committed and will be included in the finalised IRP update base case.

Kganyago, who was the director-general at the National Treasury when the REIPPPP was conceived, said the decision to include independent power producers in South Africa’s electricity mix was a result of conscious structural reform undertaken by government to deal with electricity shortages, which were constraining growth.

“The truth of the matter is that the NDP spells out a structural reform programme. But because those things are painful to do, we would rather talk of the NDP as a living document that must continuously be adjusted,” he added.

The SARB stated last month that the domestic economic growth outlook remained subdued, despite the low point of the cycle having passed. The bank’s forecast is for growth of only 0.4% for 2016, rising to 1.2% and 1.6% in the subsequent two years.

SARB economic research and statistics department head Dr Rashad Cassim argues that the current focus on structural reforms is not unique to South Africa, with many countries assessing supply interventions in light of the constraints on demand stimulus programmes, which had, in many instances, reached their limits.

These reforms ranged from improved governance of public entities to ensure that such institutions were offering support rather than undermining private investment through to labour market reforms that could improve prospects for small and microenterprises.

“There is no magic bullet. There has to be a very serious discussion on what the factors are that will contribute to the increase in capital, the absorption of labour and rising productivity. Then you can talk about 4% to 5% growth potential,” says Cassim.

He believes that the reason people are currently focusing on supply-side reforms is largely because there is a view that the world economy will probably move sideways at 3% for several years.

“It’s going to be hard to ride on world economic growth. Something else has to be done,” Cassim concludes.