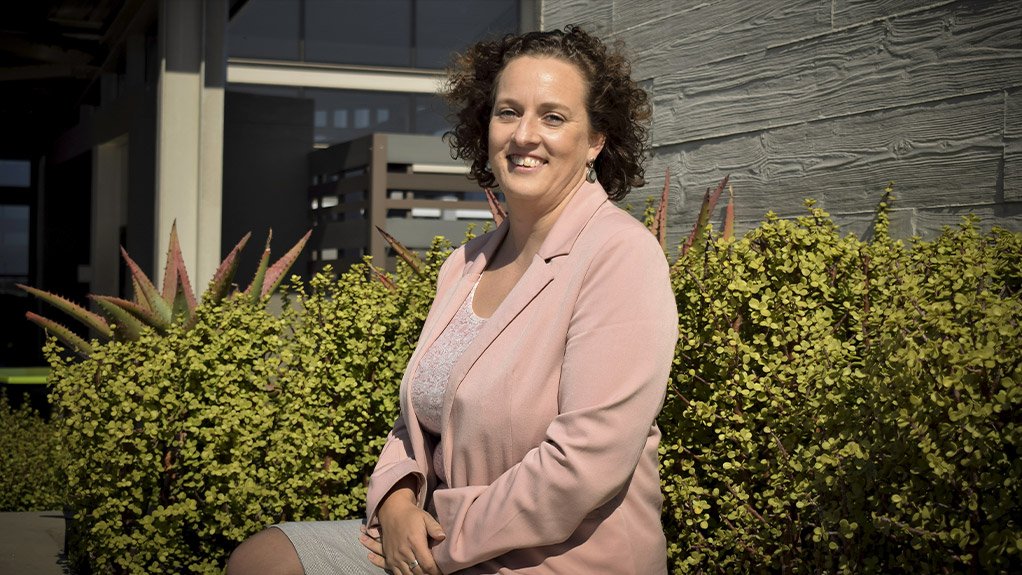 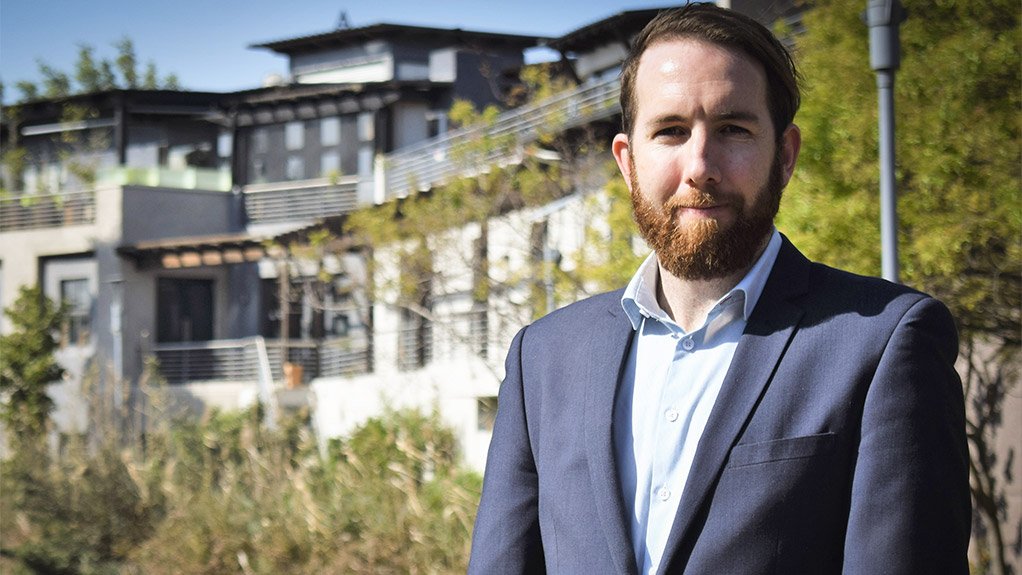 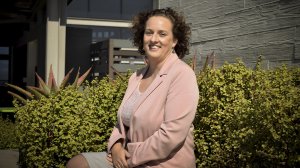 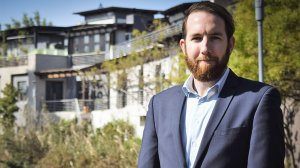 Although wind energy is a long way from being a dominant source of energy in South Africa, consulting engineering company Aurecon tells Engineering News that wind is one of the most competitive forms of electricity generation in the country.

“With many well-developed, bid-ready projects across the country, clear and timely policy decisions will enable a significant increase in the contribution of wind to the energy grid. The challenge then becomes one of transitioning from the current, rigid supply system to a more flexible, yet robust, system as renewable-energy penetration increases,” says Aurecon Africa generation leader Janice Foster.

Globally, the wind industry is racing to create solutions to allow for greater penetration of variable renewable-energy sources into existing networks, such as is visible in South Australia, states Aurecon associate and Africa wind and solar leader Shane Eglinton.

He mentions that, while South Africa eagerly awaits the release of the updated Integrated Resources Plan, project developers are already working with engineers and technology providers to optimise projects for the impending fifth round of the Renewable Energy Independent Power Procurement Programme.

Foster adds that the focus in South Africa should be on the lowest cost of energy, which currently means increasing the penetration of renewable energy as part of the energy mix.

“Wind energy tariffs in South Africa are already low and, with gradual improvements, tariffs are sure to continue on a downward trajectory and remain one of the more competitive forms of electricity generation,” Eglinton emphasises.

Eglinton and Foster say that, with increasingly large wind turbines pushing down the cost of wind energy for the end-user,the future of wind energy is extremely positive.

Although the tariff per kilowatt-hour for wind energy projects is generally the lowest of all modern technologies, the cost of firming the nondispatchable resource cannot be ignored,and the additional strain on networks, owing to the reduction in conventional synchronous baseload generation is a concern for many.

Based on a study by the Council for Scientific and Industrial Research, which places the average diurnal wind profile in a morning or evening pattern, wind energy in South Africa is clearly beneficial, Foster states. “This aligns with the current demand profiles of the country and complements the predictable daily solar generation.”

Additionally, wind energy is not linear in its short-term behaviour, but Aurecon is confident that South African developers and project owners will to move towards complementary energy storage solutions to enable greater penetrations of wind energy.

“While we don’t see a pure energy-shifting application being economical on a standalone basis yet, storage projects that can realise ancillary and network benefits will provide clear value in the short- to mid-term future,” Foster mentions.

Eglinton says continued battery energy storage technology and price improvements are demonstrating that a composite solution of variable renewable generation and storage will provide viable and cost-effective solutions in the not-so-distant future.