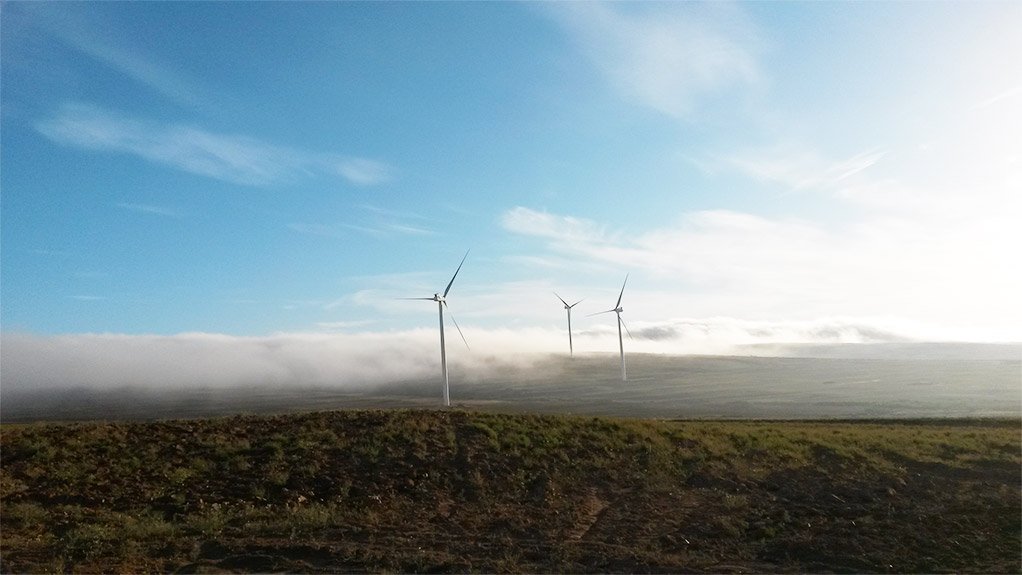 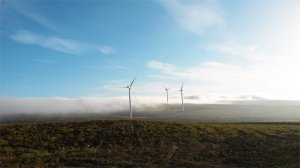 The South African Wind Energy Association (SAWEA) will appeal for a “smooth rolling procurement” of new wind-energy capacity in its response to the draft Integrated Resource Plan (IRP 2018) so as to close a three-year procurement gap in the current document.

The Draft IRP 2018 was released on August 27 and is out for public comment until October 25.

Speaking during a webcast hosted by the Global Wind Energy Council (GWEC), SAWEA CEO Brenda Martin said the industry had decided to refrain from calling for an increase in wind’s overall allocation between 2018 and 2030.

Instead, it is focusing on ways to address the period, from 2022 to 2024, where the draft IRP 2018 has no allocation for new wind capacity. Likewise the plan contains a two-year allocation gap, for 2023 and 2024, for new solar photovoltaic capacity.

A multiyear pause in procurement, Martin warns, will be extremely disruptive for investors and will also undermine efforts aimed at encouraging the development of domestic industrial and services capacity around the building of wind farms. As evidence she points to the deindustrialisation associated with Eskom’s refusal, from 2016 to earlier this year, to sign power purchase agreements for 27 wind and solar projects procured in 2015.

The draft IRP 2018 anticipates wind additions scaling up to the 1 600 MW yearly cap placed on the technology from 2026 onwards. SAWEA believes a yearly allocation of 900 MW would help smooth deployment and improve prospects not only for localisation, but also for higher participation by South African investors.

The constraint on the amount of wind capacity that can be introduced in a given year does not have a material impact on the least-cost scenario to 2030. However, analysts warn that the constraint will have material cost implications thereafter and, thus, question the basis for the continued inclusion of the cap in the IRP model.

Council for Scientific and Industrial Research Energy Centre principal engineer Jarrad Wright says because the limits on solar PV (1 000 MW) and wind deployments do not scale up in line with the growth in the system as a whole, their contribution, as measured against total system peak demand will fall, consistently to 2050.

For wind, the constraint translated to 4% of total system peak demand in 2020, falling to 2.7% in 2050. By contrast, Wright reports that, over the past four years, China and India had been deploying solar PV at a yearly rate equivalent to 8% and 6% of total peak demand respectively. “Therefore, we may not be fully justified in constraining these technologies, particularly give their steeply falling costs.”

Following four bid windows under the Renewable Energy Independent Power Producer Procurement programme, 3 366 MW of wind capacity has been procured, leaving a further 8 076 MW to be procured until 2030.

GWEC’s Steve Sawyer says that he expects that South Africa will become a “top ten” global wind market in the coming few years. However, he also underlines the dominance of China, which with 188 392 MW of wind installed, account for 35% of the global installed base.

Sawyer also highlights recent growth in Morocco, which has positioned the country as the second-largest wind market in Africa, after South Africa.