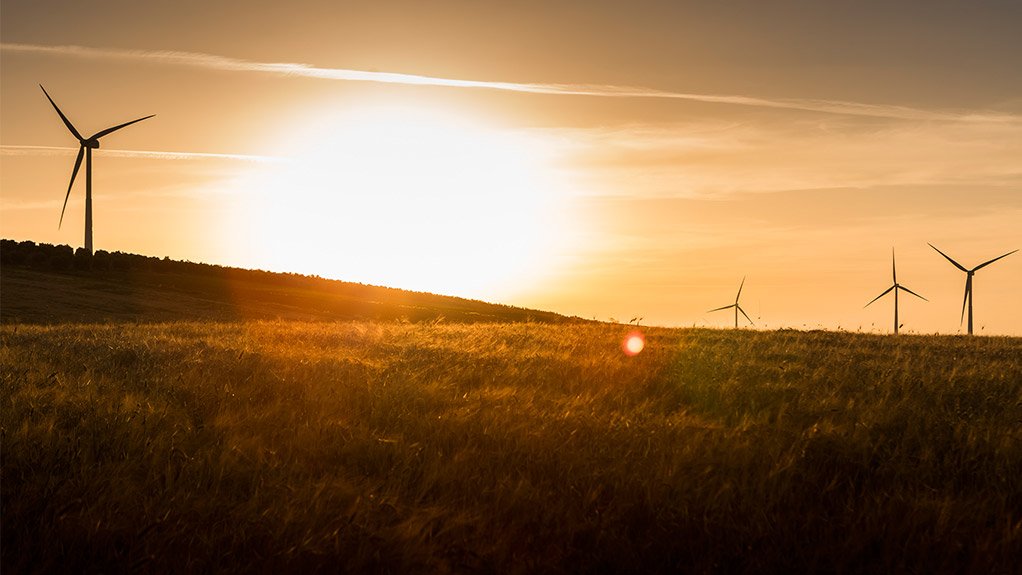 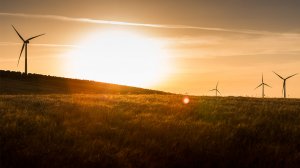 The heads of South Africa’s wind and solar industry bodies urged Mineral Resources and Energy Minister Gwede Mantashe on Tuesday to publish, without delay, the Ministerial determinations required to unlock the procurement of much-needed electricity capacity in line with the Integrated Resource Plan (IRP 2019), promulgated in October.

Addressing members of the National Press Club in Pretoria, South African Wind Energy Association (SAWEA) CEO Ntombifuthi Ntuli and South African Photovoltaic Industry Association (SAPVIA) chairperson Wido Schnabel reported that their members had projects that could be implemented on an accelerated basis and in line with the Department of Mineral Resources and Energy’s (DMRE’s) recent call for proposals that could be grid-connected in the “shortest time and at the least possible cost”.

The call was made in a request for information (RFI), the deadline for which is January 31, for supply and demand options to close what is at least a 3 000 MW capacity gap, but which a recent Council for Scientific and Industrial Research (CSIR) report calculates could be as large as 8 000 MW. The CSIR also warns that the country’s energy shortfall, which was above 1 350 GWh in 2019 (the country’s worst-ever load-shedding year), could grow to nearly 2 000 GWh this year and peak at about 4 600 GWh in 2022.

A full month has been allocated for the evaluation of the RFI responses, after which an emergency procurement process is expected to be initiated.

SAWEA and SAPVIA believe that the RFI process should not hold back the implementation of the IRP 2019, however, and that the fifth bidding round of the Renewable Energy Independent Power Producer Procurement Programme (REIPPPP) should be launched in parallel, given both the crisis and that previous bidding rounds have typically required between 18 and 24 months to complete.

Lead times could be compressed in the next bidding round, owing to the fact that some 90 projects had already been identified in 2015 under the ironically named ‘expedited round’ – that round eventually expired after years of delay, precipitated by Eskom’s refusals to enter into new power purchase agreements (PPAs) with independent power producers (IPPs).

Schnabel reported that several solar PV developers had already indicated to him that their projects could be reinitiated within weeks, owing to the fact that the regulatory approvals, including environmental authorisations, were in hand.

Ntuli said that the DMRE had indicated to SAWEA that the Ministerial determinations were serving before the Minister. However, he still needed to seek the concurrence, following public consultation, of the National Energy Regulator of South Africa (Nersa). “We are eagerly waiting for the process to unfold so that we can get into procurement under round five.”

The determinations, which are issued under Section 34 of the Electricity Regulation Act, are required to facilitate the procurement of technologies outlined in the IRP. They can also provide for any deviations from the IRP 2019, which may be required to facilitate some self-generation projects, particularly those larger than 10 MW where the PPA is between a corporate and an IPP.

“Given that wind and solar PV are South Africa’s cheapest new-build option, moving ahead with procurement immediately is a no-regret move,” Schnabel averred.

In light of the RFI, however, SAPVIA and SAWEA members were also likely to submit all their projects for consideration under Medium-Term Power Procurement Programme 2019.

In addition, existing solar PV and wind plants were likely to outline what additional electricity they could inject into South Africa’s grid over and above the export thresholds outlined in their existing PPAs.

In its report, the CSIR estimates that existing renewables plants could provide an additional 200 MW to 500 MW of electrical energy and recommends that the IPP Office be given the mandate to make adjustments to existing PPAs to capture that additional energy.

“The wind industry has proposed some short-term solutions, including lifting the energy cap of the 2 GW fleet of operational wind farms, which are able to produce slightly more energy than is currently allowed for under the PPAs.”

Likewise, all the solar PV farms have the ability to produce more electricity than allowed for under their respective PPAs.

CSIR’s Jarrad Wright says one of the quickest ways to add more energy into the constrained grid would be to increase maximum export capacity where possible and adjust PPAs accordingly.

The additional energy gained from what he terms the ‘power-up’ of the REIPPPP plants would be relatively modest, but adds that “every megawatt can help” in the current context.