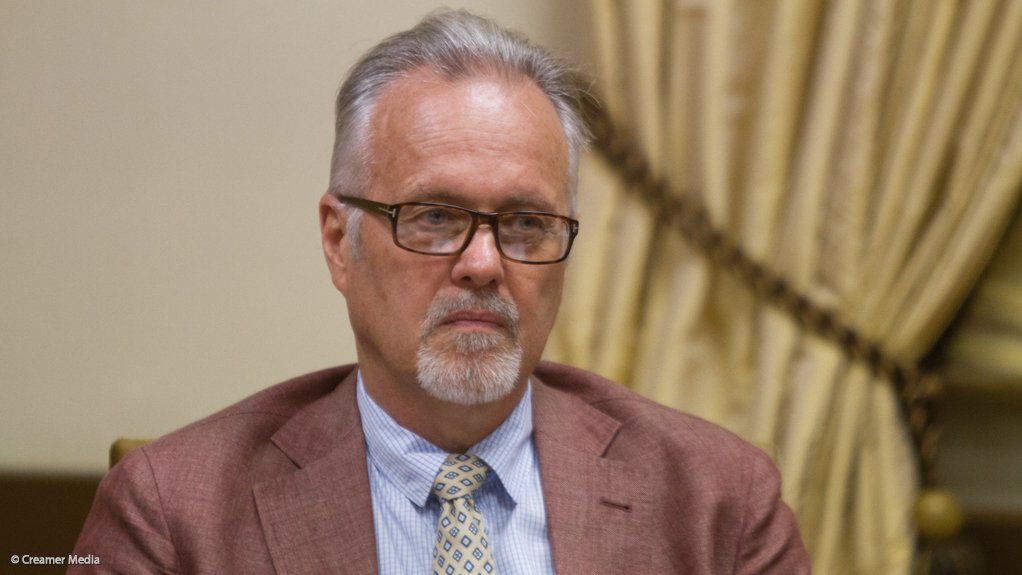 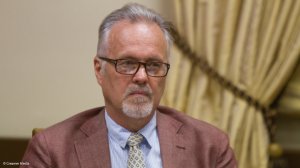 A leading energy academic, who is opposed to the imminent issuance of a nuclear tender in the absence of an updated generation plan, says he will be paying close attention to whether the request for proposals (RFP) is a “genuine competitive tender for a fixed-price contract”, or simply a process for selecting a strategic partner, with the price being negotiated later.

University of Cape Town Graduate School of Business professor Anton Eberhard says it will be interesting to see whether South Africa is able to “lock in a bid price”, leaving the nuclear vendors to take the risk of construction cost overruns.

“Or will the risk of higher costs and tariffs be borne by electricity consumers or, even, the fiscus.  This is critical, because if projects relying on other energy sources  - including coal, gas and renewable energy - are prepared to bid a tariff that is fixed in a 20-year contract, why can’t nuclear vendors?” Eberhard asks.

That said, the former National Planning Commission member still sees no rational basis for launching a nuclear procurement programme now and warns that the RFP will be challenged in court.

“There is no rational reason for proceeding with a nuclear energy tender. We shall commission more than 10 000 MW of new power generation capacity over the next seven years. We don’t need to order new large chunks of power now – smaller, more flexible and incremental power additions make more sense and can track fluctuations in electricity demand and consumption.”

Nevertheless, Energy Minister Tina Joemat-Pettersson confirmed in Parliament recently that the tender would be issued by September 30, notwithstanding a legal challenge to the process that has already been launched by the Southern African Faith Communities' Environment Institute and Earthlife Africa.

The Minister also recently refused a request by the opposition Democratic Alliance for several documents relating to the nuclear programme, describing them as privileged.

As with many other energy-sector practitioners, Eberhard’s opposition to the RFP is based largely on the fact that the prevailing Integrated Resource Plan, or IRP 2010, which makes provision for the construction of 9 600 MW of new nuclear by 2030, is outdated.

The current plan incorporates demand forecasts that are too high and technology cost comparisons that have changed materially since its publication in early 2011. “New comparative cost data has emerged that shows the costs of coal and nuclear energy increasing, while the costs of solar and wind energy have fallen dramatically and are now cheaper than any other grid-connected source,” he argues.

This shift was partially reflected in the IRP 2013 Update, that was never approved by Cabinet, which indicated that nuclear energy was not required before 2030 and that a decision on nuclear was, thus, not urgent. “Further updates, currently being undertaken, show that the IRP model picks a combination of solar, wind and gas and not nuclear. There is, therefore, no rational basis for launching a nuclear procurement programme now.”

By contrast the Nuclear Industry Association of South Africa (Niasa) has welcomed the announcement of a firm date for the release of the RFP, describing nuclear as a “critical component of the entire energy mix”, as outlined in the IRP2010.

Niasa says the official RFP and the response from vendors “will be the first indication of what nuclear energy will cost the fiscus and allow an accurate allocation of nuclear capacity as part of the energy mix of the new IRP and, therefore, guide the industry on the accurate figures and, in turn, open up the debate on the various financing and risk mitigation models”.

“It is up to government to find the optimal financing with the multiple objectives of security of electrical power supply and economic development. Whatever model is chosen, it should ideally have sufficient flexibility to allow for adjustments of the timing of the construction of the fleet over the planned horizon,” Niasa MD Knox Msebenzi adds.

Eberhard believes it would be naive to expect that the cost of nuclear power could be borne by the fiscus.

“South Africa has dangerously high debt levels. Interest on that debt is now the fastest-growing component in the national budget and is constraining expenditure on critical social needs, including higher education. Also Eskom’s balance sheet is not strong enough to raise sufficient debt to finance a nuclear programme. The private sector will not invest in nuclear energy in South Africa. That leaves only the possibility of finance from nuclear vendor countries, but those countries will require price certainty in a long-term contract to service those loans. Which brings us back to the critical issue of what the fixed price of a nuclear contract will be. This should be the primary criteria for evaluating competitive tenders for nuclear energy.”

The possible cost of nuclear has dominated the debate, which intensified when the National Development Plan called for a cost-benefit analysis ahead of any nuclear decision. Eberhard argues that nuclear energy will be more costly than the available alternatives and will also be more difficult to finance.

The Department of Energy (DoE) has reportedly commissioned consultants to undertake a cost-benefit study as well as one on financing, but the outcomes have not been published. “There is no reason why the DoE should not publish these studies,” Eberhard argues, noting that there has been no similar reticence to publish studies or price outcomes following procurement of all other kinds of capacity procured through the DoE’s independent power producer (IPP) programmes.

In addition, should South Africa proceed with the procurement of 9 600 MW of nuclear energy, Eberhard says there will be no need to initiate the procurement of any other sources of energy for the next ten years, and probably longer.

“We need to continue to run competitive tenders or auctions on a regular basis in order to benefit from ongoing cost and price decreases,” he argues, noting that Chile’s recent auction yielded a solar photovoltaic bid as low as US2.91c/kWh, which is equivalent to about 40c/kWh in South African currency, or about half of Eskom’s current tariff.

“The DoE may proceed with a nuclear tender but it will be challenged in court. In addition, international experience shows that it takes many years to negotiate contracts and arrange finance. By then, President Jacob Zuma will be gone, our economic situation likey will be more perilous, and government will be forced to make more rational and sensible energy choices.”