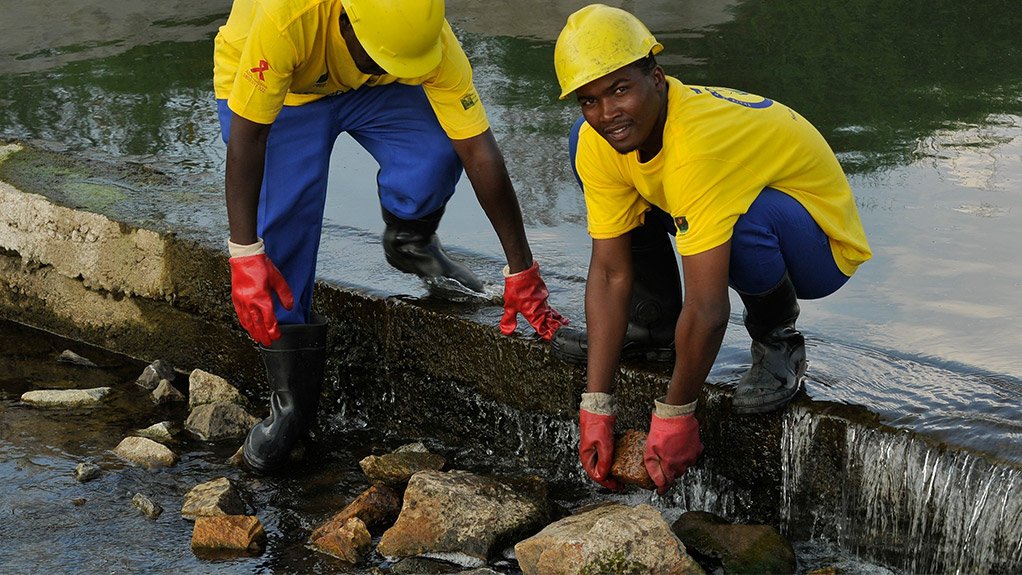 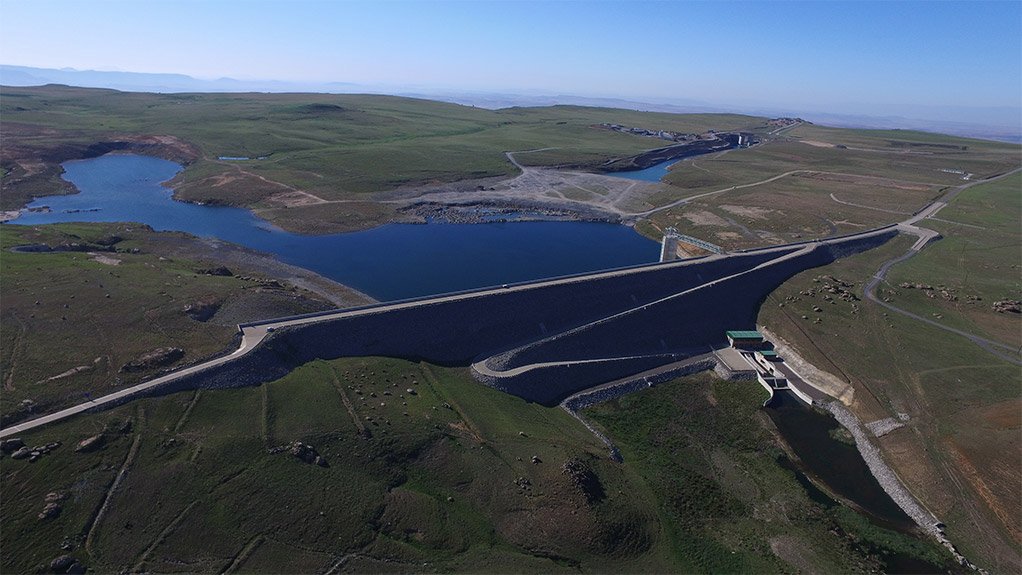 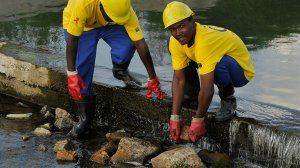 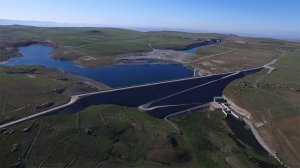 With wetlands being essential to the ecosystem, owing to water being a precious resource, the second annual Flufftail Festival, held last month in Johannesburg, highlighted the need to preserve water, wetlands and endangered waterbirds (especially the rare and critically endangered White-winged Flufftail) to mitigate the effects of climate change.

The festival – a collaboration between nongovernmental organisation BirdLife South Africa, State-owned power utility Eskom and State-owned water utility Rand Water – informed visitors of the declining population of Flufftails and how this was an indication that the environment was unhealthy, which would subsequently affect humans.

“Climate change is largely out of civil society’s hands, but we are contributing to raising awareness about critical issues not only by our hosting the festival but also through satellite events that are held in Sebokeng, hosting wetland cleanups, and organising fun activities to help involve and educate our children,” says BirdLife South Africa CEO Mark Anderson.

As a follow-up of the Flufftail Festival, Rand Water and BirdLife South Africa will organise four events for 30 grade-five and -six pupils from the Itokisetse, Bula Tsel, Itsebeng and Montsosi primary schools in the Sebokeng area.

The events will include interactive activities focusing on the importance of wetlands, where the understanding of conservation of water and water- birds will be facilitated and a cleanup of a wetland will take place. This first event will coincide with Water Week in March.

The pupils will also have the opportunity to visit Rand Water, in Vereeniging, later on in the year, where they will learn about the purification process through a small experiment and a tour of the purification system on the Water Wise Express Train.

“It is vitally important that, in times of drought in South Africa, everyone uses water wisely,” he adds.

Moreover, with Eskom’s power stations supplying more than 90% of South Africa’s electricity needs, the use of water is vital in the power generation process. Therefore, there is a need for a balance between water use and electricity generation to keep households and businesses functioning.

“Eskom is involved in the conservation of wetlands as its Ingula pumped-storage scheme is situated in one of the most biodiverse areas in South Africa, which is the habitat for three of South Africa’s six most critically endangered bird species,” says Eskom environmental adviser Kishaylin Chetty.

The Ingula pumped-storage scheme, located in the Little Drakensberg mountain range, 23 km north-east of the town of Van Reenen, comprises an upper dam (Bedford) and a lower dam (Bramhoek). The upper reservoir site is located in the Free State and the lower reservoir site in KwaZulu-Natal, with the escarpment forming the border between the two provinces.

Subsequently, Eskom has decided to manage the area surrounding the dams and construction sites as a conservation area. It is of significant value as a water source for KwaZulu-Natal and serves as a habitat for a variety of fauna and flora – not only birds.

“A team of full-time, professional environmentalist scientists monitor all construction activities on site, ensuring that all legal requirements are met and that the project operates within the terms of government authorisation,” he says.

To generate electricity during times of peak demand, water is released from the upper dam, passing through the pump/ turbines, using gravity, into the lower dam. During times of low energy demand, the pump/ turbines pump the water from the lower dam back to the upper dam.​ Therefore, water levels are critical in the generation of electricity at Ingula.

Eskom has implemented a number of water management strategies to conserve water, which has led to the utility saving millions of litres of water daily.

“It is important to realise that, by using less electricity, the public is helping to conserve water,” concludes Chetty.