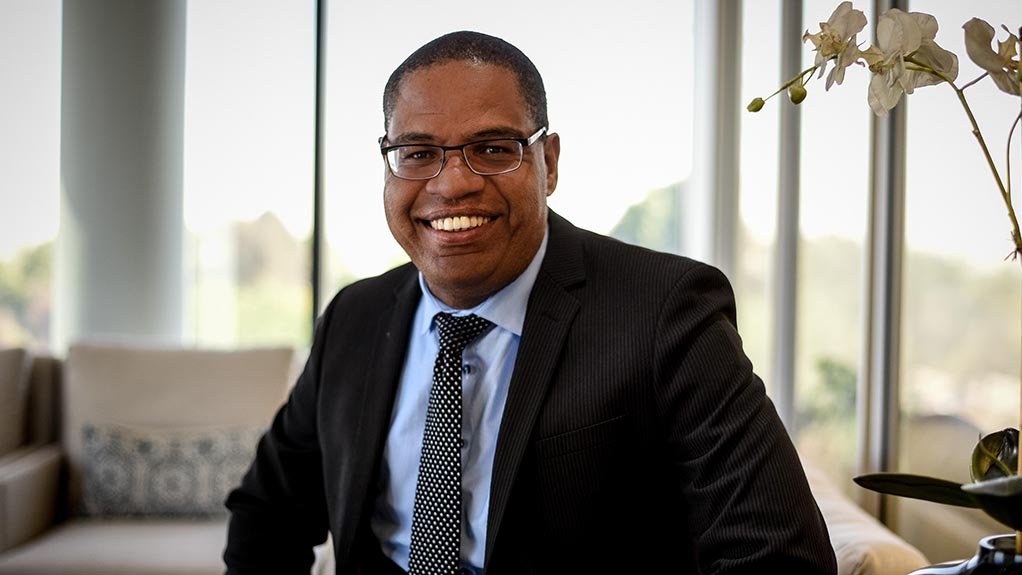 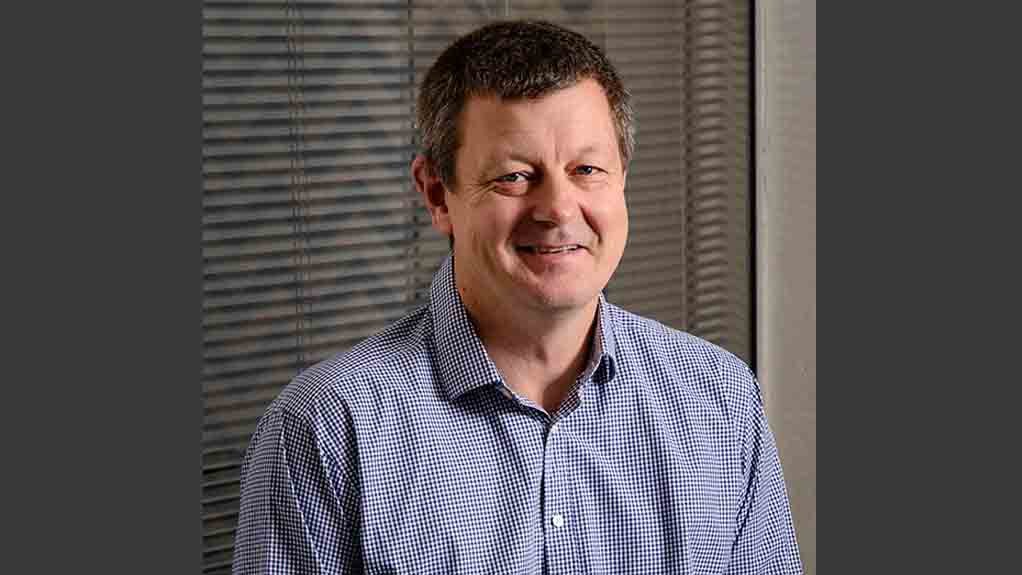 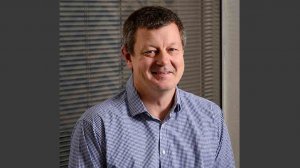 Through the partnership, Medu will play an active role in guiding and fostering the future success of Weir Minerals SA, which co-founder and director Ernest January says will take place through a nonexecutive role and ensure the long-term financial goals and success of the business.

“We see it as a financial transaction, but we also happen to be empowered,” he tells Engineering News and Mining Weekly following the virtual announcement on June 26.

WMA regional MD Gavin Dyer says the deal, which was finalised in Johannesburg, in May, is another step in an ongoing transformation journey.

“We have, over the years, made significant progress in terms of our employment equity, skills development, preferential procurement and socioeconomic development,” says Dyer, adding that the transaction “creates an organisational ownership structure that is more representative of the demographics of South Africa”.

The deal was facilitated by the creation of Weir Minerals SA, whose assets include sales branches across the country, an assembly facility in Alrode, Gauteng, and a distributor network.

Dyer says the transaction also enhances the company’s value proposition to customers in the mining industry as they work to support the imperatives of Mining Charter 3.

He tells Engineering News and Mining Weekly that a fundamental criteria of the decision-making process prior to concluding the transaction, was for Weir Minerals to “continue to be relevant in the South African market” and, to achieve that, the company “had to be more South African”.

“With its extensive local investment in skills, service capability and manufacturing capacity in South Africa, the Weir Group has always been supportive of our empowerment drive,” Dyer says, adding that this strengthens the company’s position as a local technology leader serving global markets.

Formed in 2003, Medu Capital is a 100% black-owned investment management company with a focus on private equity.

Explaining the rationale behind Medu Capital taking up the shareholding in Weir Minerals SA, Dyer tells Engineering News and Mining Weekly that the company “wanted a partner that was going to challenge [the company]” and someone who “was interested in a long-term relationship”.

“We wanted a partner that was as performance driven as we are and that also has a successful record,” he adds.

“The company’s design, engineering and technical capabilities, combined with its high-quality standards and global reach, have led to impressive long-term customer relationships and a strong record,” he notes.

“We are proud to be associated with the Weir brand and support the company’s aim to achieve and maintain a competitive [broad-based black economic empowerment (BBBEE)] rating,” January adds.