We can't run away from the power crisis - Ramaphosa 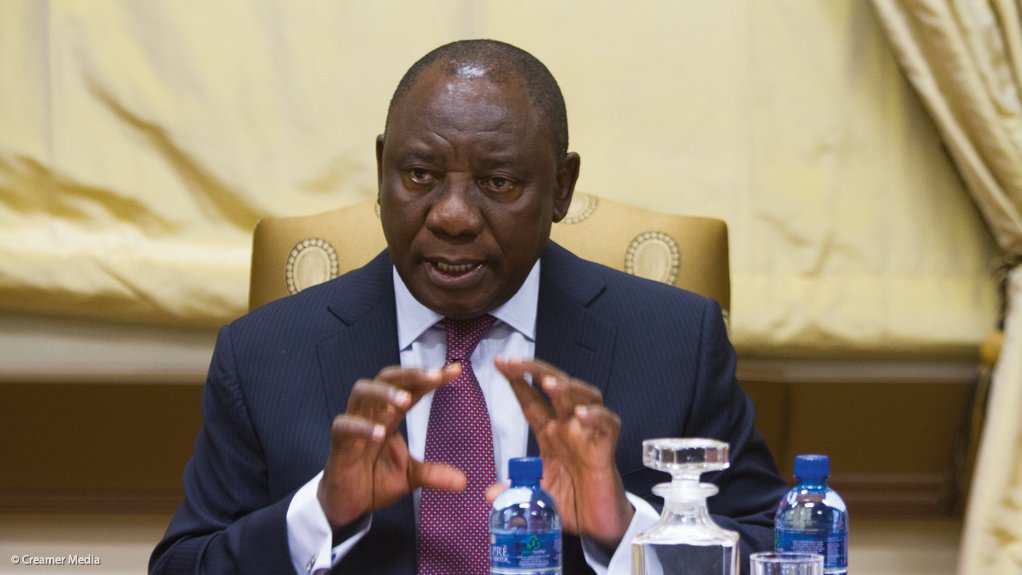 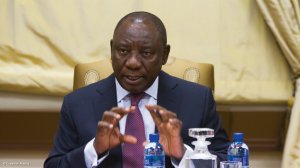 The power crisis is something that South Africa would have to bear with for at least the next two years, Deputy President Cyril Ramaphosa said on Wednesday.

"That is going to be a problem that will stay with us for... two years. We can't run away from that," he said during a question and answer session in the National Assembly.

He said many countries around the world were facing an energy crisis, including the US.

"The good thing with us is we are not sitting on our backsides. We are addressing the problem."

He said state owned enterprises had accelerated development in the country over the past 10 years.

"Notable progress has been made in turning around Eskom. I did say the appointment of the acting CEO [Brian Molefe] has been a really good shot in the arm of Eskom," Ramaphosa said.

"Governance and leadership challenges at Eskom are being addressed as we speak.

'They are going to be turned around'

He said there were a number of reasons why parastatals could underperform, including governance problems.

"[However] we must dispel the myth that people who run parastatals are ill-equipped to do so. Many of them are good professionals and they need to be supported and assisted in their work."

He said Transnet was an example of parastatal that was "operating well".

"It may well appear that we are pumping billions [into parastatals], and we are. But that is how it works," Ramaphosa said.

"They are going to be turned around."

He said almost all companies have high and low periods, including those on the stock exchange.

"When they go through their down time, you don't jettison them and throw them away."

Ramaphosa was also asked about reports that PetroSA could declare a loss of between R9-billion and R14.9-billion for the 2014-15 year, which would the largest incurred by a state company.

He responded that many companies in the oil sector were having financial troubles, however he did not speak specifically on PetroSA's reported loss.