We can't place lives in danger and not act – PRASA 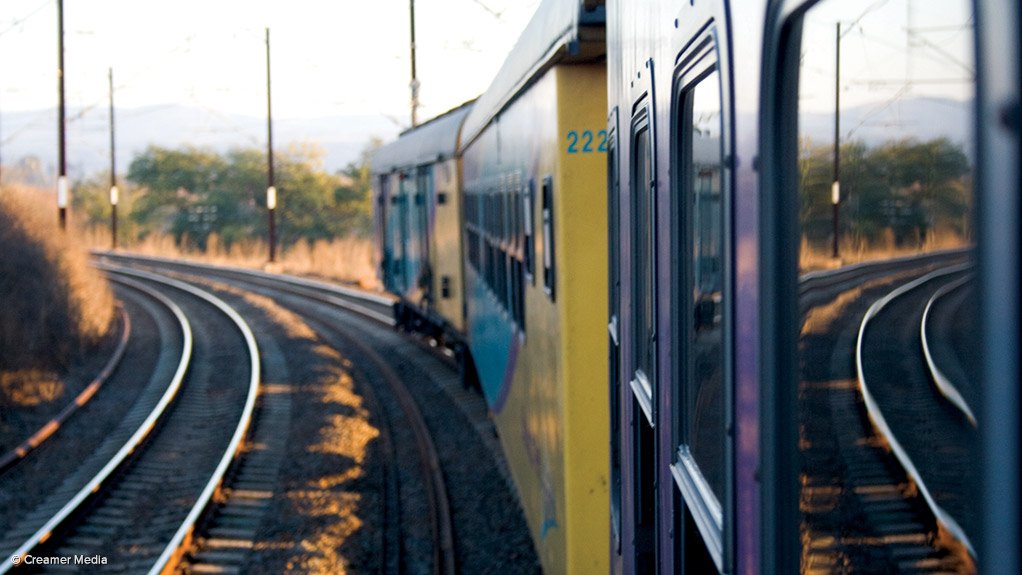 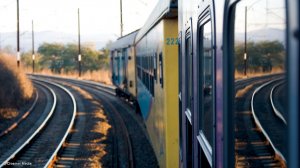 The Passenger Rail Agency of SA (PRASA) says it does not tolerate non-accountability when it comes to safety, and those found to be in breach are dealt with.

"There have been a lot of employees who have been fired for various incidents as a result of transgressions of safety procedures and regulations because we can't place people's lives in danger and not act."

Mofi was speaking to the media during the release of the Railway Safety Regulator (RSR) board of inquiry report into the 2015 Denver Station train accident.

A Metrorail safety officer was killed and about 240 people injured when the Business Express slammed into the back of a Metro Plus train at the Denver train station in April last year.

The inquiry found that the accident was due to a lack of maintenance, ineffective communication, human factors, and ineffective allocation of capital funding.

The report was released by Transport Minister Dipuo Peters on Monday.

The report found that there was a power outage on the day at the George Goch CTC [centralised traffic control], which affected the normal functioning of the telephone lines as well as the trunk radio system.

There was no back-up power supply and the drivers and controllers had to resort to using their cellphones for communications.

The report also found that the Business Express train was travelling at a speed of 91 km/h in a 70 km/h zone. The driver applied the brakes at approximately 332 m from the point of impact.

The distance was found to be too short to bring the train to a complete stop without colliding with the stationery train.

The investigators also found that one of the drivers had not been tested for substance abuse before beginning his shift as was required. Poor supervision and verification by the line manager was identified in that regard.

"As part of looking at the report, there were specific recommendations made. This report will help us to put in place accountability measures. We also conducted our own internal investigations and to some extent, the results are similar," he said.

The board of inquiry recommended that PRASA should review the process of testing for substance abuse by introducing compulsory testing for all employees in safety critical roles including but not limited to, technicians, train drivers, metro guards as well as section managers.

It further stated that testing should be conducted at the beginning and end of each shift.