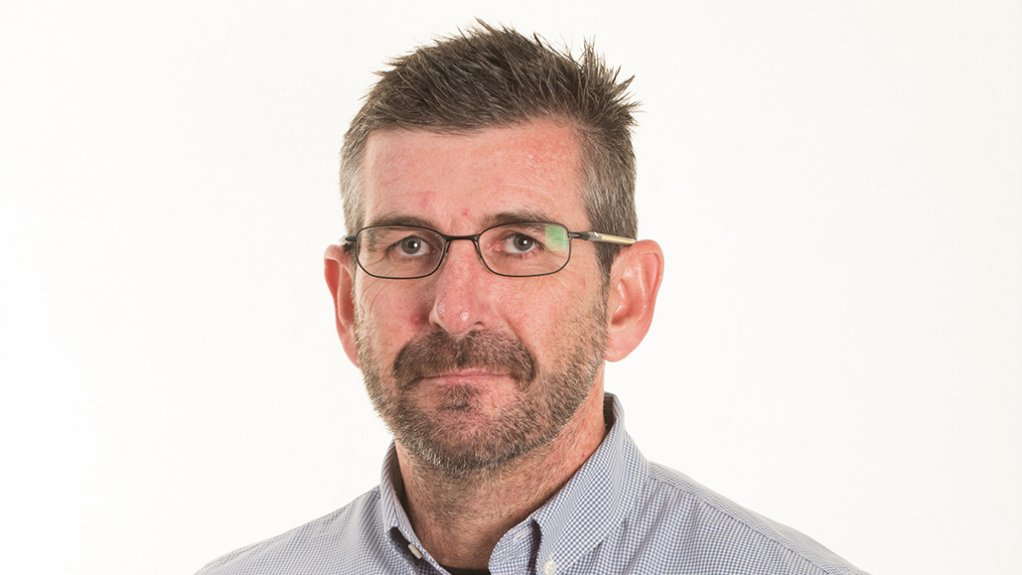 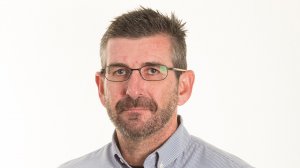 The pipeline of civil engineering projects in which Wilson Bayly Holmes-Ovcon (WBHO) hopes to participate has “recently nearly tripled” to R27-billion, up from R10.5-billion in June last year, says CEO Wolfgang Neff.

This pipeline only includes contracts that WBHO believes will be awarded in the next 24 months.

Delivering the construction group’s financial results for the six months ended December 31 this week, Neff said this jump had been driven by increased activity on the mines, in the renewable energy sector and in infrastructure development across the region.

The project pipeline for WBHO’s roads and earthworks division shows a similar picture, increasing to R68-billion, up from R24-billion in June.

The reason for the uptick here was the increased work made available by the mines, the renewable energy sector, the South African National Roads Agency Limited (Sanral) and the Gauteng Department of Roads and Transport, noted Neff.

In general, in South Africa, there had been a noticeable increase in the availability of new projects from State-owned entities, including Sanral, Eskom, Transnet, the Passenger Rail Agency of South Africa and Rand Water, as well public-private partnership projects for serviced accommodation, he added.

In Australia, the group was still battling to reach commercial close on the botched Western Roads Upgrade project.

Neff said the roads were all complete, but noted that there were still risks associated with the project as everyone involved – utility owners, asset owners – now had to sign off on the work.

WBHO’s roads and earthworks division also reported a flat order book, moving from R4.5-billion in June to R4.7-billion in December.

Operating profit before nontrading items declined from R264-million to R111-million.

Return to Mozambique
It is possible that WBHO’s team may return to the site of the Total gas project in northern Mozambique following an evacuation in January on the back of security concerns, said Neff.

“Our crews are on standby to return in middle March.”

He added that it was impossible to reach Palma by vehicle, owing to the security threats posed by insurgents in the north.

Materials had to be barged to the site in a “very complex process”.

“We have plant that has been en route for three months, and that’s from Botswana and South Africa.

“It’s not an easy place to work in, but with that comes opportunity. You need the correct staff to work there.”