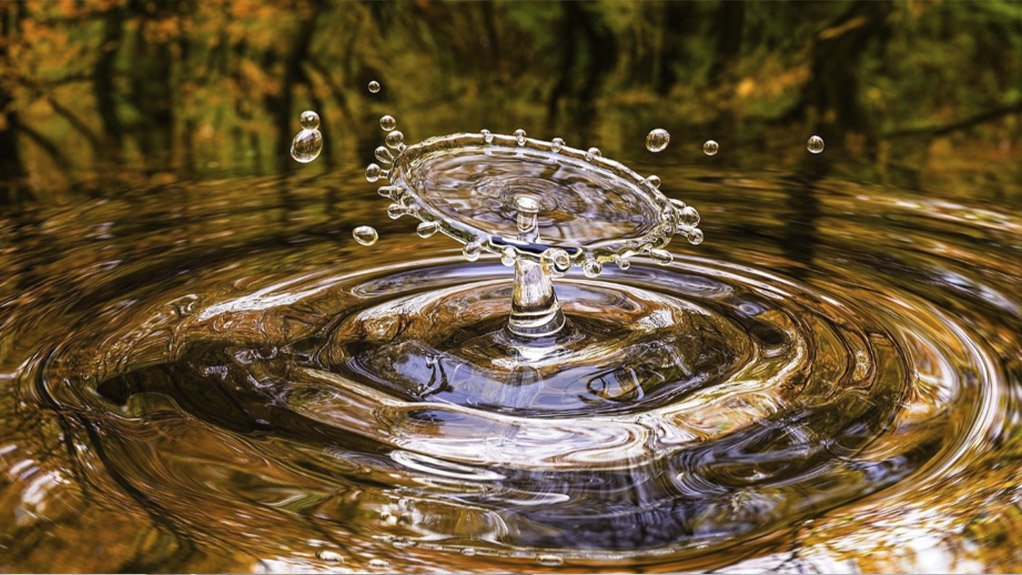 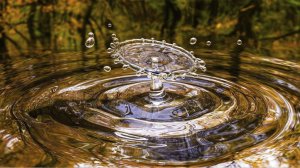 Water is a necessity for all forms of life however, it is unfortunately not evenly available throughout the globe. It is estimated that almost three-quarters of the Earth’s surface is covered by water of which only 3% is fresh water, suitable for human consumption. The WWF stated that around 2.7 billion people are affected by water scarcity for at least on month in the year. Additionally, statistics show that nearly 1.2 billion people do not have access to clean drinking water.

Regions that are mostly affected by water scarcity include southern, northern and eastern parts of Africa, southern parts of North America, western parts of South America, southern parts of Asia as well as Australia and part of New Zealand. In some countries such as in Eritrea (northeast Africa) it is stated that an estimated 80% of the population does not have access to fresh water. In most cases, these countries do not only suffer from water scarcity, but also from the quality of the little water they have. In some African countries, many of the inhabitants do not have the luxury of water outlets and therefore have to travel vast distances to meet their needs. With the crisis of insufficient water arising, many world leaders are taking a closer look at the causes of water scarcity.

Drought – It is a natural occurrence in an area that does not receive enough precipitation. Due to the lack of rainfall, groundwater levels are too low for people to access it. It is usually associated with hot and dry areas.

Global Warming – This is a topic that needs no introduction as it is one of the biggest environmental issues the world is currently dealing with. Due to the rising temperatures, freshwater resources evaporate at a faster rate which contributes to water bodies drying up.

Natural Disasters – This is a cause that cannot be ruled out and can unfortunately not be prevented. Major damage and destruction to infrastructure can occur due to natural disasters such as floods or tsunamis. As a result, access to water may become challenging.

Groundwater Pollution – This occurs due to harmful substances being washed through soil during rainfall as a result of illegal dumping. Polluted groundwater poses a massive threat to people in areas that rely on natural fountains.

Distance – Many countries especially those affected by drought, have very few natural water sources. As a result, inhabitants must travel vast distances in order to meet their needs.

Overuse of water – One of the major contributors to water scarcity is the unnecessary overuse of water. This may be due to the lack of care or lack of education. Many households pay little attention to water usage and as a result, leads to unnecessary loss of water.

It is important that all people from all areas of the earth realize the magnitude of the water scarcity crisis and that it should be a combined effort to minimize the above cause of water scarcity where possible. Education on the importance of water is possibly one of the biggest contributors to a more sustainable future.

Environmental Assurance (ENVASS) has a highly qualified and capable team who can assist with water monitoring and analysis as well as training with regard to water sustainability.