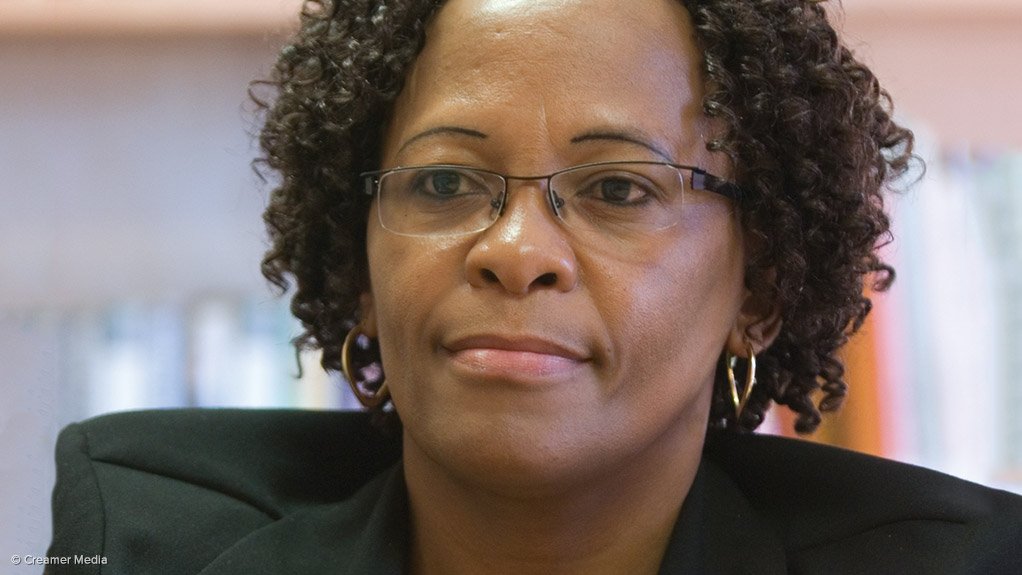 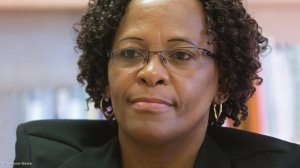 A water research institute that aims to generate new knowledge and come up with innovative ways to manage water in South Africa was launched at the University of Cape Town (UCT) by Water and Sanitation Minister Nomvula Mokonyane at an event held in Cape Town on Thursday.

The Future Water Institute will draw on the expertise and knowledge of researchers from ten departments across six faculties at UCT, including Engineering and the Built Environment, Humanities and Law.

“As a nation we have, over time, ignored the importance of treating water as a scarce commodity, despite being among the top 30 driest countries in the world. We have the opportunity to change this.”

Mokonyane noted that South Africa had relied on surface water in the past and had not properly explored other sources of water to shore up water security in the country.

With this in mind, she noted the importance of a long-term master plan on water and sanitation in South Africa, completion of which was recently postponed until the 2018/19 financial year.

“An area of focus for universities should be the development of new sources of water through desalination, the use of grey water and the recycling of water,” Mokonyane suggested, adding that the issue of water cut across nations, race, class and gender.

“If you don’t have a shared vision on how to use water, you cannot be a stable nation.”

Future Water Institute director and Department of Chemical Engineering professor Sue Harrison said South Africa was among several countries where water demand was set to surge by 280% over a 25-year period – from 2005 to 2030.

Harrison said the institute’s work on water would broadly be split into four themes – finding new water sources, water-sensitive management, building resilience through policy and law, and maximising value for greater reuse of water through recycling and repurposing.

She said the work on so-called ‘new taps’ would be to find and investigate new water sources through stormwater/rainwater harvesting, groundwater, treating effluent and desalinating water.

Water-sensitive management would look at aspects such as planning and design, urban agriculture, the link between health and water and social development.

Harrison added that the recycling and repurposing of water would be a key research area.

Further, an innovation centre will be set up near Franschhoek in the Western Cape and will form an integral part of the Future Water Institute. It will be run by Dr Kevin Winter of the UCT Department of Environmental and Geographic Sciences.

Winter said the water hub would be established at an abandoned wastewater treatment centre close to Franschhoek and next to a polluted river. The aim is to restore the river and build the water hub into a multidisciplinary centre, which could ultimately be used as a conference centre, as well as a base to train students.

“We’ll be able to learn from what nature can do through sand filters and slowing down the flow of water through plants. We’ll be looking at a biological assessment of the river and finding ways to rehabilitate it,” said Winter.

He noted that Franschhoek was seen as a microcosm and ideal to work in as it is alongside a river, close to an informal settlement – with poor drainage – and borders farms in the area.