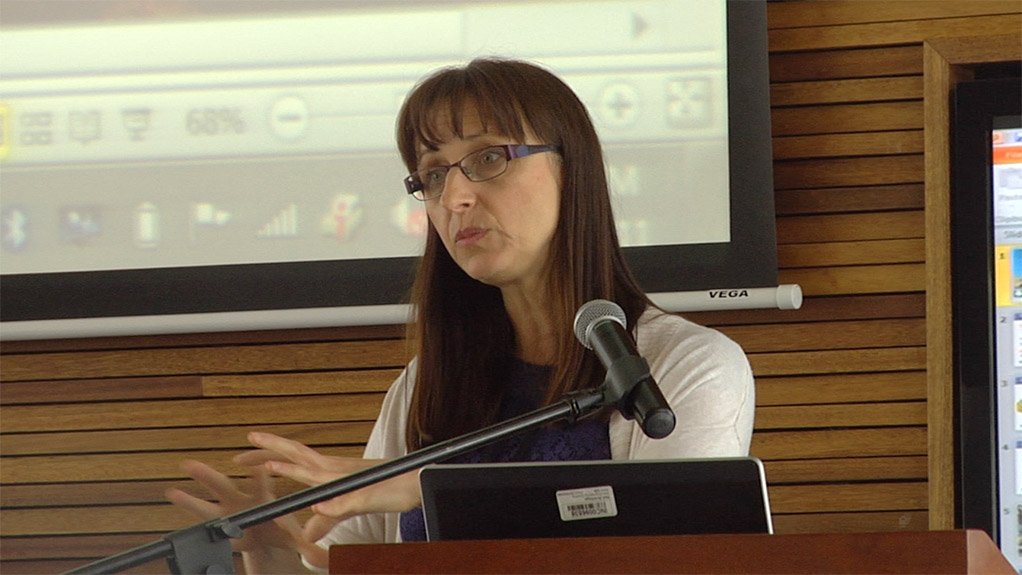 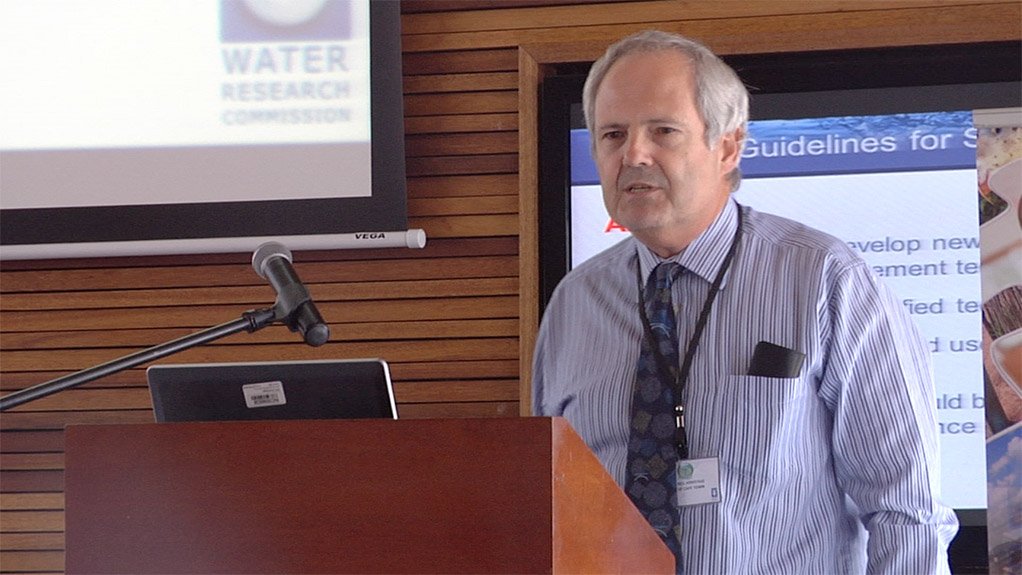 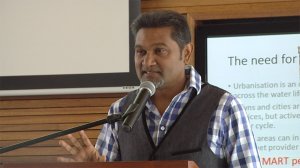 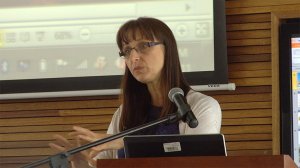 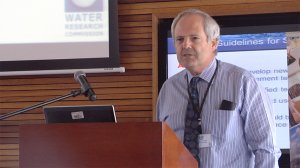 She noted that developing cities have a better chance of becoming water sensitive, as they are not heavily invested in old systems.

The event was hosted by the WRC, in partnership with the University of Cape Town (UCT), to further a national discussion on sustainable water solutions.

WRC CEO Dhesigan Naidoo, who was the first of three guest speakers, highlighted that, currently, 50 small African cities and towns that are yet to be established are expected to be megacities in 100 years’ time.

This means that, in the next century, these developing areas of the world can become water sensitive, surpassing cities that require expensive retrofitting, owing to their commitment to old and inefficient water infrastructure that has been fitted over the past 200 years. “Why should newly developing cities repeat older cities’ mistakes?” Deletic asked.

Further, Naidoo cited Rustenburg, in South Africa’s North West province, and Mbombela, in Mpumalanga, as two large developing cities that had expanded significantly over the past 15 years.

He highlighted these cities as missed opportunities, where South Africa could have implemented water-sensitive design features.

The Cost Issue Deletic told delegates that many water-sensitive drainage, catchment and storage methods led to lower long-term costs for companies, as water was stored locally and not transported over long distances.

Deletic and Armitage agreed, however, that using sustainable drainage systems was a more favourable option to reduce long-term costs, including the costs of mitigating pollution.

In an ensuing panel discussion, South African urban information organisation South African Cities Network CEO Sithole Mbanga argued that local municipalities, which received only between 8% and 9% of the national Budget, had difficulty planning for the long term.

He stated that one of the challenges currently facing local municipalities was balancing the provision of basic services with the need to effect long-term change.

Mbanga further asserted that local munici- palities should be allocated better funding if the transformation of water maintenance and distribution was to become a priority.

Water-Sensitive Design Deletic insisted that cities worldwide should be water-supply catchment areas, as the water consumption of several cities had significantly exceeded the recorded rainfall and the amount of water recycled. Armitage agreed, stating that this was also the case for most South African cities.

Deletic further highlighted the importance of diversifying a city’s water supply sources into a portfolio instead of relying on only one source. In addition to traditional reliance on dam water, other options included desalination, sewage recycling and stormwater harvesting.

However, citing examples from Australia, Armitage maintained that desalination was not an option, though he agreed with Deletic on the need to develop alternative water sources, stating that “there is no dam space”.

She pointed out that, while green infrastructure had historically been used to prevent water pollution, it was increasingly being used for water storage. She added that green infrastructure also encouraged vegetation growth, which cooled down cities and mitigated harm to the surrounding ecosystems, thereby functioning as natural assets.

Deletic noted this in response to South African National Biodiversity Institute freshwater programme director Dr John Dini, who maintained that many sustainability solutions could be found in replenishing the country’s surrounding natural ecosystems, rather than implementing complex engineering solutions.

She further emphasised that, especially in well-established cities, a shift towards green infrastructure was a gradual process. Melbourne, in Australia, for instance, had been developing its green infrastructure over the past 20 years. Within the city’s downtown area, near the Yarra estuary, 10 000 water protection and retention systems were in place.

A typical stormwater catchment system, which catches stormwater from an existing large drain, treated and converted it into shallow groundwater that could be pumped during a dry season. These systems often comprised systematically arranged soil and plants and could be placed in parks, gardens and on rooftops.

Deletic cited Vanuatu, an Oceanian country in the South Pacific Ocean, where studies showed that the long-term costs of conventional water infrastructure were much higher, compared with those of sustainable drainage systems.

She acknowledged that achieving a water- sensitive city, given the challenge facing developing communities that were not knowledgeable about the importance and methods of maintaining water-sensitive systems, remained a significant challenge.

She added that, for this to be possible, a common vision would be required from different spheres of leadership, as well as communities. Secondly, engineers and architects who had the skills and knowledge to develop water-sensitive solutions would need to commit to capacity building programmes and the transfer of knowledge. Thirdly, government departments would need to be held accountable in terms of adhering to water-sensitive regulations.

Meanwhile, in the panel discussion, City of Tshwane sustainability director Mercedes Methebula explained that the city was developing an incentive plan to begin the process of embedding more sustainable water infrastructure in the area.

Naidoo noted that the water scarcity discussion had now been taken up by business, citing the World Economic Forum’s 2015 global risks report ‘Global Risks 2015’, which highlights water scarcity as the number one risk globally.

He highlighted that, while the previous three global risks reports ranked water among the top five global risk factors, it was classified as an environmental risk. However, in the 2015 report, water is classified as a societal risk, which represents an important shift.

Naidoo also stated that water scarcity was finally being given a platform in the media and that it was the focus of “a renewed conversation” worldwide.

He further noted the trends of urbanisation and densification, which he considered to be worldwide phenomena, with Africa displaying a particularly steep increase in urbanisation.

“Densification and urbanisation must be seen not only as a problem to solve but also as an opportunity for organised water management.” Naidoo continued, saying “densification (as opposed to dispersed, rural living) provides us with solutions regarding water delivery and water treatment in a much more calculated and efficient way.”