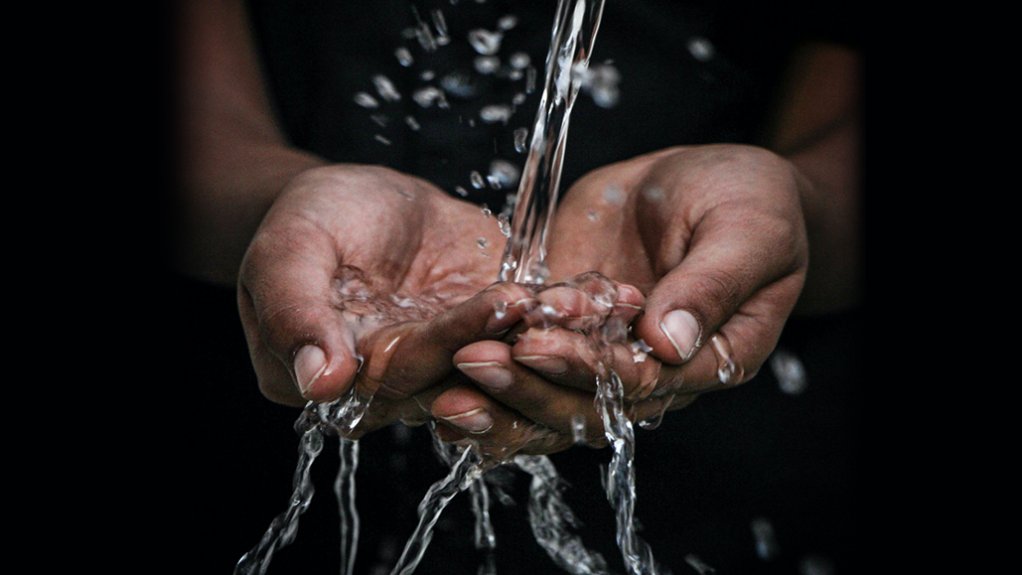 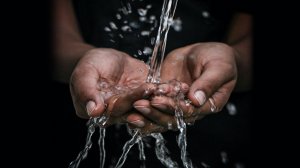 Water tanks and water hygiene have come to the forefront as the coronavirus pandemic is expected to impact poorest communities in Africa who have limited access to water for basic sanitation, hygiene and health.

“This pandemic highlights the need to get water back on the health agenda,” says Mannie Ramos Jnr, COO of Abeco Tanks, the leader in hygienic water storage solutions in Africa for over 35 years.

“There has been greater emphasis, and spend, on the treatment of water-associated diseases than on safe water supply and sanitation. There is a big gap in funding and reports show that a third was spent on water related projects versus $30 billion spent annually on treatment of preventable water related diseases.”

According to the latest UN World Water Development Report, despite the importance of better water and sanitation, there has been a chronic underfunding of water infrastructure around the world. In addition, it seems like officials do not treat water issues with any sense of importance, or they are hampered through corruption.

Globally, approximately US$260 billion is lost each year to the effects of poor sanitation and unsafe water on many aspects of the economy, but most significantly on healthcare. “Why is Water, Sanitation and Health (WASH) only a priority in a crisis? This gap and the lack of local investment in water infrastructure within South Africa, is now glaringly obvious during Covid-19,” says Ramos.

When the Cape Town water crisis hit, dam levels had been lowering since 2015 and it was clear back then that the city’s water infrastructure was not meeting the demand. “In 2017 everyone was in panic mode, trying to find a solution,” he says. “Yet a government-sponsored study published in 1998 had recommended building a wastewater reuse plant as a hedge against future drought, but the plant was never constructed.”

“As a continent it seems we have become used to reacting only when it makes sense economically or when there is an emergency. We are failing constitutionally regarding water infrastructure,” adds Ramos Jnr.

As schools return during Level 3, 2 and 1, the lack of WASH facilities will be highlighted even further as 33% of schools in the country do not have sufficient facilities, according to a 2018 Unicef report.

He believes that more investment in water infrastructure, proper long-term planning and response readiness is critical to effective water stewardship in the country. The reality is that less than half of South Africans have access to piped water in their homes and one out of five informal residents do not have consistent water access.

“If we can get WASH back on the health agenda, we won’t constantly be on the back foot,” he says. “It will require a mind shift which may not be possible during a crisis when one is dealing largely with an unknown situation.”

Short term solutions are not the answer

Ramos Jnr explains that short-term solutions are also not the answer to the systemic water problem in our communities. At the outset of the pandemic in South Africa the entire supply of plastic Jojo tanks in the country was purchased, as government rushed to provide informal settlements and communities with water. However, he says 5000 litre plastic water tanks are meant for individual home use, not for larger communities.

“Small tanks are an immediate solution for an immediate problem; long-term you cannot have thousands of small tanks to serve communities. One has to ensure the solution you put in place is fit for the number of people living in the community, their average consumption and usage patterns.”

Ramos likens the solution to using a smart car instead of a taxi to support commuter’s needs.

Using the example of water tanks, he explains that there are a few reasons smaller semi-permanent tanks are not suitable as a longer-term measure:

More permanent solutions should be considered including:

Covid-19 containment centres will also require much higher volumes compared to the 40 000 l that are being implemented. “One needs 250 000 l to 500 000 l tanks to cope with the needs of patients, cleaners, nurses, Drs and other suppliers on site,” stresses Ramos Jnr.

As the pioneer of water storage solutions in the African market, Ramos says that Abeco has been advising and helping governments through the current crises to determine the most effective, affordable, and safe solution.

He concludes by saying that proper water stewardship and investment in Water, Sanitation and Health infrastructure is necessary not only during this crisis, but to meet the challenges of water scarcity that is predicted to worsen by 2030.