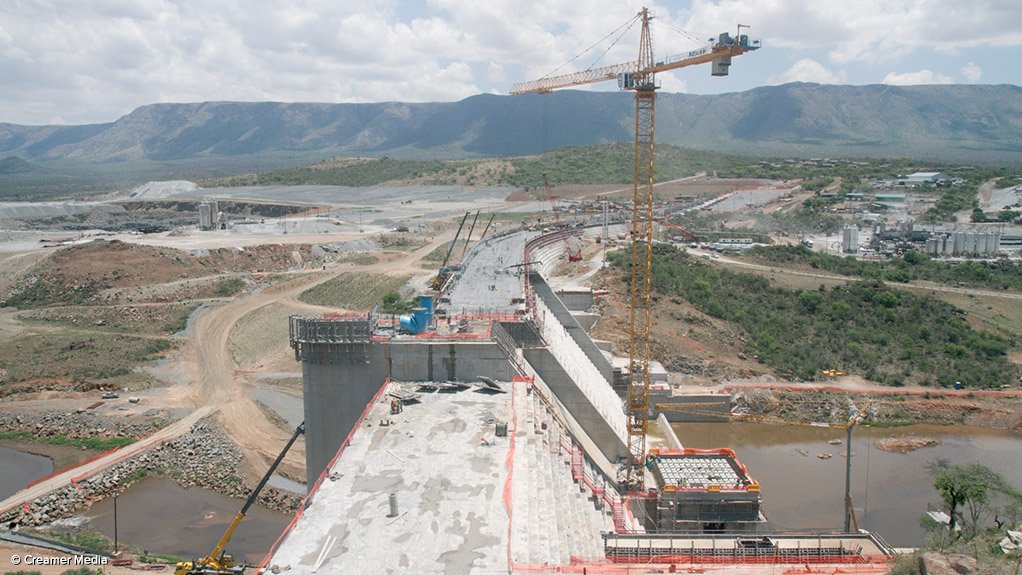 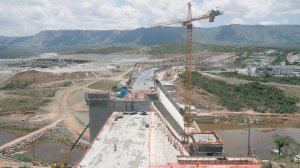 South Africa would need to invest about R700-billion in the next 10 to 15 years to refurbish the nation’s water infrastructure and improve water supply, Department of Water Affairs (DWA) acting director-general Trevor Balzer said on Tuesday.

This was another rise from the estimated R670-billion – and from the initial estimate of R573-billion – capital requirement tabled earlier this year when the second National Water Resources Strategy was published.

Speaking at the third South African Water, Energy and Food Forum, in Fourways, Balzer noted that offsets by way of operating efficiencies, improved water management and governance, were currently under discussion.

Currently, only between 42% and 45% of the funding needed to finance the water infrastructure development was available from existing sources.

The country had reached a crossroads where a shift from current conventional thinking to "business unusual" thinking was required and a new “era of smart water management” had emerged, he said.

Continued urbanisation, industrialisation, mining, energy and agriculture placed increasing pressure on the management and allocation of South Africa’s dwindling water resources, demand for which was expected to rise over 1% a year over the next ten years.

Over the past ten years, domestic consumption had increased from accounting for 22% of water supply, to 27%.

The agriculture industry, which currently consumed over 60% of available water, was expected to increase consumption as it moved to ensure the growth aspirations outlined in the National Development Plan.

Water consumption for energy generation – currently consuming between 2% and 3% – would increase by 85% by 2035 on the back of increased electricity demand.

The mining and industrial sectors used 2.5% and 3% respectively of the available water in South Africa.

The country’s 4 395 registered dams were fast approaching capacity, currently reaching 98%, and opportunities and sites to build new dams were in short supply.

South Africa was set to establish nine new water catchment management agencies (CMAs), as the DWA moved to replace the 19 existing agencies within the next three to five years.

The DWA aimed to bring all stakeholders together with a common ambition of ensuring equitable and sustainable water supply.

The nine CMAs, two of which were already functional, would provide “wall-to-wall” coverage of the country.

Fewer agencies would be established in a bid to improve the operations of the CMA’s and centralise much-needed skills, which were unable to support a spread of 19 agencies, in a more manageable framework.

A task team had been established to identify and deal with the challenges that had hampered the functionality of the previous 19 CMAs, including finance and human resources.