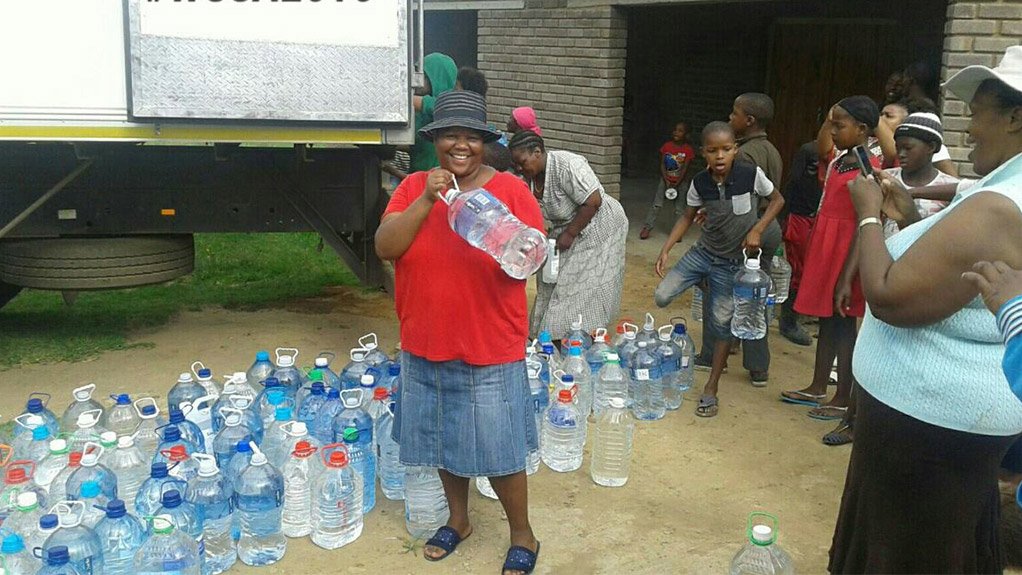 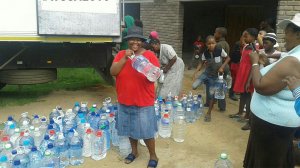 Professional industry association Plastics|SA urges businesses and residents to continue collecting water for drought-stricken areas, noting that, while instances of localised and infrequent rainfall have resulted in a false sense of security for some citizens, the drought is not over.

Ever since, water donations from the public and businesses in Cape Town’s southern and northern suburbs have streamed in, amounting to about 3 500 ℓ/d, says Plastics|SA sustainability manager John Kieser.

He says the low rainfall in parts of South Africa has caused severe water scarcity. The initiative was prompted after members of the organisation heard harrowing stories of children competing with cows for drinking water and farmers committing suicide.

“The plastics sector is uniquely placed to meet the needs of a sustainable society and to deliver solutions to many challenges such as climate change, water scarcity and resource use. “Protecting our country’s water sources is therefore a major focus for the sustainability division of Plastics|SA – whether it be through arranging inland river clean-ups or the annual International Coastal Clean-Up, we are deeply com- mitted to South Africa’s water resources.” “Recognising the need for water supplies around the country immediately spurred us on to take practical action, as we knew that we had a role to play to bring relief where we could.”

One such contribution included the supply of containers that had the capacity and durability to transport large quantities of water to areas in the Northern Cape, the Free State and the North West. Container and packaging manufacturer Nampak Containers donated eighty 25 ℓ drums, and pack- aging supplier Polyoak Packaging contributed 800 drums with a capacity of 25 ℓ, and Mpact provided 4 000 with a capacity of 5 ℓ .

The first shipment – about 20 000 ℓ of water – left Cape Town on January 10. The amount of water in each shipment varies, depending on the amount collected during the week, as well as on the amount needed for the community in question, though, generally speaking, each shipment contains at least 5 000 ℓ.

“To date, every truck . . . has reached its destination safely and without incident,” Kieser reports.

Moreover, while there have been slow days in terms of water collection, Plastics|SA has yet to record a day where no water was collected.

Kieser urges residents to continue their water-collection efforts, noting that the association needs to collect more bottled water for drinking purposes, with “donated tap water being used in villages and towns for laundry and washing”.

He urges companies and residents to donate water by either buying bottled water or filling up empty bottles, noting that residents often donate 2 ℓ bottles filled with water, and that every little bit helps. Containers or bottles must be clearly marked ‘DW’ for drinking water, and ‘TW’ for tap, rain or tank water.

Funding is a concern, as transport costs, especially when petrol or diesel is used, can become excessive. Companies and citizens can also make cash donations that will help fund these costs.