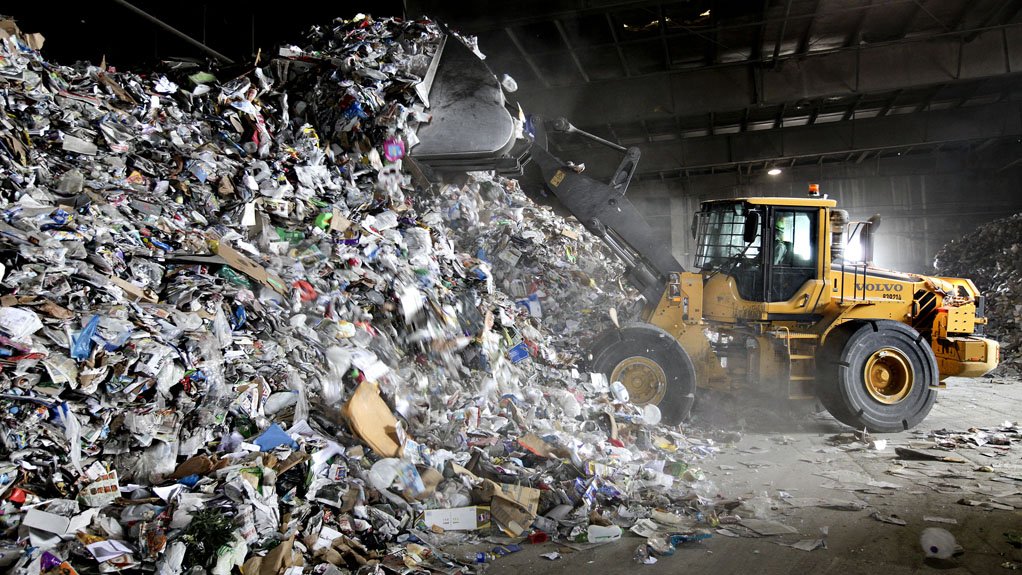 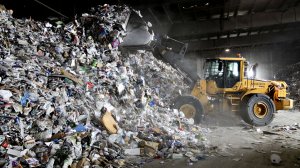 Photo by Bloomberg
POWER IN WASTE With 54-million people generating waste in South Africa, the potential to use that waste for energy conversion is promising

“We have 54-million people generating waste in South Africa, with the mining, industrial, agriculture and food and beverage industries making a significant contribution. says Aecom Africa power market sector director Louis Naidoo, adding that the potential to use that waste for energy conversion is promising.

This is where waste-to-energy can be a solution to these challenges in supplementing baseload, but the challenges are also complex and require collaboration from various stakeholders, including government, to ensure projects come to fruition.

Naidoo notes that one of the key challenges pertains to the offtake of such power. “Securing a Power Purchase Agreement (PPA) is key to securing investment. It is often more difficult to secure a PPA in an environment where there is excess capacity on the national grid, or the cost to generate the power is higher when compared with competing technologies.”

Other challenges include the need for the appropriate waste-management processes to be in place, which entails waste collection, transportation, and sorting as in the case for municipal solid waste.

“Inconsistencies in the waste collection and management processes may cause significant power generation interruptions. Consideration should also be given to the social impact where people are creating jobs through ‘door to door’ informal picking of recyclable waste,” explains Naidoo.

In Africa, the situation may be different and the disposal of waste may not attract the required revenue, he notes.

Despite these challenges, Naidoo maintains that waste-to-energy remains a viable opportunity in Africa once consideration is given to the cost of landfill sites and the associated environmental impacts and mitigation measures. In addition to biomass and biogas, waste-to-energy technologies are proven and readily available. It can also create sustainable jobs through the entire value chain.

Two-out-of-three people in Africa do not have access to energy, which is where the true potential lies, Naidoo adds.

Aecom provides services for waste-to-energy projects, such as technical advisory, detailed design and engineering, facilitation and construction management, and is able to draw on its global experience and expertise to support clients.