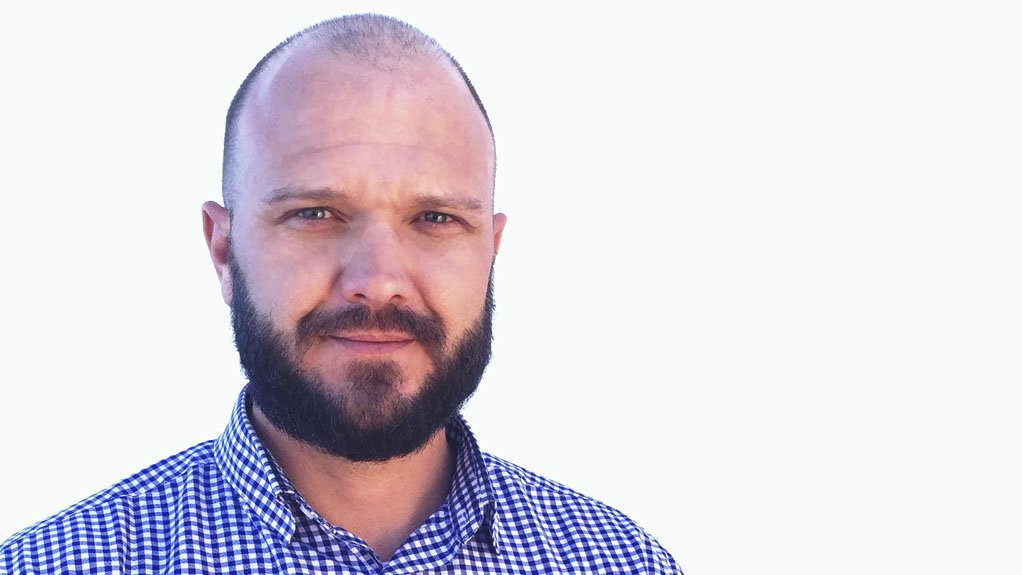 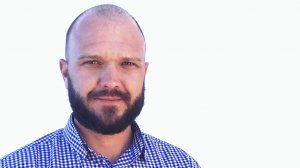 JASON MCNEIL South Africa’s gas economy is in its infancy, but once the market becomes more competitive, you will see a lot more technology introduced

“It makes sense to invest in natural gas extraction as coal-fired-generated electricity will only become more expensive and is less environment-friendly. Therefore, the implementation of an alternative power source will become more viable as the country is becoming more carbon conscientious and coal resources are becoming more scarce.”

He notes that, subsequently, financial modellers for the energy sector need to take a long-term view regarding the gas economy, as this will result in cheaper electricity prices and a cleaner, zero-emission source of energy.

However, with the country currently having excess power supply, owing to the commissioning of State- owned utility Eskom’s power stations Medupi, in Limpopo, and Kusile, in Mpumalanga, McNeil says this limits the promotion of and investment in alternative energy sources.

Nevertheless, he believes that the commercial and industrial sectors can benefit from investing in its own gas-harvesting technology for waste-to- energy solutions to, for example, extract methane gas from biomass to produce electricity that they can use.

“South Africa’s gas economy is in its infancy, but once the market becomes more competitive with the signing of independent power producers, you will see a lot more technology introduced and, with the introduction of technology comes cheaper electricity,” McNeil notes.

Meanwhile, Interwaste’s FG Landfill in Olifantsfontein, Gauteng, is in an exploratory phase for another 18 months, during which the amount of methane gas produced by decomposing waste on site is being assessed.

“We are extracting and flaring the gas until we can determine what size energy plant to put up at the facility to convert the gas into electricity or fuel for our fleet.”

McNeil points out that, during gas extraction, there is a period where the gas peaks, as a result of the released pressure. This will eventually stabilise and only then can the company assess the gas yield, after which the most suitable technology can be specified to convert the waste into fuel.

He estimates the total period for developing and commissioning of the most suitable technology to be between four and five years.

Interwaste hopes to use the extracted methane gas for fuel conversion and subsequently reduce the company’s carbon footprint using natural resources from its own facility.