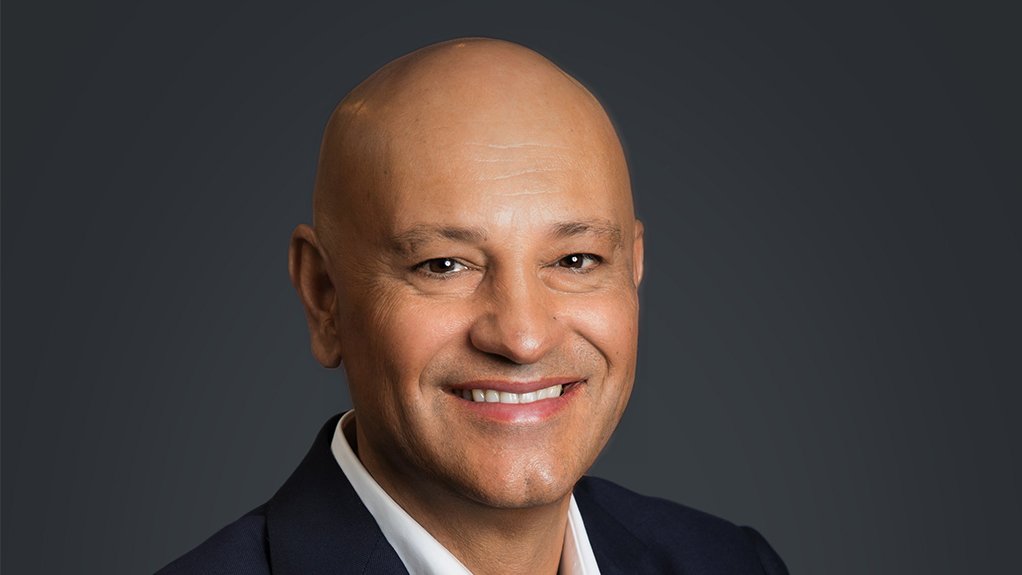 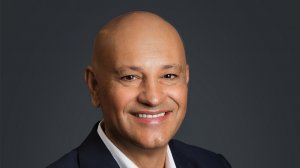 “Logistics properties globally continue to outperform, supported by sustained demand in the tenant and investor markets.

“In South Africa, the prospects have never been better in terms of the potential pipeline of developments, as well as rental growth expectations, as the national vacancy rate for A-grade warehousing is at an all-time low and companies increase their focus on supply chain optimisation,” Equites CEO Andrea Taverna-Turisan said on May 4.

The intensifying demand culminated in the most active year in Equites’ history, with investment opportunities of R4.3-billion being funded in the financial year ended February 28.

Taverna-Turisan told Engineering News that the rise in demand for warehousing solutions would not taper off any time soon. He believed that the growing need for companies to adopt Industry 4.0 technologies, coupled with modern-day demands placed on companies in terms of health and safety, as well as environment, social and governance requirements, had led to growing demand for newly built, modern warehousing solutions rather than retrofitted old buildings.

He explained that the warehousing market was benefitting from the global supply chain crisis currently under way owing to trade wars between the US and China, Covid-19, conflict in Ukraine and the recent lockdown in China.

The focus has, therefore, shifted from a low-cost lean model to establishing resilient supply chains, he said, noting that the “just-in-time” approach had changed to “just-in-case”.

The consequence of this shift was that more onshoring and “friend-shoring” was taking place, decreasing the length of supply chains and increasing inventory levels.

Taverna-Turisan said the supply chain crisis would be positive for the warehousing market, as it was forcing companies to increase inventory levels, resulting in increased demand for warehousing space.

The largest transaction in the financial year under review was the acquisition of transport company DSV’s campus, in Gauteng, for R2.05-billion, in partnership with State-owned Eskom Pension and Provident Fund (EPPF). The partnership with the EPPF unlocked an alternative source of equity for further expansion.

Equites also acquired a 50% stake in three properties in Waterfall from fellow property investment company Attacq for just over R500-million.

Additionally, Equites completed a R317-million, state-of-the-art logistics campus in Gauteng, which is being let to original-equipment manufacturer Sandvik on a ten-year lease during the period.

Ongoing developments include a flagship warehouse for freight forwarder Cargo Compass South Africa for R259-million, a new facility for plastic products manufacturer Nioro Plastics for R88-million, an extension to food manufacturer Premier’s fast-moving consumer goods facility in Midrand for R97-million, and an extension to the Foschini Group’s facility in Midrand for R190-million, which will all be completed during the 2023 financial year.

The company also refinanced over R2.5-billion and raised an additional R3.5-billion of new debt facilities during the period. This was supported by a successful and oversubscribed debt auction in November last year.

Equites COO Riaan Gouws stated that the company’s portfolio weighted average lease expiry of 13.7 years and proportion of A-grade tenants of 97.2% was “unrivalled in the sector”.

This was further underpinned by three properties in retailer Shoprite’s portfolio, with an initial lease period of 20 years.

“Combined with strong in-force escalations, these aspects indicate a high level of income predictability and a low risk of tenant default,” Gouws said.

Taverna-Turisan said the logistics property market continued to be one of the top-performing property sectors in South Africa, as numerous occupiers increased their focus on supply chain optimisation.

He added that, for the first time in two years, market rental growth was accelerating, supported by an increase in development cost estimated at between 10% and 15%, as well as a lack of suitable vacant A-grade warehousing space in key logistics nodes across South Africa.

Taverna-Turisan noted that properties were currently being marketed at rentals of between 15% and 30% higher than levels in 2021, which was predominantly driven by construction cost inflation and the record low vacancy rate for A-grade warehousing space.

Equites’ South African portfolio of 1.2-million square meters was fully occupied as at May 1, as tenant demand for A-grade warehousing space exceeded the supply of suitable vacant space, driving upward pressure on rentals at renewals.

The group secured tenants for all three of its speculative developments in South Africa during the year, with two of the developments already let before practical completion.

The company reported a like-for-like net rental growth in its South African portfolio of 6.2%, a function of the robust in-force contractual lease escalation rate.

Equites’ property portfolio has grown from R1-billion upon listing in 2014 to R25.7-billion as at February 28, supported by high-quality acquisitions and developments in both its South African and UK portfolios.