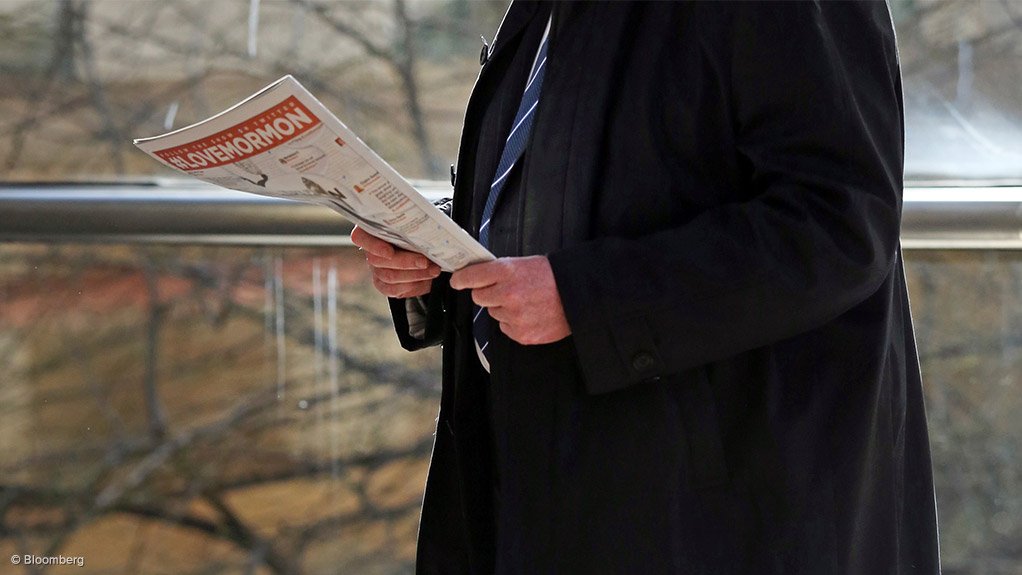 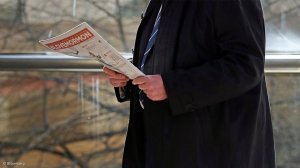 The search for executive talent to lead and staff the Africa-based offices of international companies is increasingly turning to the diaspora, progressively attracting many of the continent’s skilled workers now based abroad back to Africa.

Moreover, deploying foreign expatriates to local positions was not only costly, but often met with resistance from local employees.

“The front-line teams on the continent don’t really want a British person to come in and lead the office; they want a Ghanaian or a Nigerian,” he commented.

Kellogg Africa MD Gerald Mahinda added during a panel discussion that “Africans wanted to be led by Africans”, despite this often coming at a premium.

“We’ve often paid a lot to get the African diaspora back, but I know that it will pay off in the long run. We even offered to pay for some employees’ relocation costs back to Europe if it didn’t work out,” he said.

Mahinda added that the alignment of the company’s operational strategy and its human resources strategy was critical to the success of its skills retention objectives.

“You need to demand an investment in your people, almost as a fixed cost. It’s about walking the talk and [viewing] the growth of talent in the company as part of your bottom line,” he suggested.

The panelists’ assertions were supported by the results of an African labour survey released by EY on Wednesday, which revealed that competition for talent appeared to be promoting greater mobility in the labour market.

Stating that greater competitiveness in the labour market was prompting organisations to consolidate and enhance their market positions, the ‘Realising Potential: EY 2014 Sub-Saharan Africa talent trends and practises survey’ revealed that the African diaspora was now seen as a supplementary labour market.

As a result, the majority of the 308 Southern Africa-based companies polled did not expect their recruitment needs to change substantially over the next year.

In addition, while still low, staff turnover had increased, particularly in respect of professionals, executives and technical staff, with this trend more visible among local staff than among expatriates.

“A related trend is the time it takes to fill positions across all staff categories, something that signals a rise in the competition for skills,” outlined EY Africa people and organisation leader David Storey.

He added that, in the context of a more competitive environment, local skills remained the preferred employment option.

“However, organisations recognise that expatriates can fill an invaluable gap in providing specialist expertise; so much so that, while the demand for expatriates remains constant, participants’ desire to reduce their reliance on this group has declined,” he said.

The hire of expatriates remained a challenge on the continent, with a “strong” perception by the continental private sector that governments were making it more difficult to recruit from this group.

Managing the associated compliance risks was noted as a chief concern of organisations that followed this route, the report read.

Moreover, EY found that, while companies acknowledged that the ability to offer competitive pay packages was recognised as key to attracting employees, factors relating to the workplace environment were viewed as among the most important factors for improving retention of such staff.