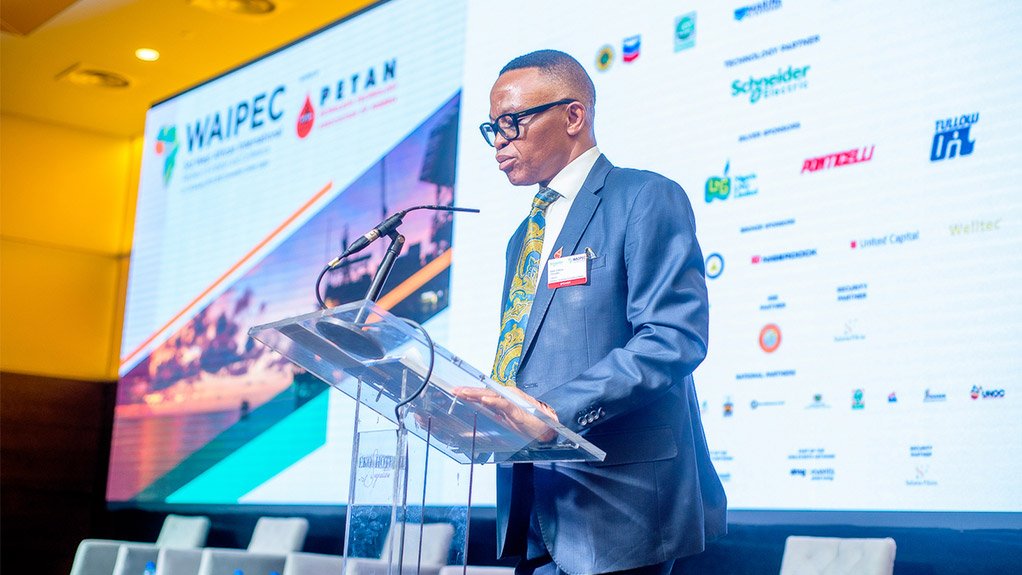 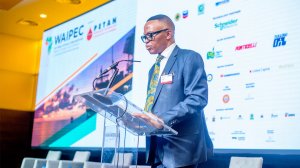 The third West African International Petroleum Exhibition and Conference (Waipec) was a success, bringing sub-Saharan African companies together to learn from one another about best practices to move the industry forward and how to survive in the competitive landscape, says Petroleum Technology Association of Nigeria (Petan) chairperson Bank Anthony Okoroafor.

The event was hosted by Petan in Lagos, Nigeria, in January and organised with the support of specialist international event organiser Global Event Partners. Okoroafor notes that Waipec created genuine networking opportunities for service and operating companies covering the oil and gas value chain.

The first panel-session centred around sub-Saharan Africa’s oil and gas landscape, delving into building a detailed picture of the region’s hydrocarbon resources, the plan for hydrocarbon exploitation and regional cooperation. “We also looked at how to revive international interest in the region,” he states.

The second session focused on the impact that the oil sector will have in sub-Saharan Africa over the next five years, how stakeholders can compete effectively for investments in hydrocarbon, offshore and onshore hydrocarbon activities, as well as the latest developments and challenges facing the industry.

The third, fourth and fifth sessions focused on the increasing importance of gas in sub-Saharan Africa’s energy mix and explored the role of technology in the future of oil and gas across Africa.

Okoroafor says the sixth session focused on strategies and collaboration to fill the refining and petrochemicals gaps in sub-Saharan Africa. “This is one of the topics that most excited participants because the gap is so big.”

Further, there was general consensus on the need to move away from using Nigeria’s oil and gas as a “rent economy” toward making it an enabler of economic transformation by adding value to oil and gas in terms of refining, petrochemicals and electricity as an engine of growth for sub-Saharan Africa, he adds.

Gas should be an opportunity to create a viable economy and a vibrant way of growing Nigeria’s gross domestic product, he adds.

“This year, the conference was more sub-Saharan Africa-centred, rather than West Africa- centred. It comprised numerous panel members and delegates from countries such as Uganda, Côte d’Ivoire, Ethiopia, Kenya, Senegal, Gambia, Liberia, Ghana, Angola and Mozambique, enabling them to share opportunities in their countries and areas that are open for exploitation and corporation.”

Okoroafor concludes that the next Waipec, which will be held in January 2020, will build on the Africa-centred programmes and attract more African companies, with more great panellists and topics to help “ignite the energy sector in Africa”.