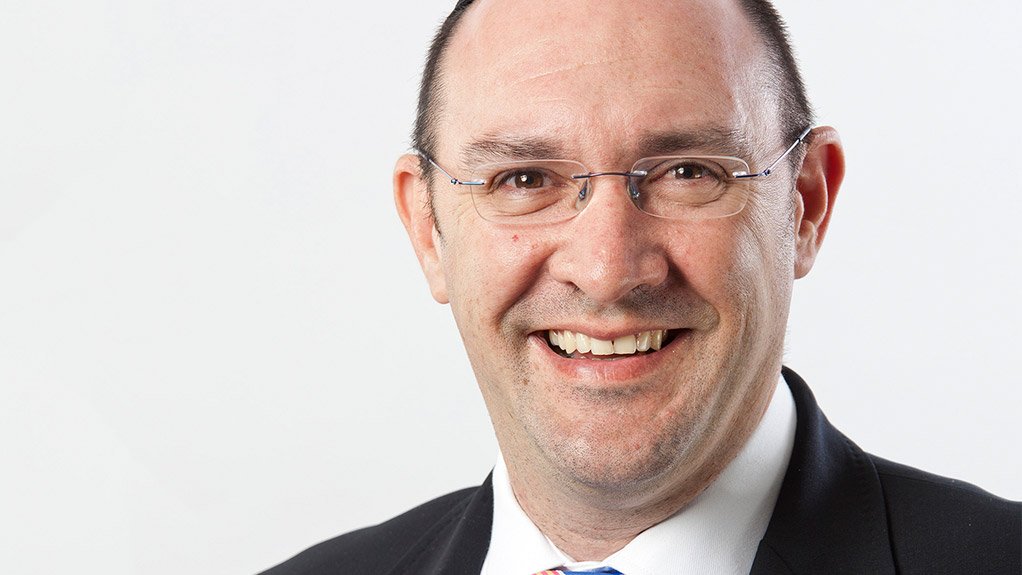 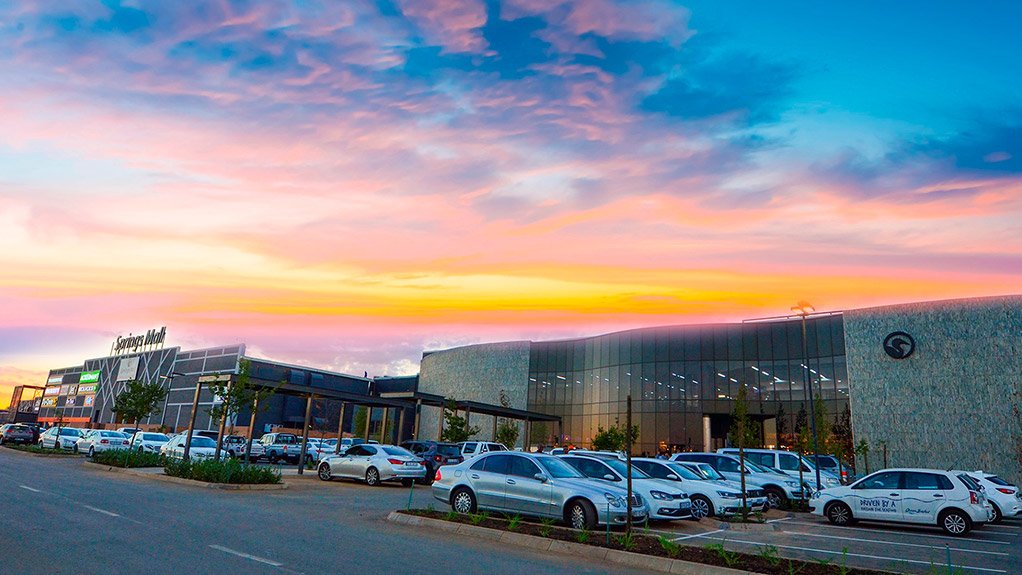 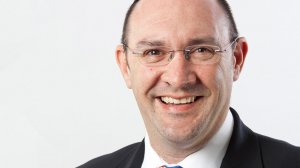 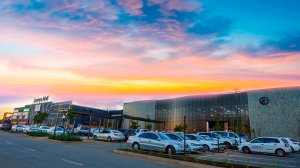 JSE-listed real estate investment trust (Reit) Vukile, which on Wednesday posted a 7.1% year-on-year increase in its dividend to 156.75c a share for the year ended March 31, is actively evaluating opportunities in Spain to diversify its earnings stream and enhance its high-quality portfolio.

CEO Laurence Rapp noted that Vukile has a R1.5-billion “war chest” of available resources, which is earmarked to create a springboard for its increased international growth.

“Vukile has a vehicle . . . an intention, and [is] actively looking at retail property spread across Spain,” Rapp said.

The value of the portfolio is about €200-million, with the Reit having the funding to pursue its strategy of building capacity on the ground and deploy a suitable team to create the infrastructure.

Vukile will pursue retail properties in Spain but its preferred sectors also include logistics properties.

Rapp attributed Spain’s attraction to several macro-dynamics, such as the solid gross domestic product (GDP) growth of 2.6% forecast for 2017, according to the International Monetary Fund’s World Economic Outlook, published in April; rising consumption growth, forecast at 3.3%, according to BMI Research; increased tourism; declining unemployment; and rentals that are still below precrisis levels, which may indicate that growth in base rentals is to come.

UK FOCUS
Vukile has, meanwhile, invested a further £10.7-million in UK-focused Atlantic Leaf Properties to grow its stake to 29.6%.

Rapp highlighted Vukile’s belief that the uncertainties around Brexit over the next few years could create an opportunity in the market, as the UK remains the fifth-largest economy in the world, has a highly-skilled workforce, is a tourist destination and is in a central timezone. There is also solid consumer spending, with the UK having the twenty-third largest GDP per capita in the world.

Rapp asserted that the UK would not become obsolete because it is leaving the European Union, noting that Vukile would continue to support Atlantic Leaf in terms of pursuing growth.

About 72% of the fund is in the logistics warehousing and distribution property space, which are currently some of the preferred spaces in the market.

“Our growing international investment strategy is focused on developed Europe and the UK. It responds to the difficult domestic property fundamentals and diversifies our risk away from local economic challenges.

REPOSITIONING
Vukile has  experienced a “momentous year”, said Rapp, having successfully repositioned and transformed itself as a defensive, conservatively geared and managed, high-quality, low-risk retail Reit.

In doing so, Vukile has ensured it is well positioned to navigate the fragile political and economic environment in South Africa, he said.

“As we launch our next strategic phase with exciting new horizons, Vukile expects to deliver growth in dividends of between 7% and 8% in the coming year.”

Vukile’s highlights during the year included completing the acquisition of Synergy Income Fund’s R2.5-billion portfolio of assets. Vukile acquired a 25% stake in the Springs Mall, in Gauteng, which opened in March, and the remaining 50% of Pine Crest, in KwaZulu-Natal.

The Reit also completed the major revamp and extension of East Rand Mall, in Gauteng and sold its R1.2-billion Sovereign property portfolio.

“Our operating metrics have remained exceptionally strong throughout the difficult operating environment of the past five years [something Vukile achieves through active asset management of its retail portfolio].

“At current levels, we still see upward potential in our rentals, as can be seen in our consistently positive rent reversions throughout the period,” notes Rapp. “This adds up to a very high-quality and low-risk retail portfolio that can perform exceptionally well, even in tough times.”

Vukile continued to invest in its existing retail assets during the year, protecting their market position and strengthening them for growth. The Reit completed upgrade, expansion and redevelopment projects of R440-million in the year, with a further R288-million to be invested in the year ahead.

The Reit’s local focus will continue to be around accretive expansion and development opportunities within its own portfolio and, where possible, through acquisitions.

“Vukile’s strategic achievements have broadened its horizons with exciting opportunities ahead. We will remain focused on achieving long-term strategic goals as a local retail Reit with a portfolio of strong trading shopping centres, and increased international diversification, to generate sustainable long-term returns for our shareholders,” notes Rapp.

He adds that 2018 will be a year of settling the base of change, but suggests that, thereafter, Vukile believes it should achieve stronger growth.