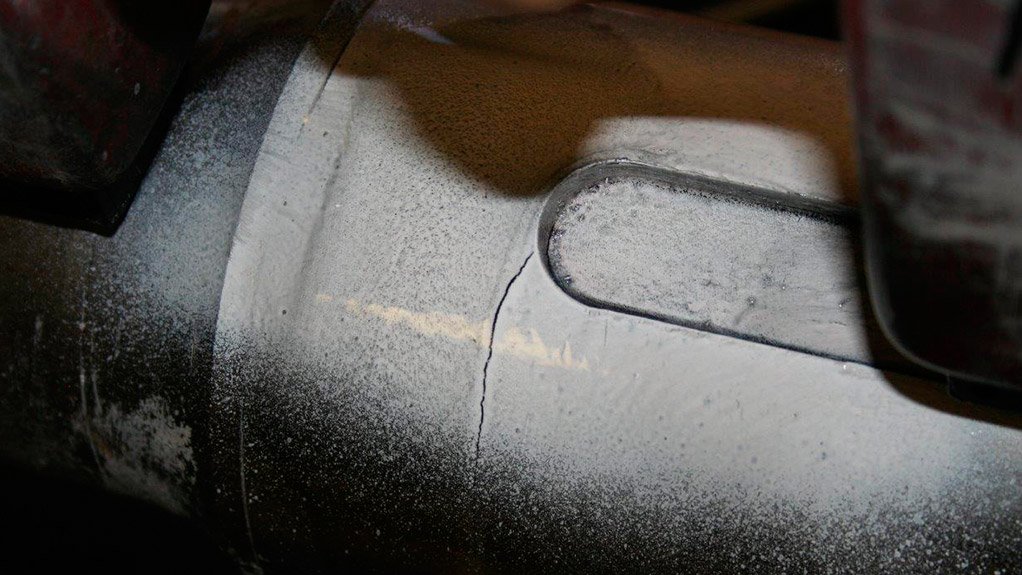 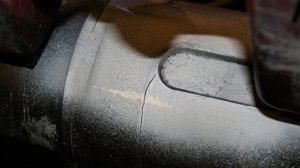 VT was previously incorporated into SAIW’s welding inspectors course only as a module and not as a standalone NDT course.

“With the increasing demand from the local engineering industry, which requires an independent VT NDT qualification, SAIW decided to introduce this module as a separate training course for testing,” SAIW NDT manager Harold Jansen says.

This current industry need is based on the EN 15085 and ISO 3834 requirements, which define the comprehensive quality requirements for fusion welding of metallic materials in workshops and in the field. These standards are currently required and applied in manufacturing and assembly in the rail sector.

The VT course comprises four days of training, with a fifth day entailing the qualification examination. While Level 1 of the VT course focuses on general theory and application, Jansen notes that Level 2 enhances basic VT theory. Additionally, the VT course will focus on specific code requirements related to visual testing and also include practical aspects such as the inspection of casting forging and welds.

Jansen believes that the potential for growth in NDT training and certification exists in the field of VT, noting that SAIW is due to present VT courses for a local petrochemical major in August and September, with another two potential courses for a company in Cape Town later this year.

He expects that the VT course will be in significant demand for the first year, from not only the power generation and petrochemical sectors but also the transport sector.

Jansen believes that this demand will be driven by freight logistics group Transnet’s procurement of 1 064 locomotives, collectively valued at R50-billion, as well as the Passenger Rail Agency of South Africa (PRASA) and the Department of Transport’s R123-billion investment in a rail rolling-stock fleet-renewal programme.

“Future VT and NDT demand should stem from the nuclear industry and proposed nuclear power new builds,” he adds.

Meanwhile, Jansen believes that the SAIW NDT should incorporate and facilitate additional NDT courses, as the occupancy rate to date for some of its courses scheduled for the rest of the year is up to 92%.

Factors currently driving demand for the general NDT courses are linked to demand for NDT personnel for State-owned power utility Eskom’s power stations maintenance programme, including the new builds Medupi and Kusile, as well as the Ingula pumped-storage scheme, while petrochemical major Sasol also requires NDT during its yearly shutdowns.

“Maintaining plant productivity and ensuring component reliability are the main purposes of NDT, which would support the economy in the long term,” Jansen stresses.

Therefore, SAIW focuses on ‘Pre and In Service’ inspection training, providing a sufficient professional NDT qualification to ensure that component testing and subsequent maintenance in industry can be executed accurately and correctly, he says.

Jansen emphasises that SAIW has increased its NDT market exposure extensively, having increased its number of NDT trainees by 52% in 2014, compared with the average number of initial student of the previous three years.