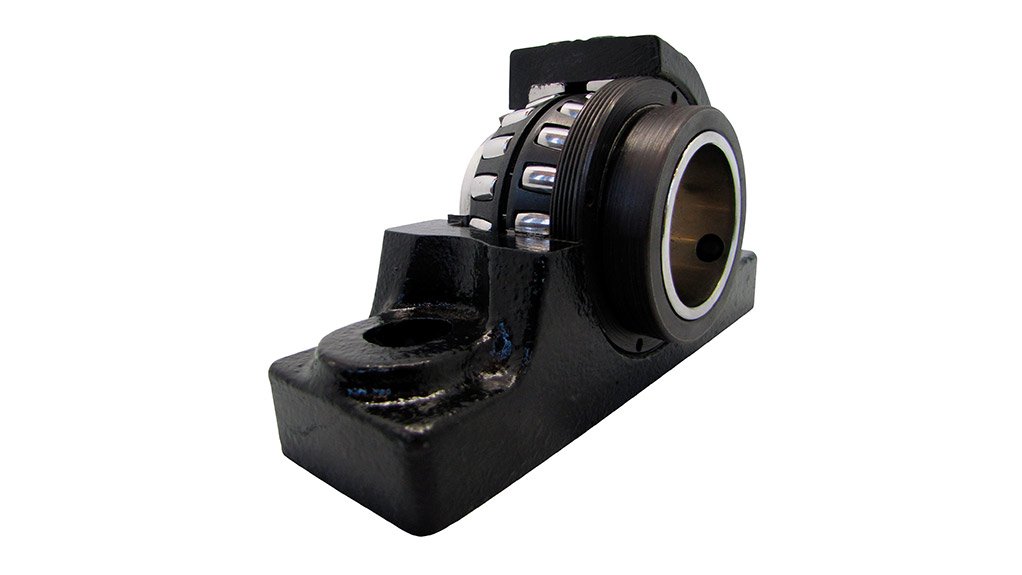 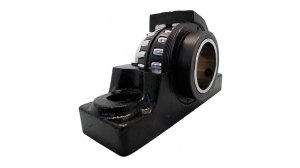 Nampo will take place in Bothaville, in the Free State, from May 12 to 15.

“This system also shows that, as more pressure is added to a pump irrigation system, such as when farmers increase the number of taps that can be opened, the pressure in the existing system remains constant.”

He adds that Bearings International installed three such units on irrigation systems at various tomato farms, in Limpopo, in February, and that demand for these units continues to increase as the company holds more demonstrations of the system.

While Briggs emphasises that the correct VSD and energy efficient motor can achieve an energy saving of between 3% and 5% for irrigation systems, he points out that substantial savings are achieved in terms of the soft start-ups.

“When the VSD starts, the current drawn for the system is much lower, which reduces not only the high peak demand and costs but also smooths out start-up demand,” he explains.

Meanwhile, Bearings International will also display an elevator chain, suitable for use in grain silos, at Nampo.

“Depending on the bucket size and the manner in which the elevator chain functions in the grain silo, the chain enables the elevator to draw a lower current from an operating system. Moreover, the chain has almost double the life span of conventional chains,” says Briggs, noting that this feature provides a significant benefit in terms of the total cost of ownership.

Bearings International has been attending Nampo since the exhibition was established in South Africa in 1967. Its display at this year’s event will also include agricultural spares, tension devices and motors, as well as bearings for agriculture equipment and transmission products.

While these products have already been on the local market for at least five years and more, they will be showcased at Nampo as part of the company’s focus on energy efficiency and savings, says Briggs.