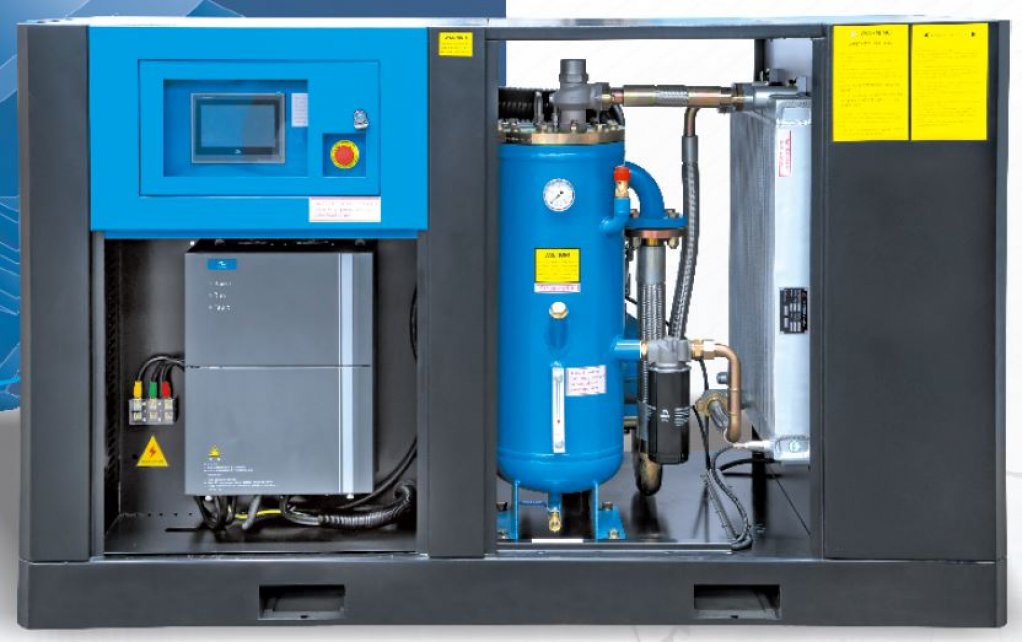 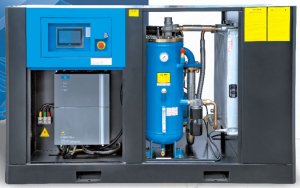 Owing to its unlimited starts per hour without a decrease in motor life, the variable-speed drive (VSD) compressors of compressor supplier Tru Compressor have been designed to save up to 28% on energy costs in their motor life span.

“In a conventional air compressor, starting up the drive motor creates an enormous energy draw, which can be as much as 800% of the full load of normal running current. The VSD compressor and drive system limit the in-rush current to less than 100% using soft start technology that leads to a lower energy bill,” says Tru Compressor Solutions sales director Phillip Botha.

He explains that the VSD compressor was designed to save power costs, as it can fine-tune a compressor output precisely to fluctuating compressed-air demand.

“By varying the speed of its drive motor as air demand decreases, the VSD lowers the delivered air flow, as well as the electrical power consumption, in a largely linear pattern. This reduces energy consumption to a minimum when fluctuating demand is the norm.”

Botha says, once the fixed-speed compressor is switched on, it draws three times the running amp. If you have a 75 kW machine, the compressor will load and unload all the time and, when it unloads, it will still draw the same volume of power, while a VSD compressor will accelerate and slow down only when air demand fluctuates, using a voltage regulator soft-start technology to draw the running amp.

During the starting process, the soft-start technology progressively increases the motor voltage from zero, enabling the motor to accelerate the load to a rated speed, without causing torque peaks.

He explains that a conventional compressor application setup uses stardelta supply to power a motor, which then runs the compressor. The motor runs at a continuous speed regardless of the requirements placed on it by the compressor because the power supply is constant. The compressor uses the energy output it needs from the motor; the rest is wasted.

However, in a VSD compressor, the significant decrease in starting amp requirements minimises peak charges, leading to a lower electricity bill, unlike conventional on-line or off-line air compressors. “The VSD compressor does not blow down, instead, it simply reduces its speed to meet supply demand,” Botha says.