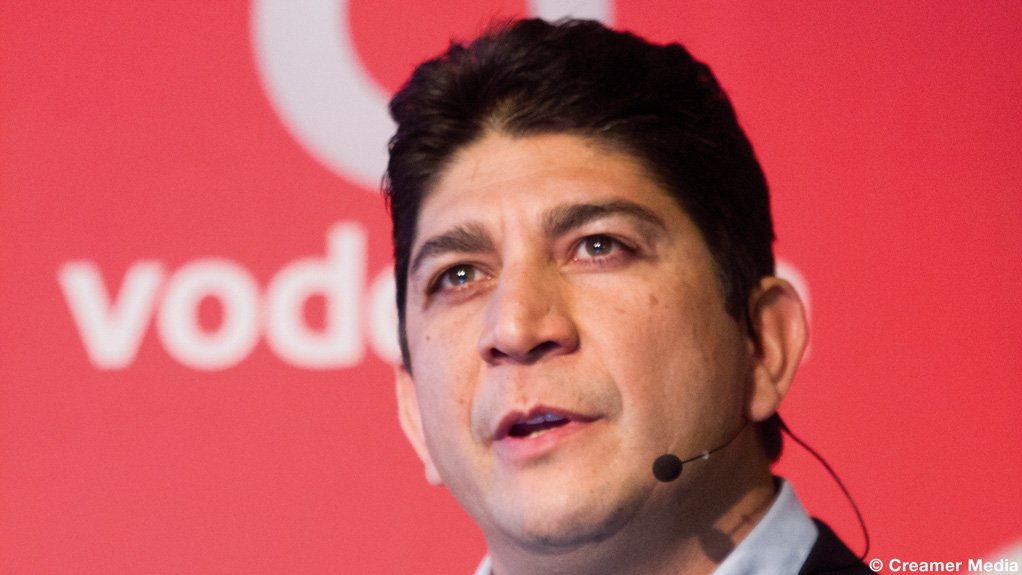 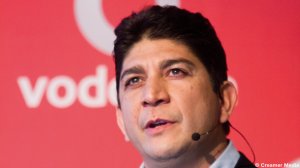 The telecommunications giant on Thursday posted strong international service revenue growth of 19.6% to R5.1-billion for the three months under review, supported by continued success in M-Pesa and data demand.

M-Pesa revenue increased by 42.7% to R905-million and now represents 17.7% of the international service revenue.

The South African operations, impacted on by new data use regulations, a transition between national roaming partners, significant data price cuts and a subdued economy weighing on consumer spend, reported a 1.2% contraction in service revenue to R12.6-billion.

However, key quarterly highlights in South Africa included accelerated growth in data traffic of 52% and the 45% jump in revenue from the financial services business.

In South Africa, 608 000 customers were added during the quarter, while the international operations added 560 000 customers.

Vodacom’s group data customers increased to 38.9-million an expansion of 1.3-million in the quarter.

“We expect growth in the second half of the year to improve in South Africa, benefitting from the completion of the national roaming partner switch-over and improved commercial momentum in financial services,” Joosub said.

Vodacom expects to conclude the acquisition of the M-Pesa brand and platform and, together with the recent launch of VodaPay, further enhance the performance of its financial services business.

“We are also encouraged by the growth potential from the IoT.nxt acquisition and AWS partnership agreement announced earlier this year,” he concluded.